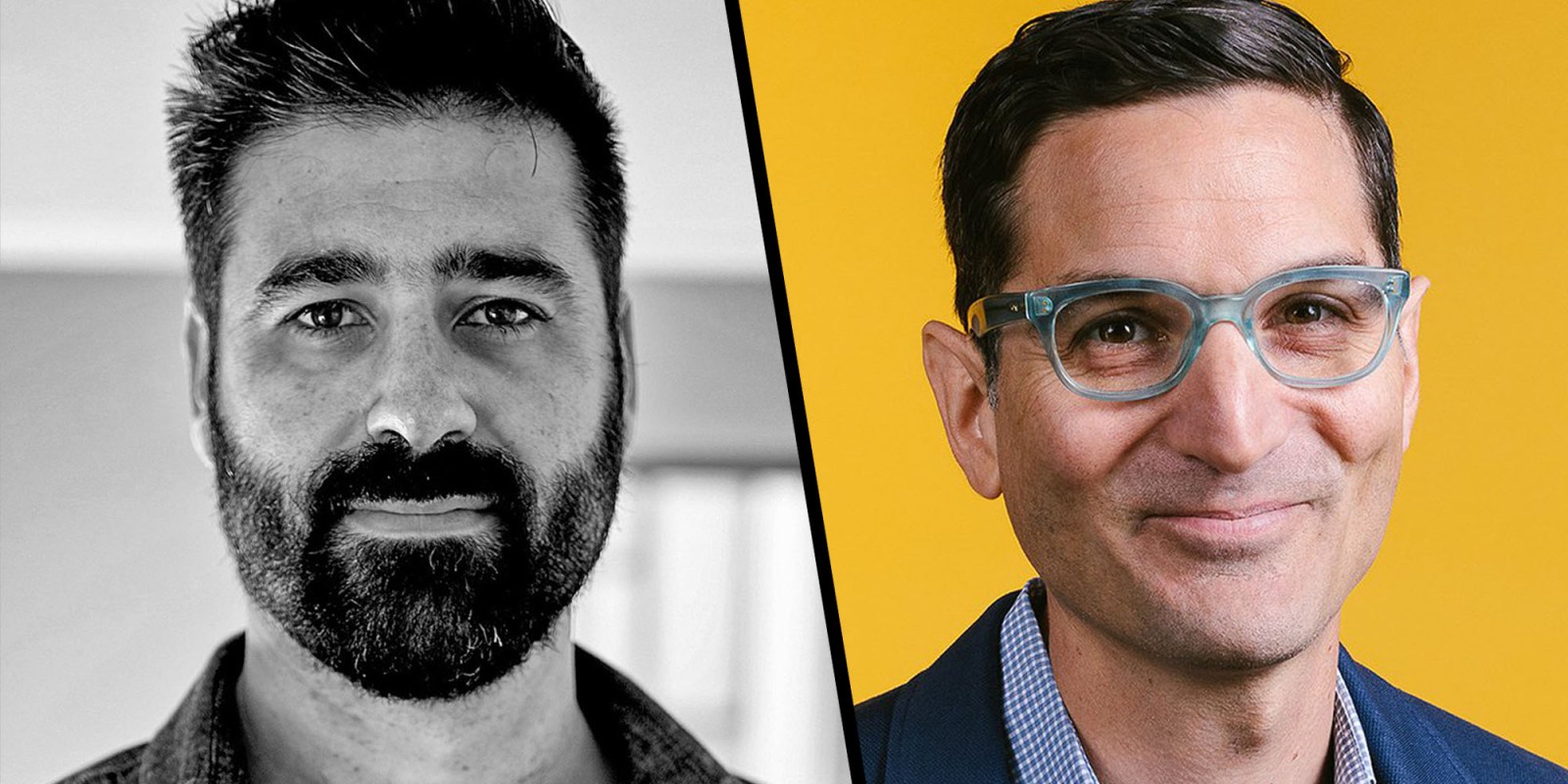 Podcaster Guy Raz knows a thing or two about entrepreneurship. The host of the wildly popular NPR show How I Built This has made his name interviewing the people behind the world’s most successful companies – and he shared some of their common traits with a Daily Maverick audience on Sunday.

Guy Raz’s podcast, How I Built It, attracts an audience of 3.5 million a week by telling the stories of how people build movements. Interviewing Raz for a webinar on Sunday, Daily Maverick CEO Styli Charalambous suggested that this level of success makes Raz, too, the pioneer of a kind of movement – but Raz modestly demurred.

“I got lucky because I was in [podcasting] early,” Raz said, joking, “I’ve been in audio my whole career. We used to call it radio.”

Raz was an award-winning US journalist and radio host before going into podcasting a decade ago. Since then, he has been described by the New York Times as “one of the most popular podcasters in history”, building an enormous global audience for his series of entrepreneurship and innovation.

Raz has now written a book – How I Built This: The unexpected paths to success ​​​​​​​from the world’s most inspiring entrepreneurs – which details some of the common elements shared by those who have made it big in business by drawing on the stories Raz has aired on his show.

The amount of research that goes into each episode of his podcast makes Raz a good candidate to write this kind of overview. He told the webinar that each business leader profiled on his show is subjected to hours of background research – “including criminal background checks” – followed by an interview that can take up to five hours. Each podcast episode takes around three months to produce.

The fact that entrepreneurs are willing to open up to Raz in such an in-depth way is something he attributes to a growing trend in successful businesses: the prizing of attributes such as empathy and vulnerability.

“If I’m working for a big company, I want to work for someone who is human,” Raz said.

He observed that in the US, many people choose to work for big corporates because of the safety net offered by employment benefits in a country where health insurance is a major problem.

“There is actually a stronger entrepreneurial tradition in countries where health insurance is universal,” observed Raz.

This is one of the structural impediments he identifies to a culture of entrepreneurship, but another block is more individual: a mindset of fear.

“Most of us are afraid to put ourselves out there,” said Raz. He suggests we are too easily discouraged by feedback from others along the lines of: if your idea is so great, why hasn’t anyone else done it?

“The difference between great leaders [and the rest of us] is that they somehow manage to just get past that and keep pushing through that. They get used to hearing a lot of ‘nos’.”

An example Raz cites in his book is that of the founders of Airbnb, who in 2008 approached 20 venture capitalists with an offer to purchase 10% of their company for $150,000. Raz notes that anybody who had taken them up would today be a billionaire several times over – but they were universally turned down.

“The reason they heard ‘no’ so much was because people said: ‘Who’s going to want to stay in a stranger’s home? It makes no sense!’ ” said Raz.

He believes that the best entrepreneurial ideas, counterintuitively, are often those which conflict with our inner biases in some ways.

The podcaster also describes himself as a “big fan of the side-hustle”: in other words, starting a business on the side without immediately abandoning a more stable income stream. Jim Koch, the founder of US craft beer giant Sam Adams, was an entrepreneur who followed this route. Working at a consulting firm in his mid-thirties, making lots of money, Koch became determined to launch a beer to challenge the monopoly held on the industry in the 1980s by Budweiser and Coors.

Raz described how Koch initially spent nights and weekends researching the beer industry, investigating beer-bottling factories, and trying out recipes. It was only after months of research that Koch decided he was ready to launch his business full time – and “ignite an entire beer revolution”.

Of all the entrepreneurs Raz has interviewed, he said one who stands out is online education guru Sal Khan: a maths genius who was the child of a single mother Indian immigrant to the US.

Due to Khan’s skills in mathematics, he was in high demand from finance houses when he graduated from MIT with three degrees by the age of 22.

“But he wanted to do something with purpose and meaning,” said Raz.

Khan launched Khan Academy: a free online educational platform used by 20 million people around the world, including plenty of South African children during lockdown. He refused to make it a for-profit business, and as a result, today has amassed nowhere near the personal wealth of other business leaders Raz has interviewed.

“But he has had a bigger cultural impact on the world,” said Raz.

“I wish more people thought of entrepreneurship in the way he does.”

Raz believes that what he calls “the Covid era” is unleashing new opportunities for businesses “to think very radically about innovation” despite – or because of – the challenges of the economic environment.

One of the opportunities offered by this time, he suggests, is the chance “to put out goods and services which are not perfect, but good enough”.

By way of illustration, Raz points to the Colombian founders of the exercise craze Zumba, whose business model relies on fitness trainers paying a licence fee to teach Zumba classes. When the Covid-19 lockdown hit, their revenue stream looked in danger of disappearing overnight.

In response to the crisis, Zumba’s founders hastily set up an online platform within five weeks, allowing trainers to take classes online.

“It was not perfect, but it saved a large part of their business,” says Raz. The founders told him that in normal times, the idea to take Zumba classes online would have been a two-year plan in the making, involving countless strategy sessions and marketing meetings. Necessity forced speedy innovation.

“That’s one of the silver linings to this moment – if you’re starting something now, it’s time to think radically,” said Raz.

“Audiences are a lot more forgiving now because they know businesses are trying to meet them where they are.”

Ultimately, says Raz, successful entrepreneurs are not superheroes. He believes everybody has certain entrepreneurial qualities.

“The only difference is [successful entrepreneurs] walked into the phone booth and put on the cape.” DM