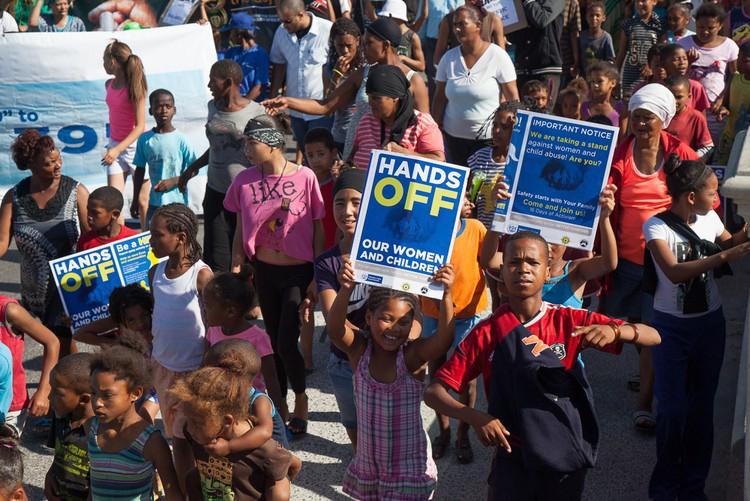 Activists say proposed amendments to the Domestic Violence Act could discourage victims from coming forward and will likely affect confidentiality agreements between social workers and victims of domestic violence.

Victims of domestic violence may think twice about getting help from social workers if proposed amendments to the Domestic Violence Act are passed. This is according to Dorothea Gertse, a social worker at the Saartjie Baartman Centre for abused women and children in Cape Town.

According to Gertse, the amendments are likely going to affect confidentiality agreements between social workers and victims of domestic violence.

“The victims will lose trust in the social workers,” said Gertse. “They are not going to come forward anymore.”

Gertse was speaking at a webinar on the proposed amendments to the Act on Thursday.

The particular amendments discussed during the webinar were sections 2A and 2B, which would extend the responsibility of mandatory reporting to authorities. The full amendment bill can be read here.

These two sections describe the obligation of a broader scope of people who legally will have to report and share information on cases of domestic violence to a police officer or a social worker.

For instance, Section 2A states that “a medical practitioner, health service provider, social worker, official in the employ of a public health establishment, educator or a caregiver” will be obligated to report cases, even if told to them in confidence. Section 2B extends the obligation to anyone who “has knowledge or a reasonable belief or suspicion” that domestic violence has been committed.

Activists who participated in the discussion said they were concerned that the “mandatory reporting” requirement would take away women’s autonomy and possibly make them less likely to seek help.

“[The amendments] are making them the objects of surveillance,” said Lisa Vetten, a gender-based violence researcher from the University of Johannesburg.

If you know that an act of domestic violence is being committed, then the proposed amendment means you must go and report such knowledge immediately to a social worker or a police official, explained Vetten.

The amendments state that failure to report knowledge or reasonable belief that domestic violence is taking place, could make that person “guilty of an offence”.

Vetten said this extends the number of people who have control over and can make decisions about women’s lives, “institutionalising those features of an abusive relationship”.

Waldman said that Section 2B could potentially criminalise those offering support to victims of domestic violence.

“If a mother is being abused and her children are being abused, and if the mother fails to report it because maybe she feels that her life is at risk, it could result in her being criminalised,” said Waldman.

The public has been urged to make submissions by the closing date, 9 October. DM