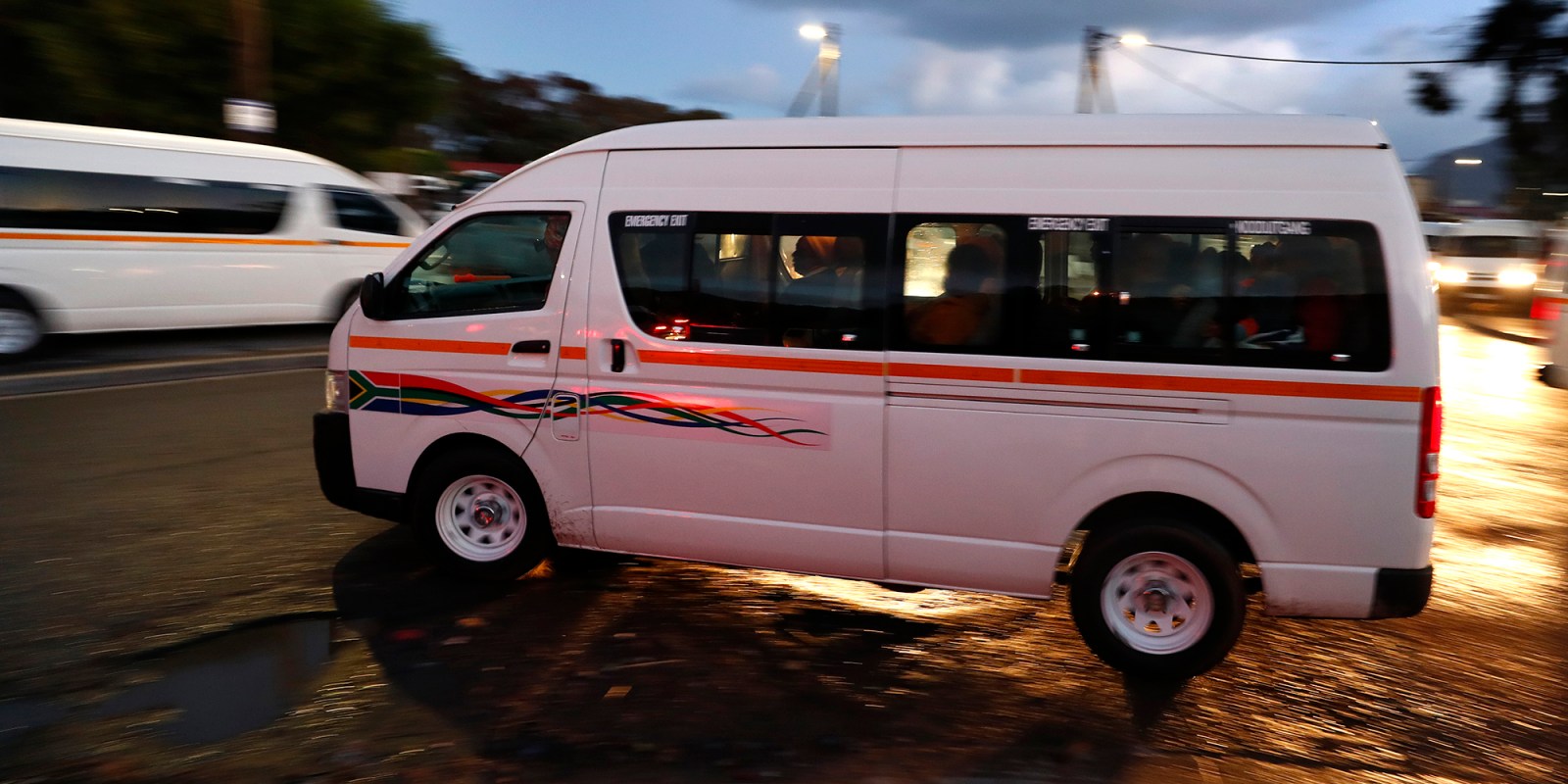 On Wednesday, the Commission of Inquiry into Taxi Violence in Gauteng heard from the NPA how a litany of challenges within the system and detectives’ inefficiency were hampering successful prosecutions.

In most cases, charges had to be withdrawn or the accused were acquitted. He told the commission that reasons given by prosecutors for withdrawing the cases included:

“This could be attributed to a number of factors, one of them being intimidation. One of the tools available to investigators is to apply for witness protection.

“These types of matters are notorious for being protracted. The accused… often engage strong and experienced legal practitioners, and cross-examination [goes on] for days on end, often taking away the conceivable point. Sometimes the legal stratagem that is being employed does lead to the delays,” said Baloyi.

He said the longer it took for a witness to testify, the harder it was to get a successful conviction. Also, there was always the possibility of the death of witnesses.

Prosecutors have recommended extensive training for investigating officers. Baloyi said prosecutors needed to provide reasons when a particular matter was struck off the roll.

Cases could only be struck off the roll if a screening prosecutor explained the shortcomings of the case to the investigating officer, and gave the officer a chance to rectify the case and return the docket for enrolment later that day.

“Our instruction to the prosecutors is… no case, no enrolment. If the accused cannot be connected with the offence the case cannot be enrolled. We live in a constitutional democracy,” said Baloyi.

Another problem identified by prosecutors was that detectives adopted a lazy attitude in the knowledge that prosecutors would fill the gaps.

This had left South Africa with a “very small pool of experienced investigators” to tackle crime. Baloyi said it was challenging for prosecutors to stand in for SAPS detectives, commanders and supervisors by providing prosecutor-guided investigations in the vast majority of dockets.

He said that the number of taxi violence cases did not warrant the establishment of a special court to deal exclusively with such matters.

He said prosecutors were overwhelmed with prioritised crimes and crime categories and often had to resort to juggling cases.