British Ministry of Defence lifts its blacklisting of D... 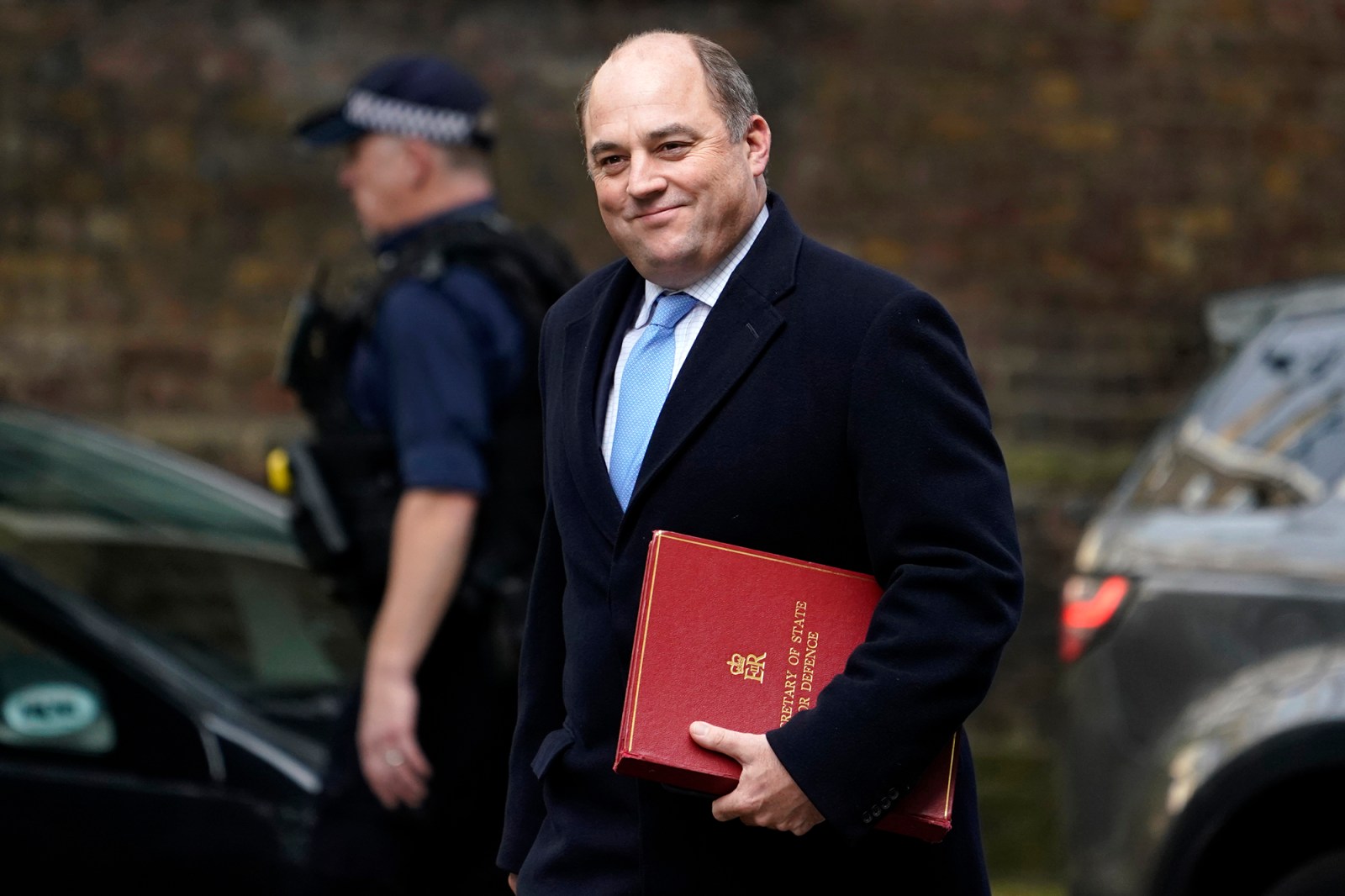 Investigative journalism organisation Declassified UK has been told by the UK Ministry of Defence that its blacklisting has ended.

In response to an enquiry to the ministry, an MOD press officer has said that the department “will deal with all outlets, including Declassified, with fairness and impartiality”.

The change follows the announcement by Defence Secretary Ben Wallace in parliament on Tuesday that he has ordered an “independent review” into Declassified’s blacklisting.

The MOD also wrote on Tuesday to Declassified’s lawyers Leigh Day, saying it was “wrong” not to provide a comment to Phil Miller, a Declassified journalist who was working on a story about the UK’s role in the Yemen war. In the letter, the MOD’s chief operating officer, Mike Baker, wrote: “We apologise for this.”

However, the MOD letter said it was wrong not to provide a comment for the story on Yemen specifically and did not concede that a blacklisting policy had been in place or that it had been lifted.

Declassified suspects that blacklisting by the MOD began in late July after the outlet sought comment on its exclusive that Britain’s domestic and external security agencies, MI5 and MI6, were training senior spies from some of the world’s most repressive dictatorships on a UK military course. Until this point, the MOD had tended to provide comments on stories to Declassified.

Mark Curtis, the editor of Declassified, said: “The Defence Secretary has obviously reprimanded MOD media officials for a wrong policy of refusing to engage with us. This is a very welcome step. Critical, independent journalism on UK government policies is more important than ever. We will continue investigating the deplorable UK role in the Yemen war and other policies that need the scrutiny that traditional media organisations are not providing.”

The MOD’s refusal to engage with Declassified prompted the Council of Europe to issue a Level 2 “media freedom alert”, which requires a response from governments.

The UK government on Tuesday responded to this alert, stating: “The Ministry of Defence was wrong not to provide a comment to Mr Miller of Declassified UK on the story about which he was enquiring.”

It added: “The United Kingdom is a strong supporter of the Council of Europe’s extensive work on media freedom, from its comprehensive standards and legal guidelines to its important early-warning mechanism: the Platform to promote the protection of journalism and safety of journalists. We take seriously and consider closely every media alert issued in relation to the UK.”

Wallace has announced that the review into blacklisting will be led by Tom Kelly, who spent 16 years at the BBC and was Tony Blair’s official spokesperson from 2001-07.

In response to Declassified’s enquiry, the MOD said that the terms of reference for this review have not yet been set. It is not clear how long the review will take or whether the full findings will become publicly available. Wallace has said he will report back to parliament once the review is concluded. DM