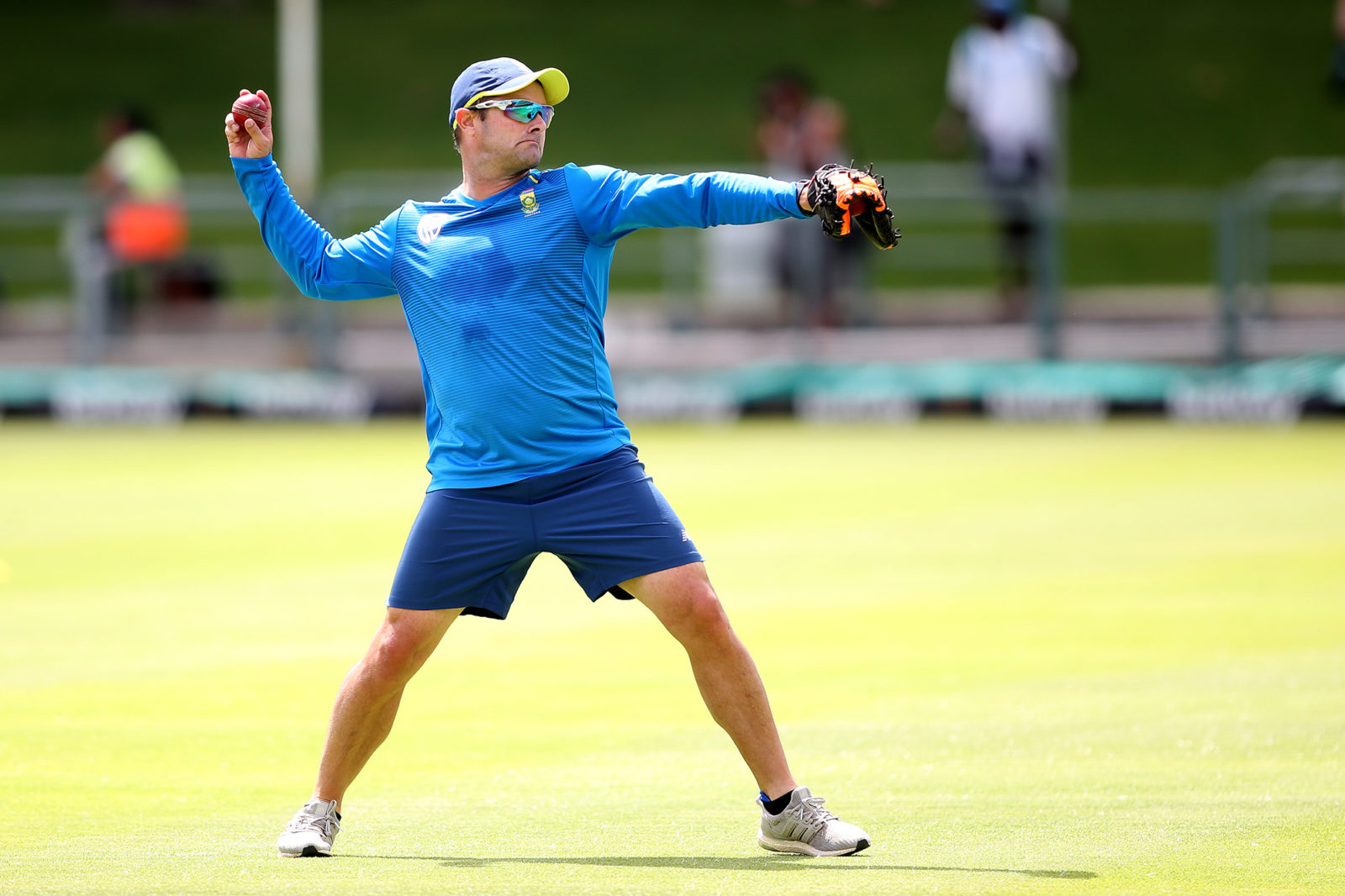 As Cricket South Africa has passed through a winter of discontent, Proteas men’s coach Mark Boucher has quietly continued the business of plotting a successful return to cricket for his team. And he has come to the conclusion that his team needs tough, mentally strong players who challenge the status quo.

The last time the Proteas played, in March 2020, they beat Australia in a One-Day International (ODI) series in South Africa. It was the first sign that the team’s rebuilding process under Boucher was taking shape. But then coronavirus came and the entire project stalled as tours to India and the West Indies, as well as the T20 World Cup, were cancelled and postponed.

While players have been on the sidelines, Cricket South Africa (CSA) has been in the headlines for all the wrong reasons. And CSA will continue to attract negative press for some time to come, considering the massive governance problems plaguing the organisation.

It reached a point where the actual cricket is almost an abstract concept given that the only headlines the sport has made have centred on bumbling administrators and claims from former players and coaches about prejudice and racial isolation in previous set-ups. CSA desperately needs the Proteas to play again to shift the focus on to something more positive.

It seems eons ago that fast bowler Lungi Ngidi took six for 58 and Janneman Malan scored an unbeaten 129 as the Proteas beat Australia in Bloemfontein to take an unassailable 2-0 lead in the ODI series.

After a Test and T20 series loss to England against a backdrop of massive boardroom turmoil, signs were promising that Boucher’s team were quickly improving.

Boucher was appointed 11 days before the first Test against England at Centurion, which came a week after former chief executive Thabang Moroe was suspended, Standard Bank quit as sponsor and two board members resigned. It was a time of upheaval.

By the end of the summer, there was cause for genuine optimism given Ngidi’s return from injury, Janneman Malan’s arrival in ODI cricket and the valuable contributions of Rassie van der Dussen and Pieter Malan in Test cricket. It’s almost completely back to square one now for Boucher as all the momentum they gathered has dissipated.

Boucher and a squad of players finally caught up in August at a camp where issues of team culture, as well as cricket, were addressed. But Boucher’s notorious winning attitude quickly bubbled to the surface. In his world, winning and performance are just about everything.

“It’s all about performance and that’s key for me,” Boucher told the media in a recorded interview. “We don’t want to be a nice group of guys and be eighth in the world. I’d rather be a challenging group of guys and be competing for the number one spot and they all want that as well which is great to hear.

“We’re all aligned in the right direction, and although it’s all still words, we still need to go out there and try and live it, rather than have it be words coming out of our mouths. I’m happy that the players are happy, but now the hard work starts.”

Boucher has not named a Test captain after Faf du Plessis stood down from the role after the England series. Boucher’s main reason for the delay is that there is no convenor of selectors. Director of Cricket Graeme Smith has conducted interviews with a shortlist of candidates, but has not named Linda Zondi’s successor.

Zondi held that position between 2015-2019 until the post was advertised in April. Zondi reapplied for the position, but sources have indicated he did not make an interview shortlist because “he did not meet the criteria” for the position. A shortlist was drawn up and interviews were conducted on 11 September.

Zondi has written a grievance letter to CSA acting president Beresford Williams and acting CEO Kugendrie Govender (in Daily Maverick’s possession) outlining that his credentials met those laid out in the advertisement. He was further upset that after four years in the job, he did not receive the courtesy of a reply to his application. In his letter, he threatened to take legal action if he did not receive a satisfactory explanation, although that appeared to be more of a hollow threat.

“We’ve had a lot of conversations and a lot of time to think about what we want to do. Unfortunately, at this stage we need a convenor (of selectors) to come in as well and hopefully the convenor will be elected soon,” Boucher said.

“It’s a discussion that will be had and probably debated amongst a few people. We’ve addressed it in small talk and we’ve been given the opportunity to have a lot of time to think about the decision.

“We’ll look to select someone else for the Test role. One of the things that we’ve learned from a side like England is a guy like Eoin Morgan comes in and he’s got a lot of time to plan because he’s not involved in the Test team.

“So, when he goes away from white-ball cricket, he’s got an opportunity to plan, so when they sit down as a white-ball team again, there’s a very clear direction of where they want to go.

“Sometimes when a player and especially the captain is involved in all three formats, it can be an automatic swap from one format to the other because there’s not a lot of time in between. So that’s the positive, you get a captain who can really plan what he wants and he can try to drive that vision with the players. It gives you some freshness when there’s a short turnaround time between the formats.”

The break enforced by Covid-19 was something no one could have foreseen or prepared for and South Africa are behind England and Australia in returning to play. It’s been a frustrating winter watching England, Pakistan and the West Indies play Test cricket and Australia and England clash in white-ball cricket, in a bio-bubble in the UK.

“We want to get on the field and start playing. It’s been a long break, I don’t think the players have had this long a break since schooldays,” Boucher said.

“Although the players have been practising, you (as a coach) want to put that practice into match experience. A few guys have moved over to the IPL so they’ll be happy that they’ll get some game time.

“It’s been interesting times for everyone,” Boucher said. “We were always meant to have a bit of a break… but no one thought in their wildest dreams that it would be this long, so to have all the guys in one place at the same time was really nice, just to catch up.

“It was important for this team to create a new identity. It (just) happened a little bit later than expected,” Boucher continued. “It was good to have a deeper squad as well; I haven’t really been given the opportunity to meet a lot of them personally so it was really nice to catch up with them – see a couple of new faces and see a couple of old faces, spend a bit of time together and get into the nitty-gritty about where we want to go as a team.

“The one thing about the way myself and Enoch (assistant coach Enoch Nkwe) want to try and drive this team is to have players take ownership and responsibility for their team. We had really good mediators who came in. It wasn’t about the management; it was really about the players getting a couple of things off their chests and being open and honest. There were some really difficult topics at times, but for me, it showed that we as a team might be young, but we are growing quickly.” DM

Leadership in Question (Part Three): Ramaphosa lacks authority and a vision for SA to battle his foes