We can prevent procurement fraud by deploying 4IR technologies 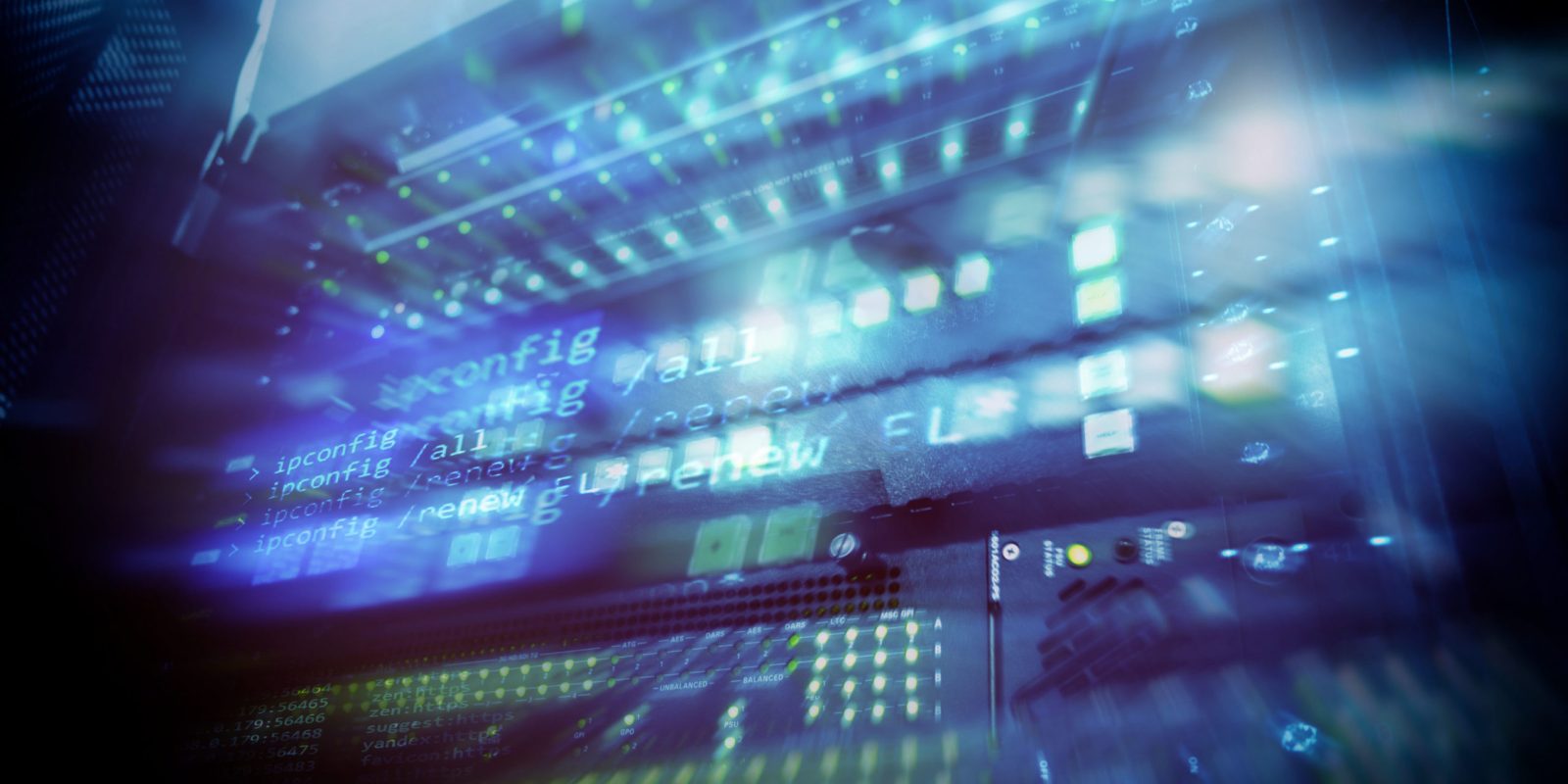 Artificial intelligence (AI) systems can be deployed to analyse data from multiple sources and identify irregular activity. Algorithms can be trained to detect patterns by wading through emails, text messages or audio files. In recognising patterns, these algorithms can identify anomalies and thus predict future risks and identify fault lines where fraud is possible.

The twin scourges of fraud and corruption are among the most significant purveyors of unemployment, inequality and poverty. Fraud and corruption result in the misallocation of resources, which are often squandered on expensive luxury goods and do not contribute to economic production. On the other hand, entrepreneurs and other vital and productive parts of our economy are denied investments, thus also resulting in poverty, unemployment and inequality.

Fraud in the public sector can also be viewed as a form of redistribution of scarce public resources, from the poor and the marginalised to those with social and political capital. According to the 2016 United Nations Economic Commission for Africa report, $100-million was awarded to ghost companies in 2005 in Kenya. Another report, by Global Financial Integrity in 2013, shows that more than $1-trillion flows out of the African continent annually through illicit and corrupt means.

Here in South Africa, the Covid-19 pandemic has brought to the fore just how endemic corruption has become. Companies that have never traded with anyone from the health sectors were awarded multimillion-rand tenders. In some instances, face masks were sold at 50 times their retail prices. It is inconceivable how in the world a country such as South Africa still imports instead of manufactures face masks. The R500-billion relief fund intended to offset the economic losses from the national lockdown necessitated by the Covid-19 pandemic is being investigated following cries of corruption in the region of R3-billion.

Corruption was rife long before this. Statistics from Transparency International indicate that 64% of South Africans thought corruption increased between 2018 and 2019. The country scored 44 points out of 100 on the 2019 Corruption Perceptions Index, with zero seen as highly corrupt and 100 seen as clean. Of the 180 countries analysed, South Africa emerged as the 70th most corrupt. According to Gain Integrity, corruption in public procurement is among the highest risks for businesses in South Africa as public funds are frequently diverted due to corruption.

So what really is the cause of fraud and corruption? It is human beings and their insatiable greed, which leads to the unfettered desire for money and wealth. It is a cruel form of self-interest when human beings want to unduly maximise their utilities or wants at the expense of others. What then do we do to these human beings to make them stay away from corruption and refrain from indulging in fraudulent activities? One way, albeit proven ineffective, is to educate them that corruption is toxic, corrosive and damaging. Unfortunately, people who participate in fraud and corruption know very well that their actions are improper, and as such, educating them would be inconsequential. So, the most effective way of combating this scourge is to put in place mechanisms, whether legal, technological or otherwise, to prevent them from participating in corruption.

There is a strong argument to be made for the efficacy of AI and data analytics in preventing fraud, particularly in the public sector. Already, large datasets exist at local, provincial and national levels.

It is not only individuals from the public sector who are participants in corruption. The private sector has its fair share of willing participants. In fact, fraud and corruption are driven by the unholy trinity of the public, private and societal sectors. The interplay between these three sectors and the resulting dynamics fall within the realm of a mathematical field called game theory which was popularised by John Nash, a recipient of the Nobel prize in Economic Sciences, who was the subject of the movie A Beautiful Mind.

It can be posited that we cannot tackle fraud and corruption without the application of ideas and concepts from the mathematical sciences. Corruption and fraud vary from the smallest scale, such as bribing a police officer to avoid a traffic fine, to the most sophisticated, such as altering financial statements of a company to drive up the share price. Those who are supposed to police us, such as auditing companies sometimes become participants, as has been reported in recent years.

What is to be done to tackle fraud and corruption?

First, we need to strengthen our legal and regulatory sectors in order to improve governance and compliance.

Second, we need to apply the latest tools developed in behavioural psychology, such as nudging, to tackle this scourge. Fourth Industrial Revolution (4IR) technologies, together with psychological concepts such as nudging, can be used to predict and prevent fraud before it happens. Nudging is the behavioural concept where human beings are nudged to behave in a particular manner, instead of coercing them. Richard Thaler, who coined the term, won the Nobel prize in Economic Sciences for behavioural economics.

Third, we need to use technology to prevent fraud and corruption. For example, in public procurement, Blockchain can be used to decrease fraud. Blockchain is a secure ledger that has been used to create digital currencies such as Bitcoin. Furthermore, AI, a technology that makes machines intelligent, can be used to prevent things such as insider trading and collusion to drive prices up. An AI verification system that would estimate the cost of goods and services can be used to make procurement prices more competitive.

Through AI and data science, we can analyse and integrate publicly available data, and build models that look at past history and submitted bids and predict the reliability of each potential supplier. This way, technology is used not just to detect fraud but to predict the future performance of potential suppliers. Robotics can be used to automate procurement systems, thereby minimising the role of human beings in the procurement system, thus reducing the likelihood of potential fraud. 4IR technologies can be used to detect relationships between the bidders and adjudicators. This would require mining social networking data and using data collected in telecommunication.

There is a strong argument to be made for the efficacy of AI and data analytics in preventing fraud, particularly in the public sector. Already, large datasets exist at local, provincial and national levels. These AI systems can be deployed to analyse data from multiple sources and identify irregular activity associated with third parties, employees and customers. Algorithms can be trained to detect patterns by wading through emails, text messages or audio files. In recognising patterns, these algorithms can identify anomalies and thus predict future risks and identify fault lines where fraud is possible.

The World Bank, together with Microsoft’s Research Group, has already started to use AI to detect patterns of corruption and fraud. The examination of datasets from other national procurement data, international organisations, and corporate information could feed into AI to assist in making better public spending decisions, which could eventually be scaled down for governments.

Data anonymisation, a process of protecting private or sensitive information by erasing or encrypting identifiers that connect an individual to stored data, has potential for minimising collusion and of course, providing a safer platform for whistle-blowers. The takeaway is that prevention is better than cure! There is a need to introduce preventative measures and deploy the power and efficacy of 4IR technologies to minimise public procurement fraud.

To paraphrase Kenyan cabinet secretary Joe Mucheru, corruption is the biggest obstacle to our nation-building endeavours, but through emerging technologies, it can be defeated. DM