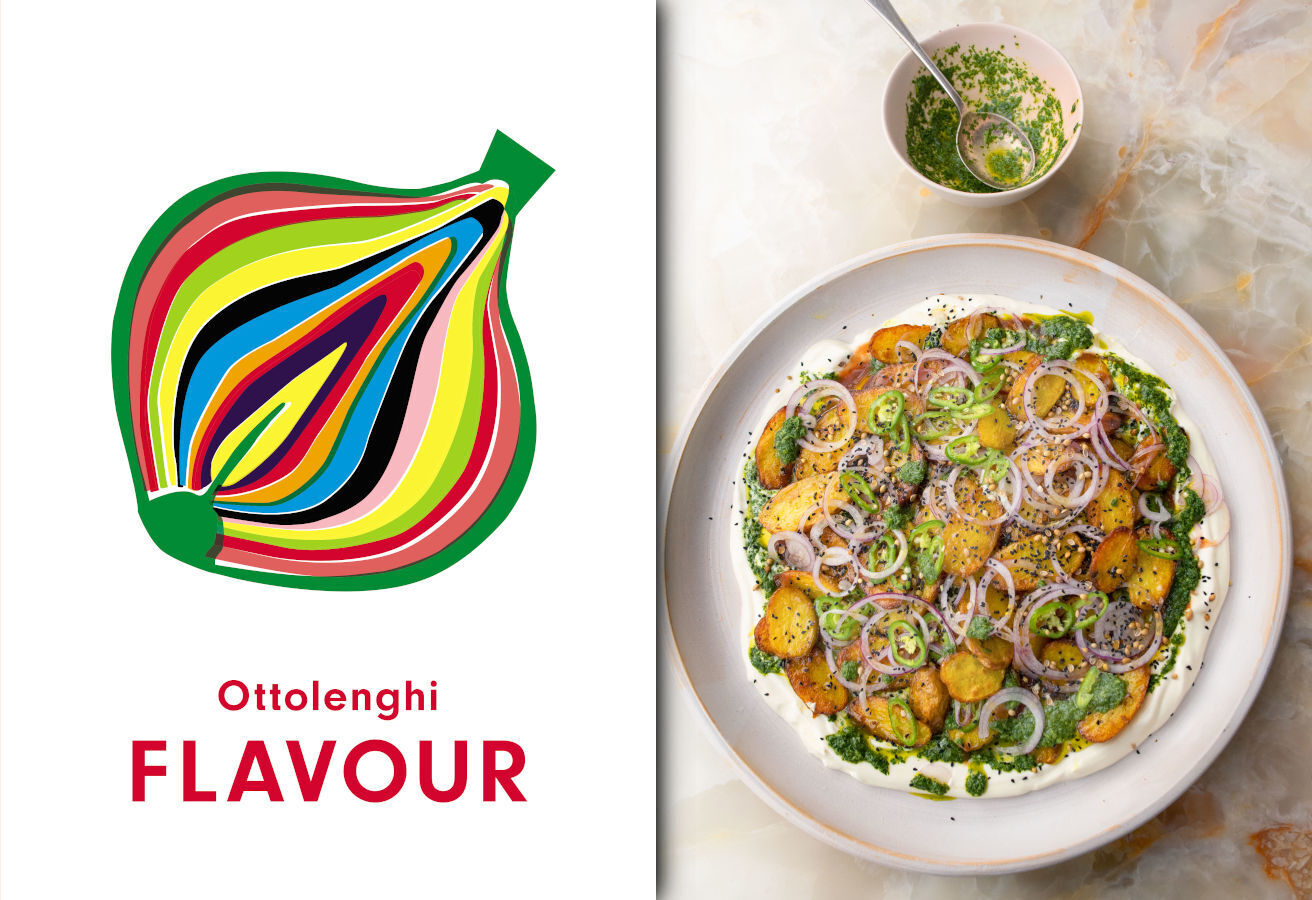 Ottolenghi at his pioneering best: Try Chaat Masala Potatoes With Yoghurt and Tamarind from his new cookbook, Flavour

Flavour is the third installment in Yotam Ottolenghi’s bestselling and multi-award-winning Plenty series, which has sold over two million copies.

This new book celebrates the limitless potential of vegetables and reveals how to transform them into magical dishes. Ottolenghi and co-writer Ixta Belfrage break down the three factors that create flavour and offer innovative simple recipes for weeknights, low-effort high-impact dishes, and standout meals for the relaxed cook.

This dish is inspired by aloo chaat, an Indian street food that has many regional variations, all of which are not for the faint-hearted because they are loaded with sweet and sour and a fair bit of crunch. This is a slightly tamer version, though still pretty ‘noisy’, both in flavour and looks. It’s absolutely perfect for a weekend lunch, alongside other vegetables such as the aubergine with herbs and crispy garlic, or the radish and cucumber salad with chipotle peanuts. You can also serve it as a side with roasted lamb or chicken.

Chaat masala is the slightly tangy spice mix that gives this dish its distinctive flavour. It gets its sharpness from amchoor, dried mango powder, which is used widely in Indian cooking as a souring agent. You’d recognise the flavour from samoosas and pakoras, where it is often used.

Serves four
As a side

Drizzle with half  the tamarind dressing and top with the potatoes, onion and chilli. Drizzle over the remaining tamarind, then sprinkle over the seeds and serve. DM/ML