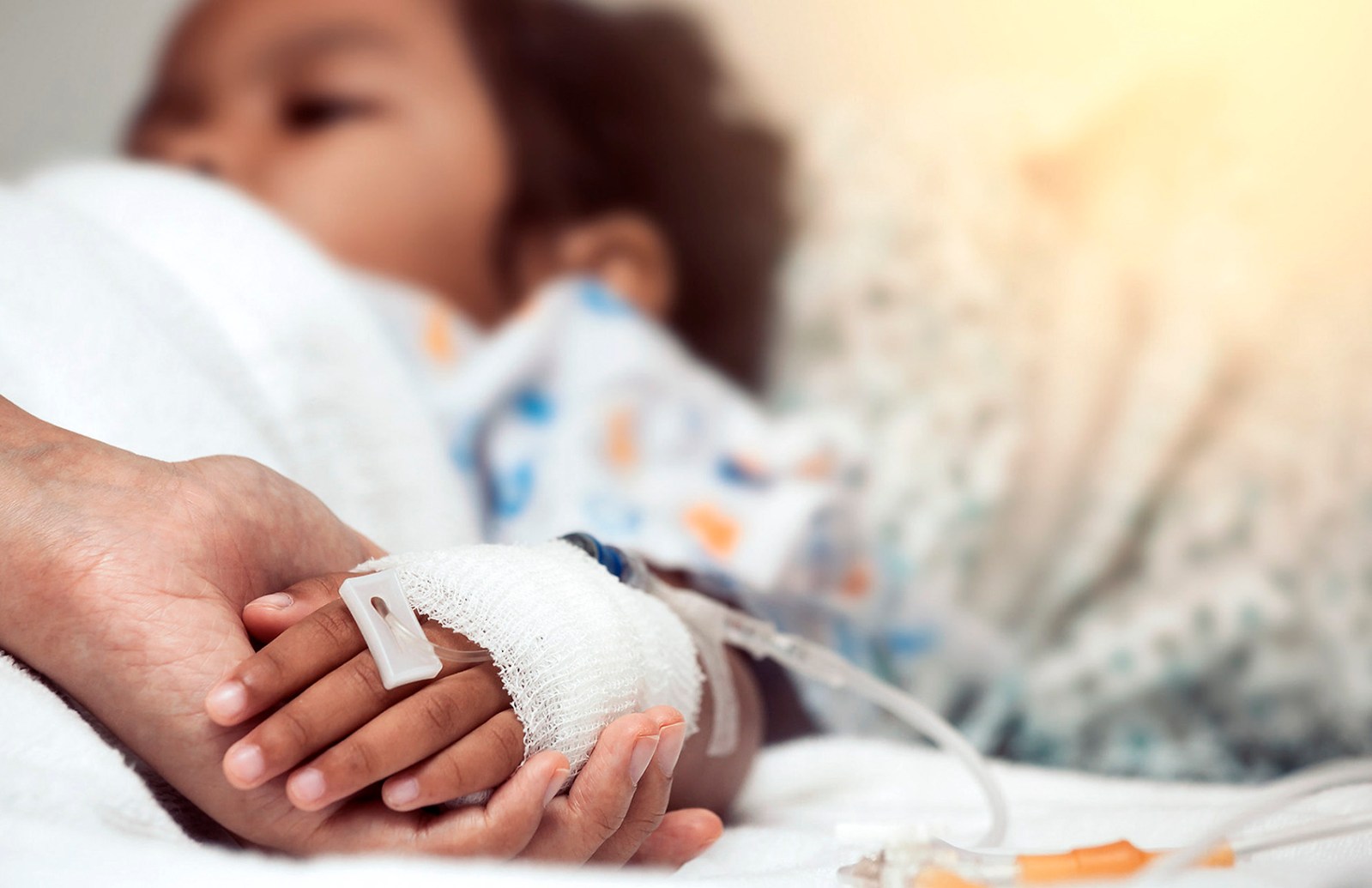 A blog from Stanford Children's Health includes information from infectious disease experts about the rare pediatric multi-system inflammatory syndrome that has been linked with COVID-19 in children. (Photo: Handout / prnewswire.com / Wikipedia)

The South African National Institute for Communicable Diseases on Tuesday declared multisystem inflammatory syndrome in children a Notifiable Medical Condition. Spotlight spoke to doctors who have been treating this rare and dangerous condition.

In early August, well into the peak of South Africa’s Covid-19 pandemic, paediatric intensivist and critical care specialist, Dr Asma Salloo, overheard an interesting conversation in the corridors of the Chris Hani Baragwanath Academic Hospital in Johannesburg. Two colleagues were discussing the case of a child who seemed to need their appendix removed, but wasn’t showing the expected inflammation on scans.

Salloo jumped in and told them that this seemingly routine surgical case could be something very different. In fact, she had been waiting for cases like this. “They looked at me like ‘what kind of rubbish are you talking?’ because they’d never heard of it,” she says. After the surgeons opened up the patient and found a healthy appendix, the child was transferred to the intensive care unit, and quickly diagnosed and treated. The surgeons have since continued to be on the lookout to refer similar cases to Salloo and her team.

The child in question had multi-system inflammatory syndrome in children (MIS-C). On Tuesday, the South African National Institute for Communicable Diseases (NICD) declared the rare and dangerous syndrome a Notifiable Medical Condition. This means that healthcare workers are now obliged to notify the authorities should they diagnose a child with MIS-C.

MIS-C is a rare and dangerous syndrome that has been observed internationally from as early as April 2020. It is also called paediatric multi-system inflammatory syndrome (PIMS). Understandably, the syndrome is so new that our scientific understanding of it is still evolving and is likely to change.

Dr Kate Webb from the University of Cape Town is a paediatric rheumatologist at the Red Cross War Memorial Children’s Hospital and a Crick African Network fellow. She describes it as “an immune response that children and adolescents get to previous Covid infections and they get a hyper-inflammatory immune response”.

“So, for some reason your immune system doesn’t turn off as it does in other cases.”

The symptoms are wide-ranging and look like a variety of other conditions, from Kawasaki disease to toxic shock syndrome. The NICD described it in a statement as “a condition where different body parts can become inflamed, including the heart, lungs, kidneys, brain, skin, eyes, or gastrointestinal organs”. It notes that MIS-C can be deadly.

The Centers for Disease Control and Prevention (CDC) in the United States describes the symptoms as “presenting with fever, laboratory evidence of inflammation, and evidence of clinically severe illness requiring hospitalisation, with multisystem organ involvement (cardiac, renal, respiratory, hematologic, gastrointestinal, dermatologic or neurological)”. There must be no plausible alternative diagnosis and confirmed or suspected exposure to Covid-19 in the month before.

To date, Webb and the team had about 34 suspected cases at Red Cross, while Salloo saw about a dozen. About half of these have needed intensive care, with some needing ventilation or who were facing kidney failure. However, all the confirmed South African MIS-C cases so far have survived and those who have recovered seem to have done so with no long-term effects.

“We were extremely lucky because we had been forewarned in a way that they may come and we were able to diagnose and treat them,” says Webb. She and other specialists were able to learn from the international literature which treatments may be most helpful. These include intravenous immunoglobulin, which is a common treatment for Kawasaki disease, and steroids.

While Webb says that being part of the process of understanding and treating a new disease is amazing, she felt a great responsibility towards her patients and their parents.

“I can entirely empathise with being told your child’s got a disease we didn’t know about a month ago and that we’re not really sure what works.”

As Salloo’s interaction with the surgeons planning an appendectomy shows, MIS-C can be easy to miss.

“It’s been interesting managing [the cases] because it’s such a varied, different presentation and it looks so benign and mimics so many different things. So if we weren’t primed to actually being aware of it and knowing that this is what it is, it would have been easy to miss it,” she says.

Diagnosing MIS-C becomes easier with antibody testing. While these tests are limited in their applications more widely, they are very useful in showing that a possible MIS-C patient may have Covid-19 in their system. Health Minister Zweli Mkhize listed MIS-C as one of the recommended uses for these tests when they were rolled out in the country.

When cases first presented in Cape Town, antibody tests were not yet available and doctors such as Webb had to diagnose the syndrome without it, relying on the other diagnostic criteria and the likelihood of a child’s exposure to the virus. Salloo was able to get early testing through the research labs at the NICD.

While access to antibody testing is still limited in Africa, Salloo and Webb say a good understanding of MIS-C can compensate for this challenge. “I think if you don’t have antibody testing, it’s not going to be a train smash — the big thing is being primed to look out for those symptoms,” says Salloo.

Collaboration between specialisations is key here, which is why Webb and others have set up an MIS-C working group. This could support those without paediatric special skills or in more rural areas to catch this rare syndrome and get access to the right treatments.

There is another challenge in picking up MIS-C cases in South Africa. Unlike other countries, our medical system typically assigns children above 13 years old to adult wards, meaning their doctors have a lower likelihood of being aware of a rare paediatric condition.

Infectious disease specialist at Tygerberg Hospital and Stellenbosch University, Dr Arifa Parker, says she was worried that we might be missing MIS-C in our adolescents and adults. Parker wrote a correspondence article in the South African Medical Journal calling for more awareness from healthcare practitioners working in adult wards.

Parker says she has seen some cases of MIS-C in adults at Tygerberg Hospital, namely a 23- and a 27-year-old. These ages fall outside the definition by the World Health Organisation and the NICD of MIS-C occurring under 19 and the CDC’s cut-off of 21, but has also been observed in other places, such as France. “I am very convinced that it does happen in adults,” says Parker.

As Covid-19 cases in South Africa decline, it is most likely MIS-C will too. Salloo says that this would seem to be the case, but since many of the patients are asymptomatic, it is hard to say. She calls for healthcare workers not to become complacent.

“I may sound hopeful, but I’m not really that sure that we’ll see less,” she says. DM/MC