Trump says vote twice but lawmakers say that’s a felony, while 7 NY cops are suspended for the suffocation of a black man 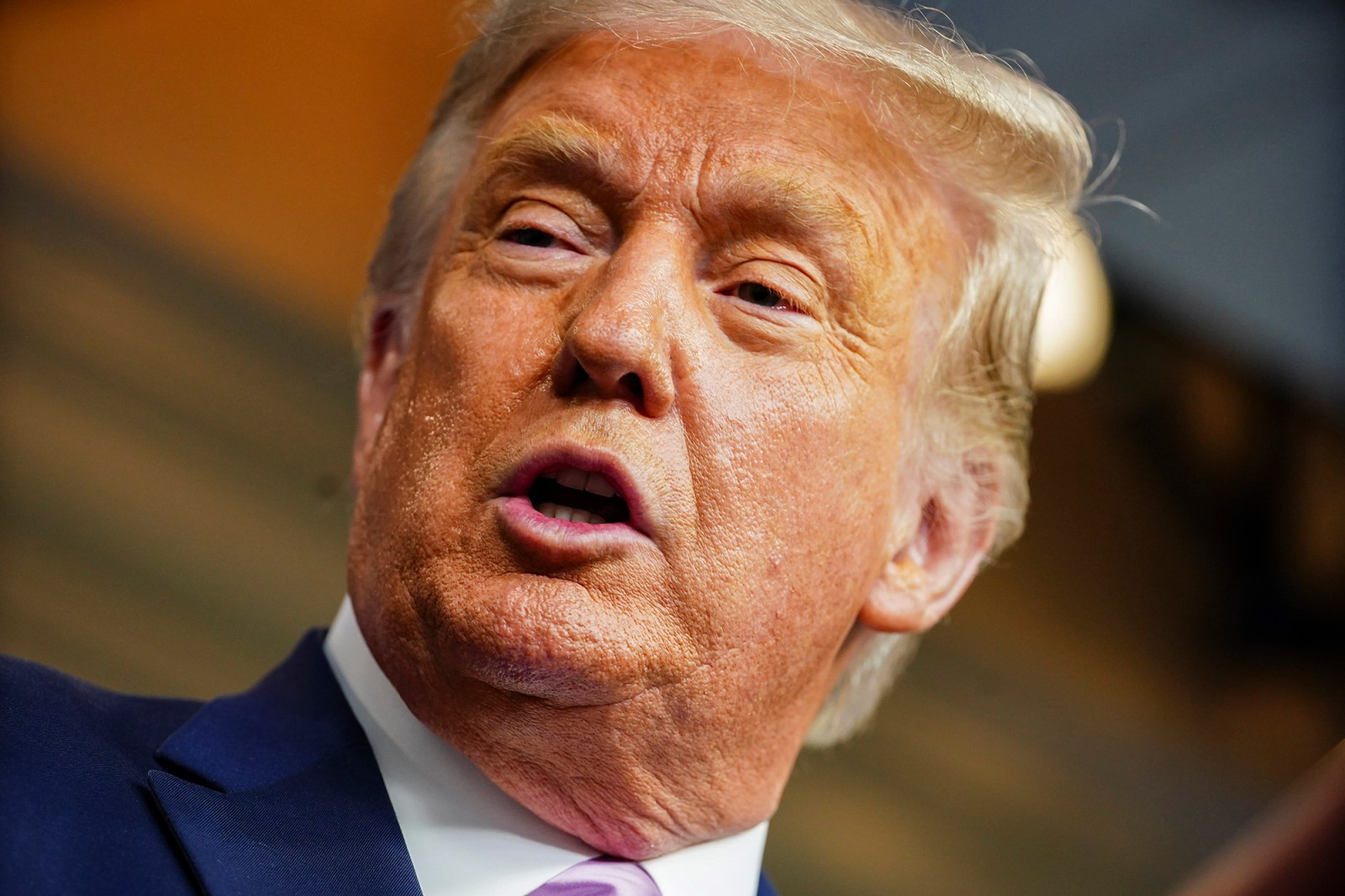 President Donald Trump tells Americans to vote twice as lawmakers then warn voters that they will get arrested if they do so. (Photo: EPA-EFE/JIM LO SCALZO / POOL)

US Lawmakers on Thursday warned the US voting public not to vote twice, after the president on Wednesday told citizens to send in their vote by mail and then also go to the polls: 'To see if the system works.'

While visiting North Carolina on 2 September, President Donald Trump said people should vote by absentee ballot and then on 3 November 2020, they should go to the polls and vote again in person. Responding to the possibility that as many as 600,000 people in the state of North Carolina could be voting via absentee ballot, Trump said: “I don’t like that.”

After Trump’s comments on mailing in ballots and following that up by also going to the polls to vote again, a Trump campaign official said the president was telling people to mail in their absentee ballots and then go to the polls to check if they could still vote “to verify that their vote had been counted”.

Lawmakers responded quickly and clearly to the president’s comments, with the Executive Director of the North Carolina State Board of Elections, Karen Brinson Bell releasing a statement explaining the process of mail-in ballots. The statement makes it clear that all the mail-in or by-mail ballots are counted before the polls open and those voters’ names are removed from the pollbook. Bell was also clear that voting twice, for whatever reason, was illegal: “Attempting to vote twice in an election or soliciting someone to do so, also is a violation of North Carolina law.”

Trump had himself requested a vote-by-mail ballot for himself and the first lady, just over two weeks ago, as a resident of Palm Beach County, Florida. At the time, White House Deputy Press Secretary John Deere said: “The president supports absentee voting, not universal mail-in voting…” Also possibly known colloquially in the US as “you say potato, I say potahto”?

While the president encourages criminal voting behaviour and skirts the issue of black men being killed by white police officers, the state of New York has protestors in the streets after the suspension of police officers in Rochester for the death of a black man from Chicago. Seven police officers have been suspended for their role in the death by suffocation of a black man in Rochester, New York. The Mayor of Rochester, Lovely Warren, made the announcement on Thursday, 3 September, saying she had been misled on the details of the death of 41-year-old Daniel Prude for months.

Warren said some of the seven suspended officers can be seen in the bodycam footage, but some “had a duty to stop what was happening”.

Prude died in March 2020 after excessive force was used to restrain him. Police body camera footage released by Prude’s family on 2 September shows Prude naked, being handcuffed and told to lie down on the wet street, while light snow is falling. A “spit hood” or “spit sock” is put over his head to stop him spitting on police.

He is held down for a few minutes and becomes unresponsive. Then an officer notices that he has vomited inside the hood and calls over medics waiting to treat Prude. They try to resuscitate him and they then take him to hospital.

WARNING: Graphic and disturbing video – officers are visibly and audibly laughing while the man is in distress.

The 41-year-old died in hospital seven days later, due to asphyxiation complications.

Prude’s family went through a public records request process to access the footage. Prude’s brother said he called 911 because his brother was having a mental health episode. Joe Prude said his brother was brain dead when he arrived at the hospital, and he asked how many more brothers had to die: “I would just like to see these people prosecuted for their actions. And that’s it.” DM