A journey around the wonderful world of non-English speaking podcasts 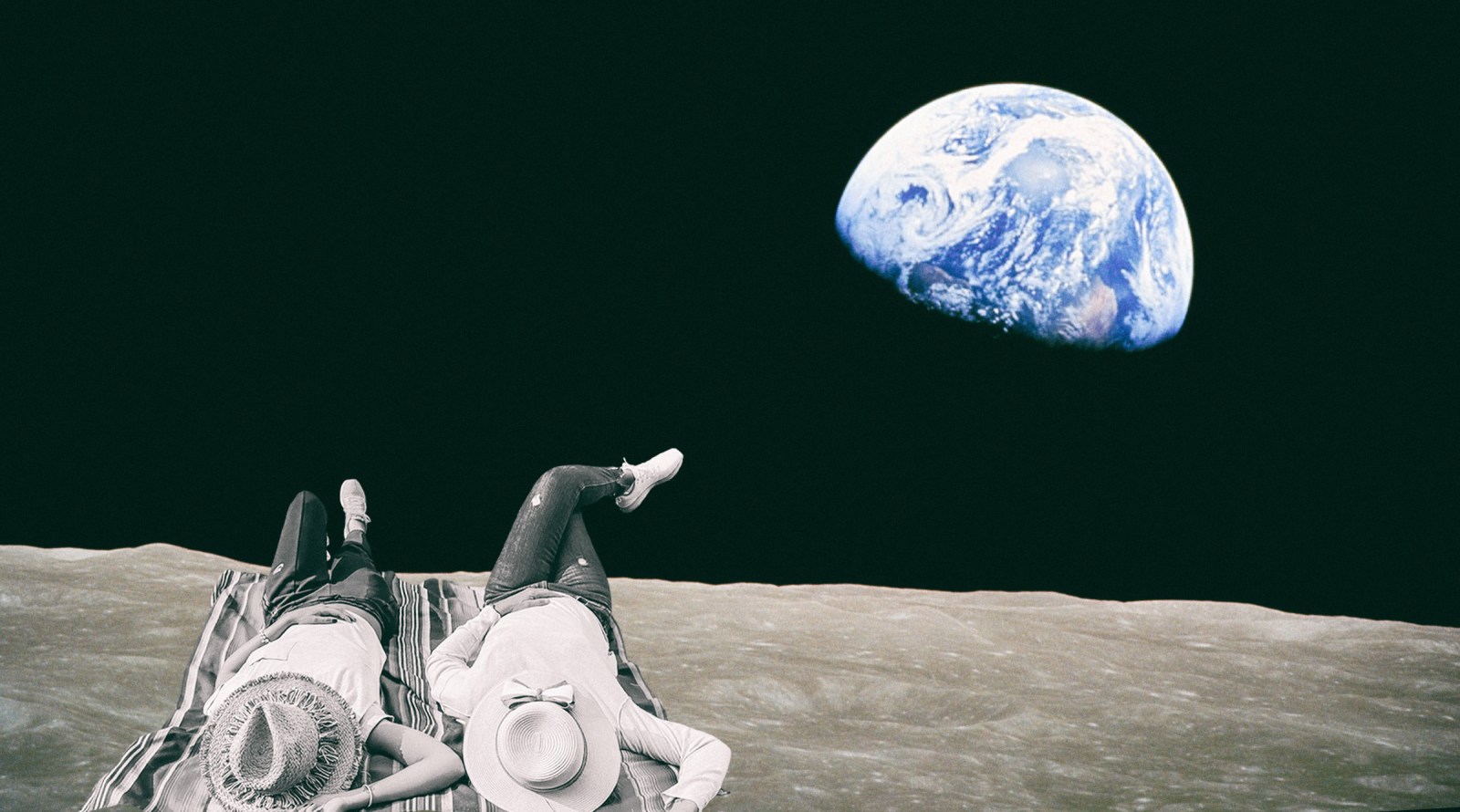 From Chile to Australia; from cassette tapes and Pinochet to a pizzeria in Viborg, Denmark, listen in to these incredible stories told in different languages.

Ever wished that you could listen to podcasts in other languages? Award-winning British radio documentary maker, Eleanor McDowall felt the same way and in 2016, she created Radio Atlas, an English language home for subtitled audio stories. The site is a game changer, opening up our siloed ears to podcasts from around the world. This week, we bring you three of these. 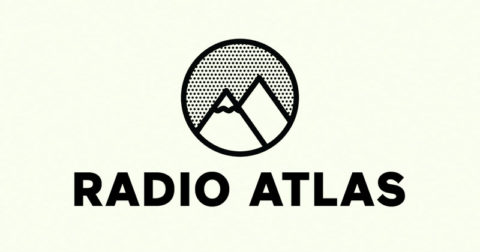 When Dennis Maxwell finds a collection of old family cassette tapes in his brother’s cupboard in Santiago, he revisits a childhood defined by the absence of his father. Dennis’s father fled into exile after a 1973 coup brought right-wing Augusto Pinochet to power in Chile.

This was the start of a period of longing and heartache for Dennis’s family, who were together for only three years in neighbouring Argentina before another coup drove them apart once more. This time Dennis’s father escaped to France, but with only enough money for a single air ticket, the rest of the family was forced to return home to Chile. So, for much of Dennis’s childhood, his father existed only as a voice captured on cassette tapes that he posted to the family once a month.

Scored by nostalgia and woven together by voices past and present, Dennis masterfully shrinks the distance between his childhood and current adult self. We listen in on a world of childhood make believe where Dennis’s dad is cast as an almost mythical figure. We hear as Dennis confronts the fraught reality of navigating a relationship with his father as an adult after they’d all built separate lives. As Dennis puts it: “And of course, inside that tape recorder there were no flaws, there were no arguments, there were no scoldings. He was practically perfect.” This is a story of a Chilean family, but one no doubt familiar to many South African families. A story about the human cost of political upheaval. Of nations and families torn apart.

This is a story stranger than fiction. One night, in the small Danish town of Viborg, two men who share the same name change each other’s lives forever. Thomas Anderson and Thomas Anderson get into a bar brawl outside a pizzeria in Viborg. Everyone has a different version of what happened next, but what we do know is that after a hit and run, one Thomas ends up in hospital and the other in jail.

Thirteen years after that night, Thomas who ended up in the hospital wants to hear the other Thomas’s version of events. He’s looking to fill the gaps in his own memory and find answers that only the other man can give him. Cinematic sound design sucks you into multiple Rashomon-esque retellings of the night. The result is a story about the unexpected and uneven effects of trauma, and how the memories of others shape our present reality. The story is produced by Thomas Arent Anderson and edited by Tim Hinman and Krister Moltzen.

This is a radio piece unlike any other. Artist, educator and cultural leader, Nyurpaya Kaika-Burton, tells the story of her own birth deep in the deserts of central Australia. Scored by place-based binaural field recordings, the listener accompanies Nyurpaya’s mother as she walks through the desert barefoot and gives birth under the stars. Sharing this deeply personal and sacred story of her own birth is a gift to future generations of Pitjantjatjara speakers.

This is an audio story that challenges white western ears, but it’s not made with them in mind. Rather, this story centres an Aboriginal language and perspective within the context of a long and brutal colonial history that has sought to erase them. Stories like this are often filed away under “magical realism”, but perhaps they are another version of reality that we all just need a little more imagination to comprehend.

If you’d like to listen to more subtitled audio stories from around the world, mosey over to Radio Atlas where you will find podcast treasures from Iran, Croatia and Uruguay among many others.

And if you’re wondering how to listen to these audio gems, local podcast organisation, Sound Africa, has prepared a handy guide to show you how.