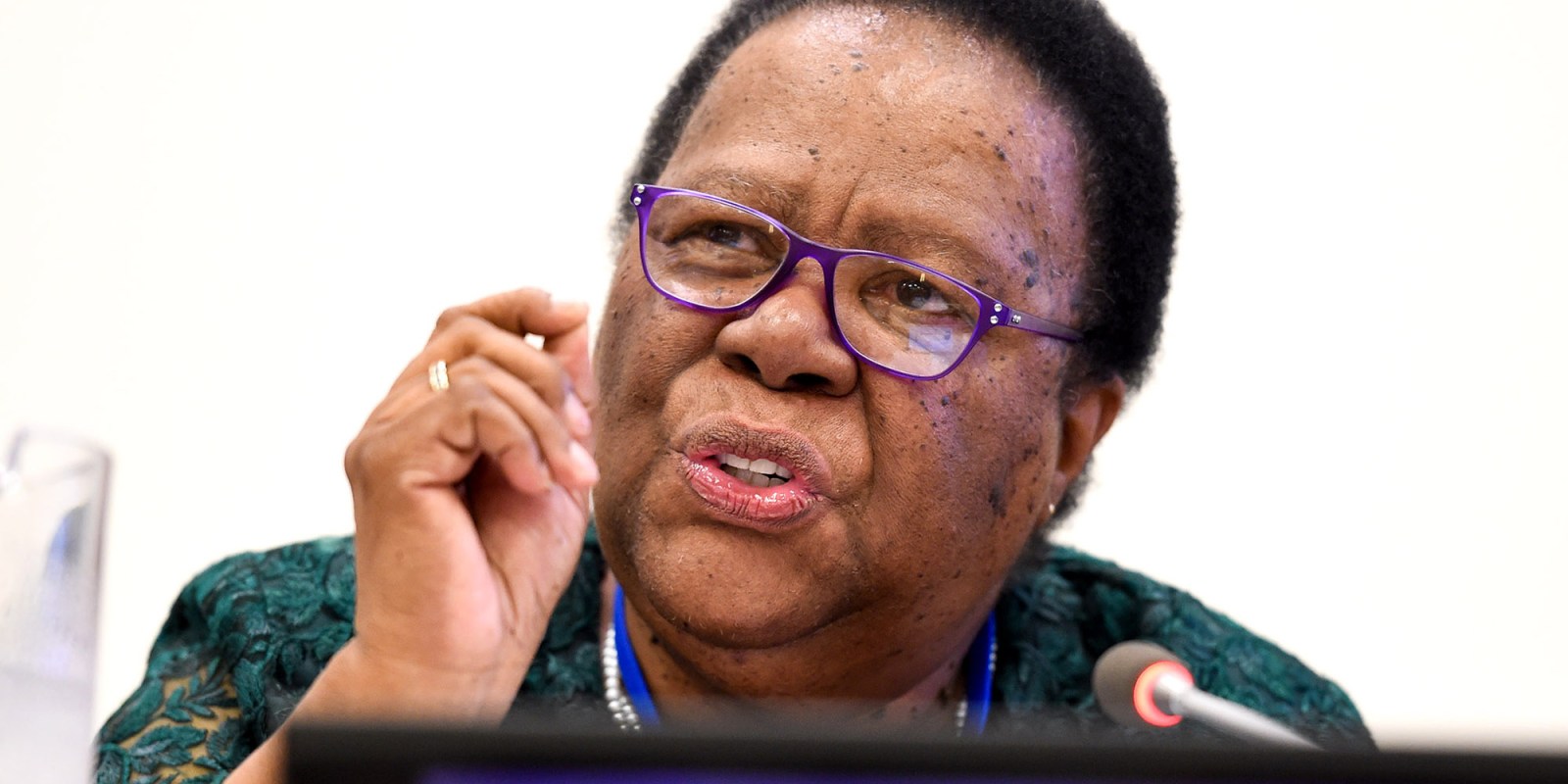 ‘If it’s more intelligence support, if it’s the SA Navy patrolling the coast, if it is assistance from our Defence Force, we as South Africa stand ready,’ - Naledi Pandor told Parliament.

South Africa stands ready to help Mozambique counter the growing Islamist insurgency in the north of the country once it has heard from Maputo about what help it needs.

International Relations and Co-operation Minister Naledi Pandor told Parliament on Wednesday that the Southern African Development Community (SADC) had asked Mozambique for a roadmap on its requirements from the region as long ago as May.

She said once Mozambique had submitted the roadmap South Africa and other SADC members could decide how they could help.

“If it’s more intelligence support, if it’s the SA Navy patrolling the coast, if it is assistance from our Defence Force, we as South Africa stand ready,” Pandor told Parliament’s Portfolio Committee on International Relations in a virtual meeting.

“But we must have that indication from the government of Mozambique,” she said, adding that it would not be right, as one MP suggested, for South Africa to send a fact-finding mission to the Cabo Delgado province where the insurgency was happening, as it was up to Mozambique to decide what help it needed.

She said Mozambique had been asked for this roadmap on May 19 at a summit of SADC’s Organ on Politics, Defence and Security Co-operation in Harare. At the summit, regional heads of state had directed SADC’s secretariat to urgently explore ways of sharing intelligence among member states to counter the terrorism in Mozambique and more generally.

Member states had also been urged to support Mozambique in its fight against the terrorist insurgency.

Pandor said that at a full SADC summit on August 17, regional leaders had confirmed SADC’s commitment to support Mozambique. But the summit had noted that the SADC committees that had been directed by the May 19 Harare summit to explore ways in which SADC could help Mozambique had not yet done so because Maputo had not yet submitted its roadmap of needs.

Pandor told the parliamentary committee that the insurgency in northern Mozambique had a range of implications for South Africa. These included:

Pandor expressed particular concern about reports of the capture of the port town of Mocimboa da Praia in August. According to security analysts, the town remains in the hands of the insurgents, although Mozambique security forces recently began a campaign to recapture it. DM