Gauteng and the future of the ANC

Gauteng and the future of the ANC 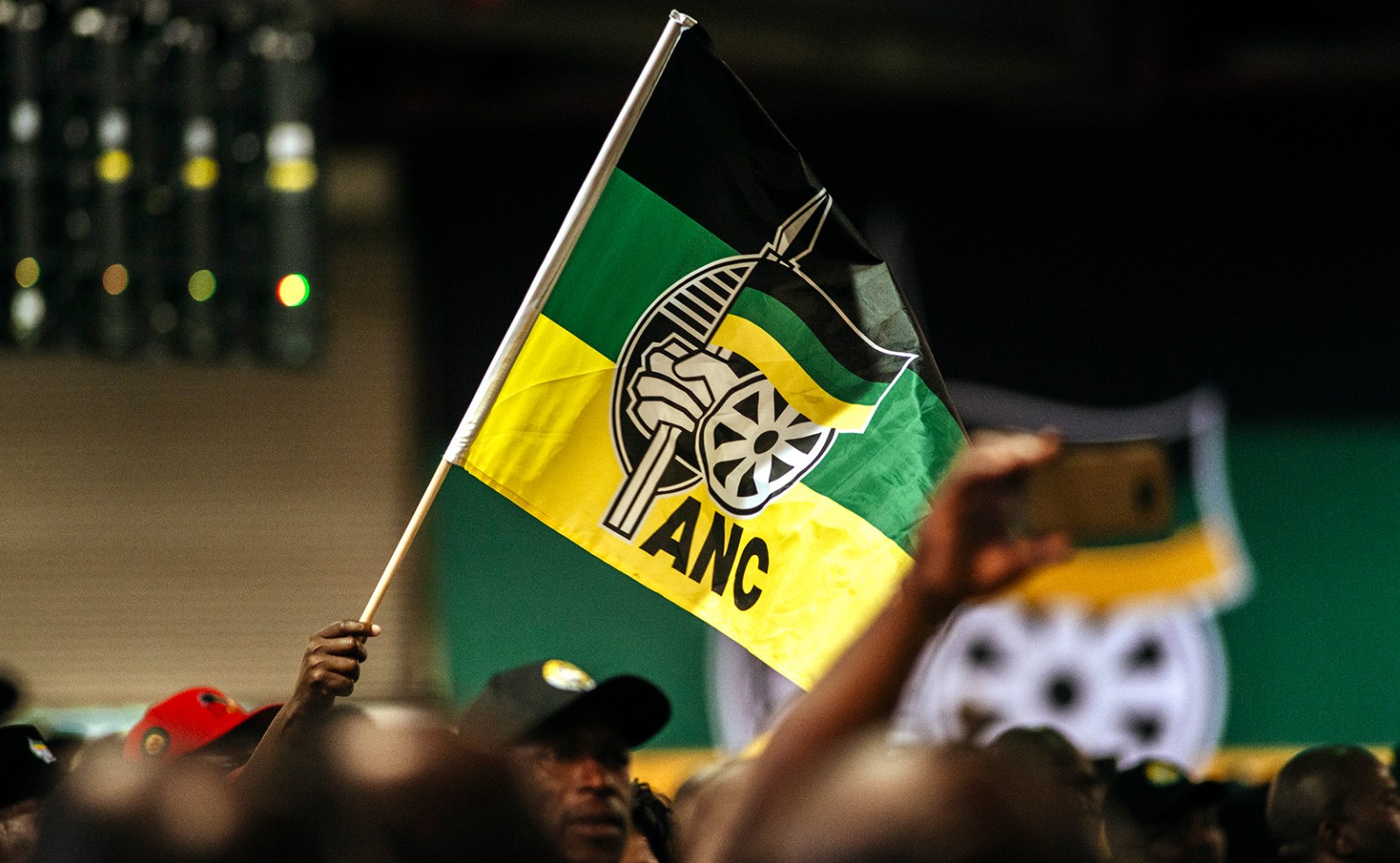 The ANC's hold on Gauteng is loosening. ( Photo: Waldo Swiegers/Bloomberg via Getty Images)

South Africa seems to be trapped with a ruling party incapable of setting the country on a growth trajectory as it battles its internal demons. And as we examined in an online event on 3 September, the ANC may struggle to retain control of Gauteng’s metros and the province itself come the 2021 local and 2024 national elections.

There are only three ways the impasse could break. The first is that the reformist faction within the party led by President Cyril Ramaphosa gains the ascendency, which seems possible only through removing Ace Magashule as secretary-general. The second is through the ballot and the third is with an ANC split.

The December 2017 ANC National Conference ended with a narrow victory for Ramaphosa and the reformist faction. The so-called Premier League that included then provincial premiers Magashule and David Mabuza gained three of the top six positions, including deputy president and secretary-general.

With a president oriented towards consensus and process, trying to hold the various ideologies and beliefs together in a single ANC tent is difficult. Also, the secretary-general benefits from an extraordinarily expansive mandate. He is the party’s chief administrative officer, keeps record of national meetings and should ensure that all the key structures and units carry out their duties properly.

According to the ANC’s constitution, secretary-general Magashule can only be removed at the next elective conference at the end of 2022 when the party again votes on the National Executive Committee (NEC) members and the top six.

A decision by the National Prosecuting Authority (NPA) to prosecute Magashule for a “serious crime” could, of course, change things. That is because the NEC agreed that: “Cadres of the ANC who are formally charged with corruption or other serious crimes must immediately step aside from all leadership positions in the ANC, legislatures or other government structures pending the finalisation of their cases.”

But what if Magashule refuses to step aside and rallies support within the NEC to stay on as secretary-general? This could become the ultimate test in the battle for ANC leadership and takes us to the second option – the electoral prospects of an ANC that’s rapidly losing voter support.

That process could start in 2021 in Gauteng with local government elections that will set the scene for the provincial and national elections in 2024. During voting in 2019, support for the ANC fell to 53.2% in Gauteng and had, during the 2016 local government polls, been at only 46% while that for the Democratic Alliance (DA) surged to 36.7%.

Even so, unseating the ANC in Gauteng would require a remarkable political performance from the new Action SA party established by former Johannesburg mayor Herman Mashaba. The DA is the country’s official opposition party, but would need a turnaround in fortunes as it seems to be losing support.

Mashaba would have to pull sufficient non-voters and ANC members to his party to form a credible and stable governing coalition, targeting the three metros – Tshwane, Ekurhuleni and Johannesburg – in 2021 as a step towards capturing Gauteng in 2024. A non-ANC coalition in 2024 could just be achievable. But if Ramaphosa could gain clear ascendency within the ANC, the party might actually increase its voter support.

Mashaba’s challenge is that Action SA is probably more able to attract voters from the DA, with little policy distinction apparent between Action SA and a DA under John Steenhuisen. A number of Mashaba’s senior staff are from the DA that was led by Mmusi Maimane.

Action SA would need to keep a laser-like focus on the ANC rather than fighting for second place with the DA. With some luck these prospects could just squeeze in a pro-growth governing alliance that excludes the ANC and possibly even the Economic Freedom Fighters.

For the ANC the stakes are high. In Fate of the Nation I speculated that once the ANC loses South Africa’s economic heartland, Gauteng, it is essentially a rural party dependent on partnerships with traditional leaders for a shrinking political base. South Africa is urbanising, levels of education are improving and the country is modernising. A traditionalist party would be swimming against the tide and could rapidly deteriorate to a regional support base.

The third option for a political reset is for an ANC split, with the two dominant factions facing an acrimonious divorce. If that were to happen, and once the dust settles, the rump of the ANC support base would likely go with Ramaphosa – South Africa’s most popular politician by a long stretch.

But the party would probably lose its national majority, Gauteng, and possibly even its majorities in other provinces such as Northern Cape, KwaZulu-Natal and the Free State. As leader of South Africa’s largest party, even after a split, Ramaphosa should be able to cobble together a governing coalition.

But he would need national and provincial coalition partners to govern. It would be messy, and might well mean the end of the ANC as the dominant force in South African politics. An ANC split remains unlikely, however, since it is the business and career opportunities available from membership that keep everyone in the same tent.

In the short term, all eyes are on the NPA’s response to the mountain of evidence against the so-called leader of the gangster state, the title of a damning book on Magashule’s time as premier of Free State province. A decision to prosecute Magashule would severely weaken his faction, but only if Ramaphosa uses that opportunity to stamp his authority on the ANC.

Eventually, some of these scenarios may follow one another or combine. Whichever it is, South Africa won’t be able to achieve an economic reset and growth without a comprehensive political realignment. DM