Sibanye-Stillwater turns dividend tap back on as H1 earnings soar 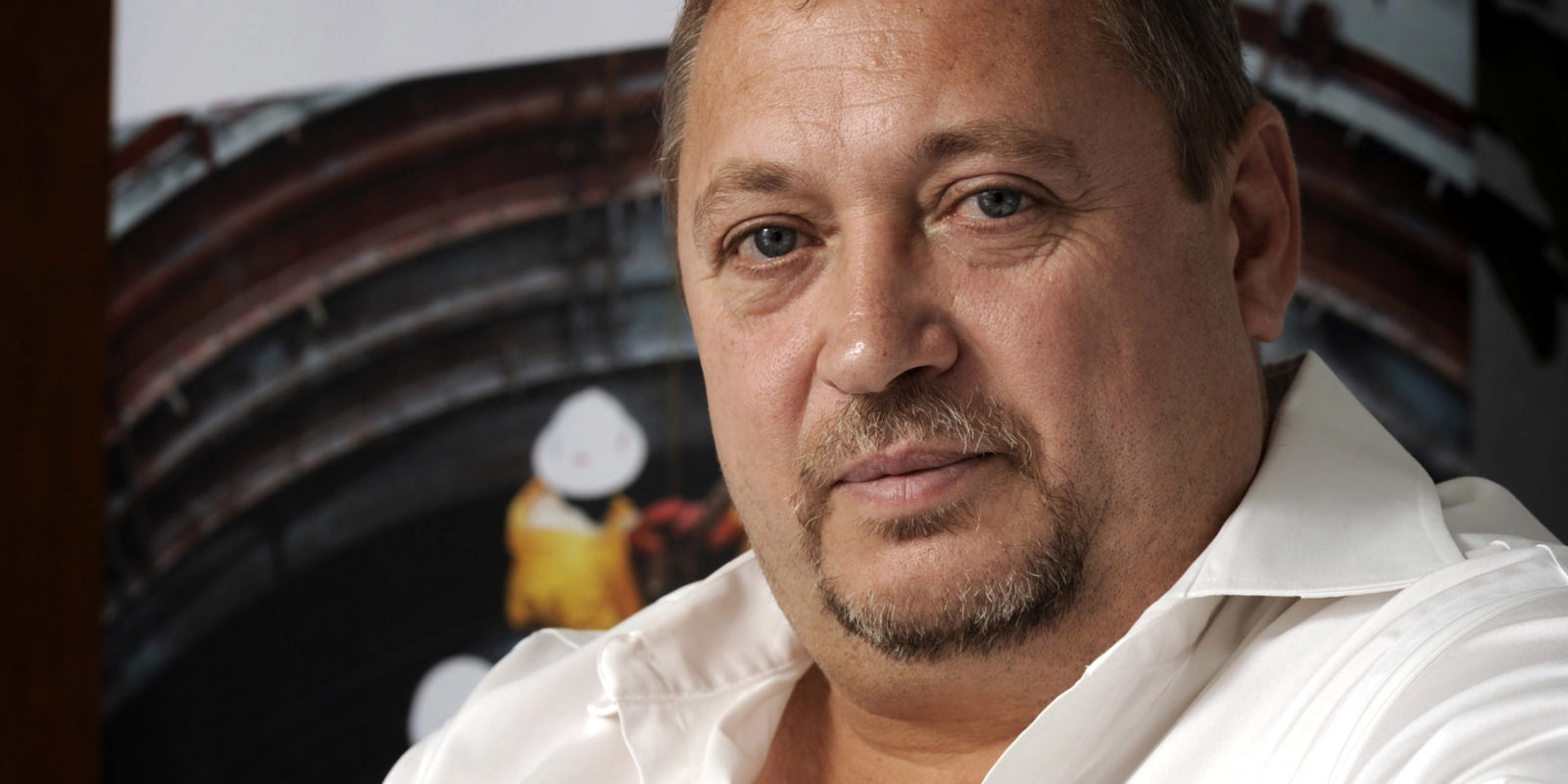 Diversified precious metals producer Sibanye-Stillwater has resumed its dividend flow after posting record interim results on the back of higher prices.

Sibanye’s headline earnings for the six months to the end of June surged to almost R9.4-billion from a loss last year of R1.26-billion. That translated into a record for an interim reporting period of 350 SA cents per share. The company declared an interim dividend of R1.3-billion, Sibanye said in a statement on Thursday 27 August.

“The group delivered solid operating results for the six months ended 30 June 2020 (H1 2020), with production from all the operating segments increasing year-on-year despite the challenges and disruptions posed by the global Covid-19 pandemic. Along with significantly higher precious metal prices received for the period, the operational results underpinned a robust financial performance from the group,” CEO Neal Froneman said.

Gold prices have been red hot this year, fired up by the precious metal’s “safe haven” status in these uncertain and troubled times. Indeed, since Sibanye’s financial first half ended, the commodity has scaled historic peaks above $2,000 an ounce, and so the company’s full-year results are unlikely to disappoint. Among platinum group metals (PGMs), palladium, the favoured catalyst for petrol engines, reached record highs earlier in the year. For precious metals producers, 2020 has existed almost in a parallel universe to other commodity producers such as oil.

Sibanye’s resumption of the dividend was widely expected by the market, but its share price still jumped by more than 3% on Thursday, according to Sharenet data.

Sibanye spokesman James Wellsted said the dividend, at 15% of normalised earnings of R8.8-billion, was short of the policy of paying out 25-35% of such profits in dividends, but the board took a conservative approach in the face of Covid. In a webcast, CFO Charl Keyter said to expect “a significant dividend based on our full-year results”.

Sibanye turned off its dividend tap for its full-year 2017 earnings after the company fell into a loss stemming from impairments, provisions for silicosis healthcare claims in a historic class-action suit, and restructuring costs. The company at that time had also recently acquired its Stillwater PGM operation in the US state of Montana, which also diverted its dividend flow.

The Marikana mine that became a haunting symbol of the decline and collapse of Lonmin – which was swallowed by Sibanye – is contributing to the bottom line.

“The integration of Marikana has continued to progress positively, with the Marikana operation contributing R3.943-billion ($237-million) or 44% of total adjusted EBITDA from the SA PGM operations for H1 2020,” the company said.

Solid results for Sibanye and rivals such as Anglo American Platinum have also cushioned the impact of Covid on the workforces of such companies. In the period, Sibanye committed over R1.5-billion in financial support to employees not at work and over R100-million for community and government support. BM/DM

The inventor of the cubicle ultimately revealed that he considered it to be "monolithic insanity".