US 2020 elections: Biden and Trump prepare for the ultimate battle 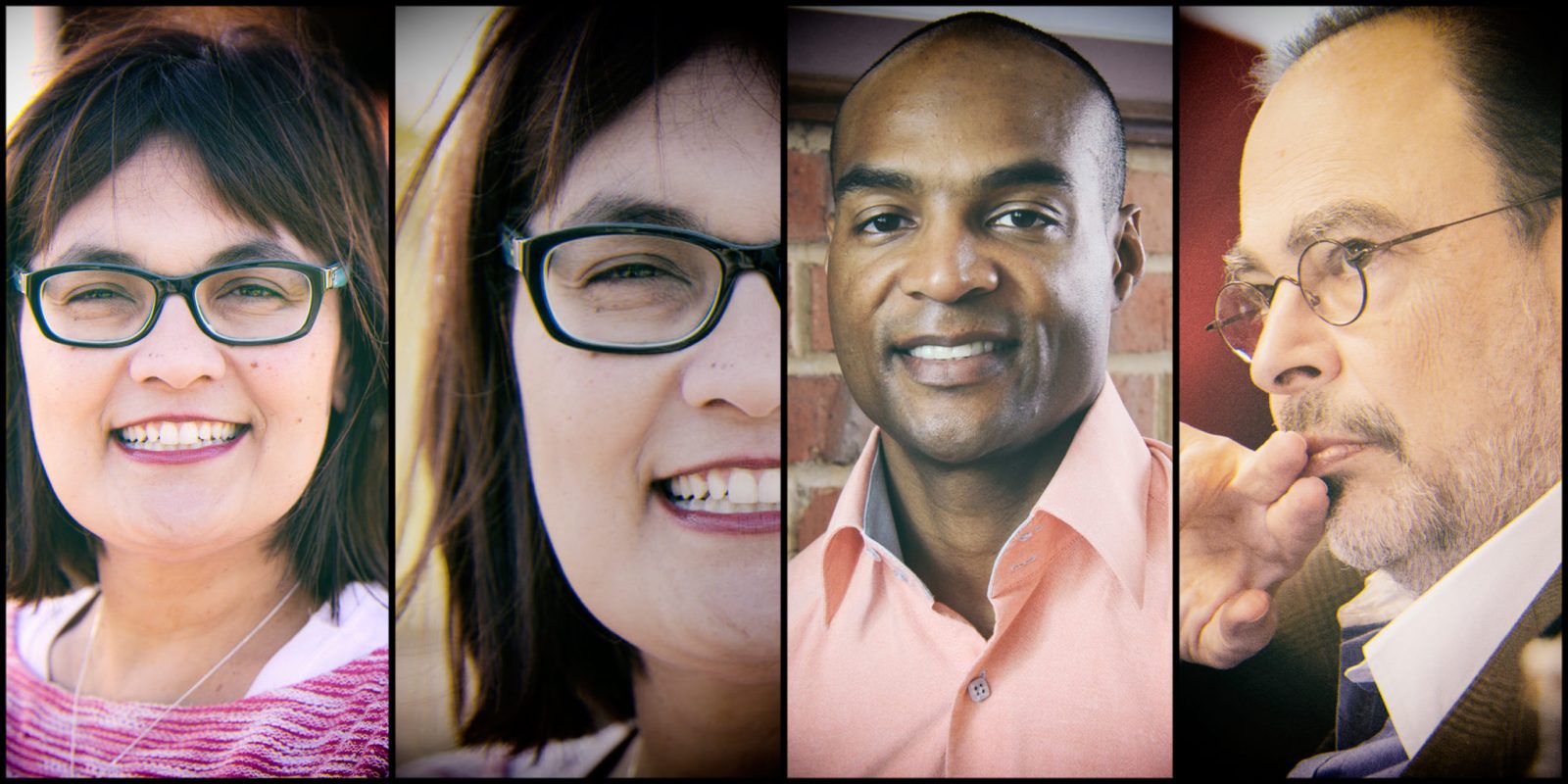 Will Donald Trump be re-elected in November? Or will Joe Biden become the 46th president of the United States of America? Who do the other superpowers of the world favour? There are many storylines leading up to the US elections.

Healthcare, the economy, the climate and social unrest are some of the key issues which American voters will be pondering before heading to the polls on 3 November 2020. This is according to Daily Maverick Associate Editor Brooks Spector and The Economist Corporate Network Director for Africa, Herman Warren.

The duo took part in a Daily Maverick webinar hosted by governance specialist Judith February. They were highlighting what issues keen observers should look out for as the 59th US presidential election draws closer.

Current president Donald Trump is running for a second term with the backing of the Republican Party, while former vice president Joe Biden has been chosen to head the Democratic Party’s charge.

Spector spoke on how factors such as gender, race, ethnicity, economic circumstances and university education – or the lack thereof – will be pivotal in determining votes. But he added that knowing this information did not guarantee one could predict which way an individual would vote.

“If you told me the salient details of a person 50 years ago, I could’ve predicted with about a 99% degree of accuracy who they would vote for, because those voting patterns had been ingrained largely since the time of the Great Depression,” said Spector.

“But it’s now become much more complicated because people are in the process of shifting their old allegiances to newer versions. And in particular, white, middle-class, college-educated, suburban-dwelling women have now slid away from the Republicans rather decisively over the past three elections, and are now seen largely as a Democratic preserve.”

The subject of foreign diplomacy was also discussed, as the question of who both Russia and China would prefer in the White House arose.

“Russia, for all intents and purposes… their economy works on hydrocarbons and maybe selling some arms. In that regard, they can do well whether there is chaos or there’s peace. As a matter of fact, the more chaos there is, the better for Russia. I would suspect that Russia would therefore have more interest in Trump returning to the White House,” said Warren.

“China… you could make an argument that it’s within their strategic interest to have Trump remain as well. Why do I say that? Because Trump has completely upset the applecart. You will be at the receiving end of his decisions whether you’re friend or foe… He’s alienated traditional partners that might also be aligned in, for example, confronting China,” he added.

According to the analysts, another powerful tool that could swing public opinion will be three presidential debates between Trump and Biden leading up to the election; as well as the one between their running mates, Mike Pence and Harris respectively.

“Two things about the debates. First, Donald Trump will be high energy, casting aspersions and insinuations almost without let up. This has been his forte for years. Joe Biden, on the other hand, will be a much smaller, more skilful basketball team – slowing down the pace, slowing down the debate, honing in on a couple of key points,” noted Spector.

With Biden not having a particularly strong history of public debating, his team will have to sharpen his skills leading up to the first verbal clash on 29 September.  DM