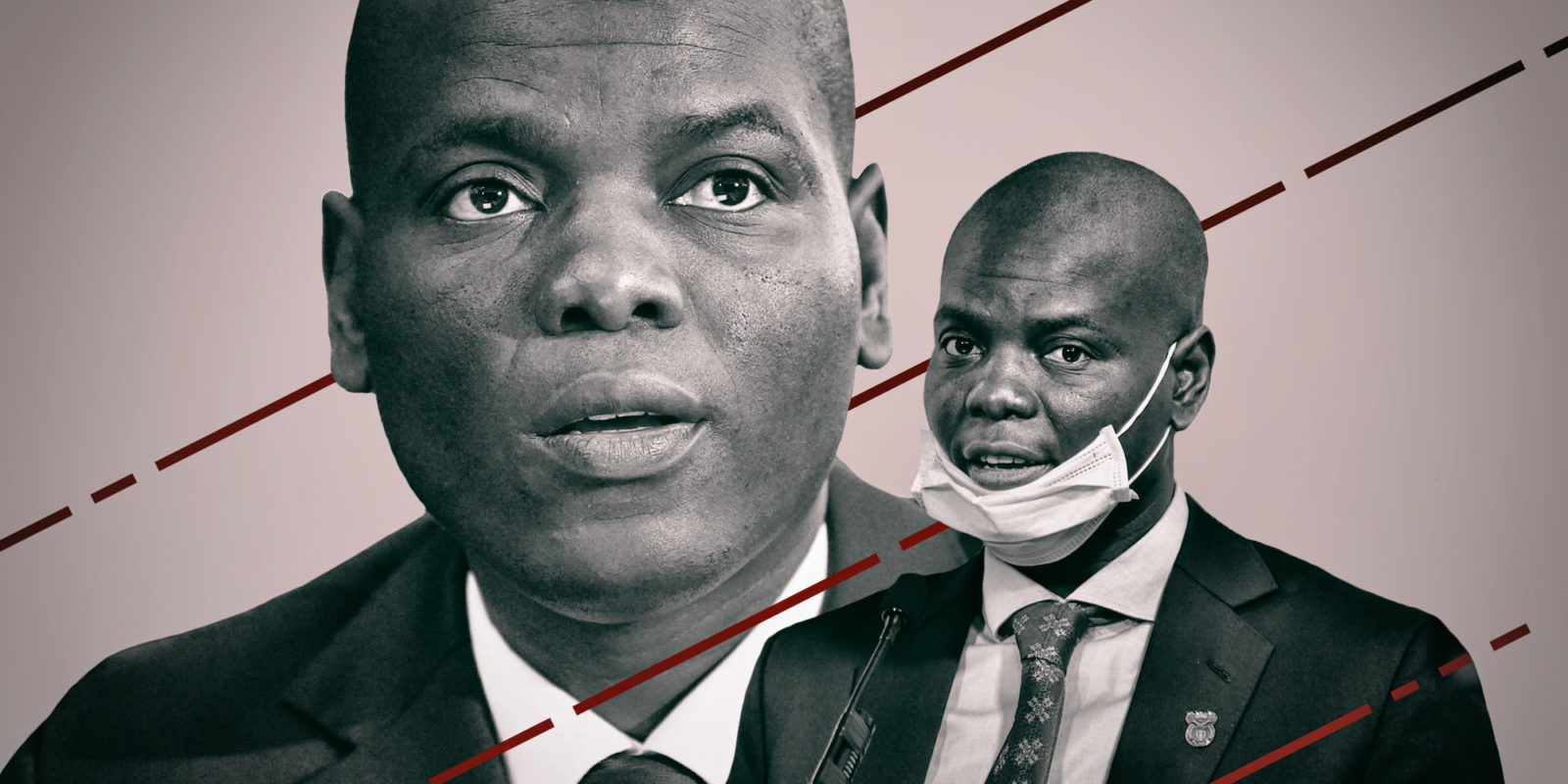 Until now, the South African government has reacted with a sentence or two to the appointment of Afriforum by the Botswana government to push South Africa to react to its case for mutual legal assistance. But, on Tuesday, Justice Minister Ronald Lamola released a two-page statement via his spokesperson, Chrispin Phiri, saying it would oppose Afriforum’s application.

South Africa will oppose Afriforum’s application but will deal directly with the government of Botswana through “established channels of communication”, said a justice ministerial statement on Tuesday.

He said Botswana “has indicated that, on this matter in particular, a new request will be made. This new request has not been received yet.”

Botswana’s director of public prosecutions, Stephen Tiroyakgosi, did not immediately react to a request for comment, but Business Day has reported that Afriforum attorney Willie Spies in an August 19 affidavit endorsed by Tiroyakgosi said the prosecuting head and his staff had approached Afriforum “out of exasperation” because they believed that the South African government may be “unwilling or refusing to comply with their duties in terms of the mutual legal assistance”.

It was reported in June that Botswana had hired Gerrie Nel to pursue the case.

This is in connection with the criminal case in Botswana against a former intelligence agent in which an affidavit was filed alleging the laundering of billions of pula through the Bank of Botswana and the South African Reserve Bank. It also points fingers at Botswana’s former president Ian Khama, as well as South African businesswoman Bridgette Motsepe. The fact that she is a sister-in-law to President Cyril Ramaphosa isn’t insignificant, as the Botswana government has indicated that it believes this connection means the South Africans are slow, or unwilling, to act.

Lamola confirmed receiving Afriforum’s mandamus application on behalf of Botswana, which it announced in a press conference on Thursday. He emphasised that the lobby group is a “non-state actor who has been briefed to act on behalf of the Republic of Botswana”.

Lamola explained that the “mutual legal assistance in criminal matters is a process by which states seek and provide assistance to other states in servicing of judicial documents and gathering evidence for use in criminal cases,” but emphasised that this usually happens through diplomatic channels “to provide for direct communication between central authorities of concerned states. Under normal circumstances, each state usually appoints a Central Authority to receive assistance requests and the Central Authorities communicate with each other directly and forward the requests for assistance to the competent authority in their respective States”.

Lamola said South Africa received numerous requests for mutual legal assistance every year from other countries worldwide, and had already cooperated with Botswana on six such matters. Enlisting  a non-governmental organisation, such as Afriforum, for assistance, is unprecedented, Lamola said. These matters “are purely of a diplomatic and bilateral nature,” he added.

“In international law, the SADC Protocol on Mutual Legal Assistance in Criminal Matters – makes no provision for non-governmental entities to serve as intermediaries between states whether solicited or not, since bilateral relations is the exclusive preserve of sovereign nations,” he continued.

Lamola emphasised that “South Africa and Botswana enjoy strong historical relations, dating back to the days of the struggle against apartheid”.

Lamola also added that South Africa would need time to comply with Botswana’s request for mutual legal assistance as this case refers to an alleged element of money laundering. “Owing to the nature of the alleged crime which is a serious crime in South Africa, there is legal requirement for law enforcement agencies to conduct a preliminary investigation, as such, a request of this nature may become protracted and complicated by the multiplicity of law enforcement agencies involved.” He added: “This is not peculiar to South Africa, it is standard practice across the world.”

Executive Director Southern Africa Litigation Centre, Kaajal Ramjathan-Keogh, said Botswana’s decision to brief Afriforum was “innovative” but unusual. She agreed with the South African government’s assertion that international law and SADC protocols stipulate that a non-state actor could not lodge a request for mutual legal assistance. “However, as Afriforum is briefed to do so by the Botswana government, the situation may be different.”

International law expert and senior research associate at the Institute for Security Studies, Max du Plessis, said questions of international cooperation are ordinarily at the state-to-state level, and it’s becoming increasingly important. “There is a growing need for international co-operation on the part of both national police forces and judicial authorities in respect of the collection of evidence, the tracing of the proceeds of crime, money-laundering and the enforcement of judicial orders in criminal proceedings,” he said. Extradition is also an example of such cooperation.

He said interaction between Botswana and South Africa in mutual legal assistance requests would not usually take place through a non-governmental organisation like Afriforum.

“It is a separate question entirely whether the states in question (South Africa and Botswana) have properly discharged their obligations under [the relevant SADC treaties and protocols]. If South Africa has not done so, then a number of court decisions in South Africa suggest that a South African court will be able to interrogate South Africa’s conduct and measure it against the standards of our own law and our treaty obligations.” The case on spousal immunity for the former Zimbabwe first lady Grace Mugabe, who allegedly assaulted another woman while in South Africa, and the case on the state’s failure to arrest former Sudan president Omar al Bashir were two examples of such cases which unfolded on the international stage, he said.

Related to the possibility of challenging South Africa’s conduct in the Botswana issue, “the question of real interest is whether Afriforum [which is a private party] or any other NGO would have legal standing to act on behalf of Botswana, or in its place, in asserting such a claim, before a South African court,” Du Plessis said. In the words of the Constitutional Court, this area of law “straddles the divide between State sovereignty and comity between states”, he said.

Khama and Motsepe enlisted high-profile British lawyer Cherie Blair’s Omnia Strategy to produce a report to repudiate allegations made in the Botswana court case that they were instrumental in moving $10.1-billion out of the country. They have not been charged in the case, but are implicated in this in an affidavit by an investigator from Botswana’s directorate on corruption and economic crime, Jako Hubona. DM