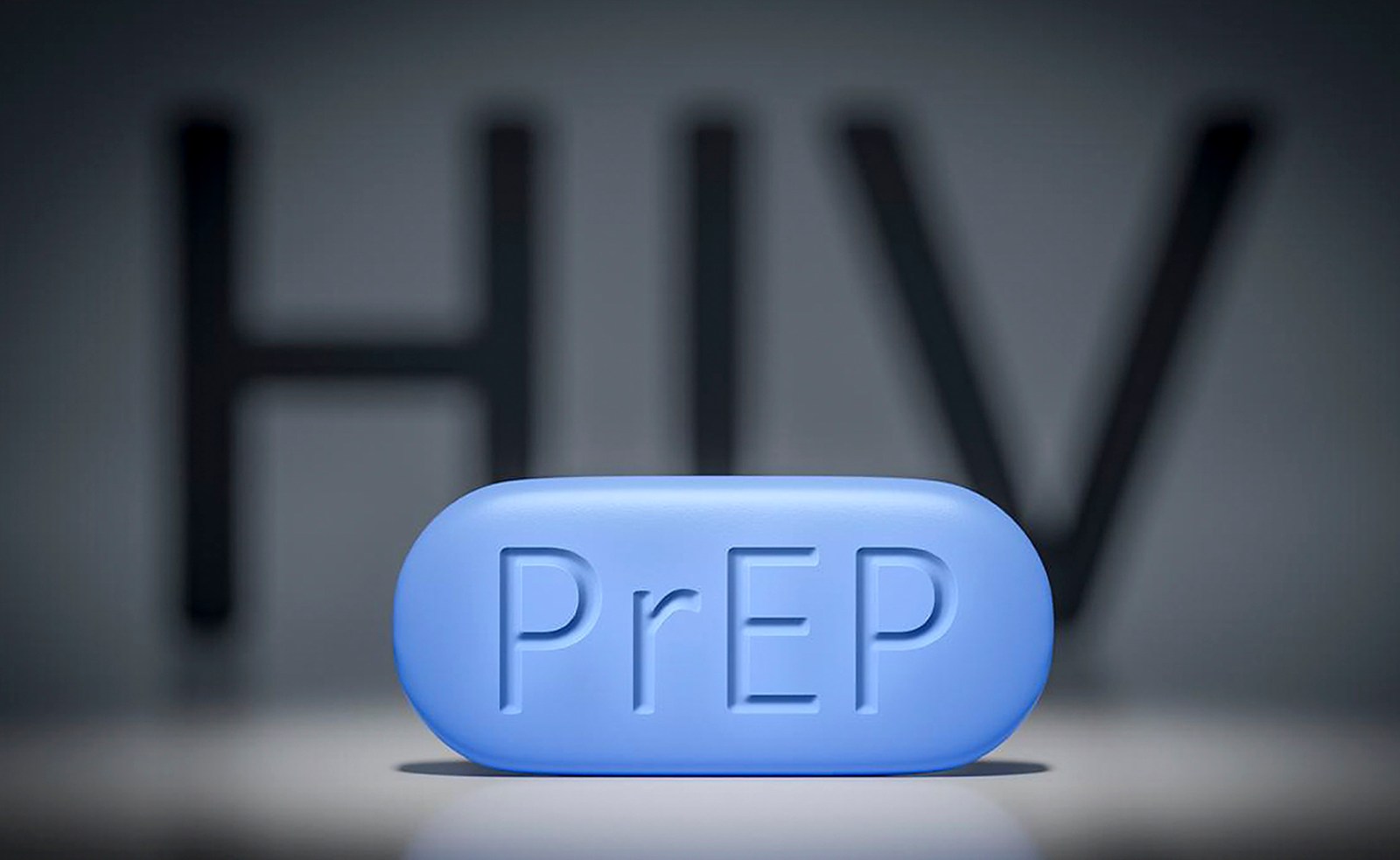 As the world’s attention is gripped by the Covid-19 pandemic, we are in danger of a resurgence of another virus that activists have spent almost four decades fighting: HIV.

UNAIDS and the World Health Organisation (WHO) warned recently that interruptions in health services and supplies during Covid-19 could lead to up to half a million extra people dying in sub-Saharan Africa from AIDS-related illnesses by the end of 2021.

“The terrible prospect of half a million more people in Africa dying of AIDS-related illnesses is like stepping back into history,” said WHO Director-General Dr Tedros Adhanom Ghebreyesus.

But even before Covid-19 hit the world, our response to HIV was faltering, warn experts in a five-part documentary series, The pandemic paradox – HIV on the edge, which is being released every two weeks between July and the end of September 2020.

In the opening chapter, “I am worried”, which was released earlier in August 2020, we are reminded that up to 60% of women in KwaZulu-Natal are living with HIV.

Meanwhile, a doctor from Arkansas in the US says that he still sees a gay man newly infected with HIV every week.

Sex workers in Odessa in the Ukraine, which has the second-highest HIV prevalence in Europe, said they had never heard of pre-exposure prophylaxis (PrEP). PrEP enables people at high risk of HIV to protect themselves from infection by taking antiretroviral medicine before sex.

The series, which consists of 13-minute chapters that are easily digested, warns that the “central paradox” of HIV is that the historical achievements may be undermined by “complacency, deep structural barriers to progress and a high risk of regression”.

“The coronavirus’s grip on the world now threatens the remarkable achievements of the past two decades in controlling HIV and AIDS, if political effort is redirected, if money is diverted and health systems are overwhelmed,” warns series executive producer J Stephen Morrison.

But the current pandemic also “creates new opportunities and highlights the need to invest in a sustained and strong way to prepare against pandemics”, adds Morrison, who worked with award-winning filmmaker Justin Kenny to make the series.

Morrison is senior vice president of the Center for Strategic and International Studies (CSIS), a Washington-based think tank that is “dedicated to advancing practical ideas to address the world’s greatest challenges”.

The series includes footage of a very young Dr Anthony Fauci, the current National Institute of Allergy and Infectious Diseases director who has the difficult task of advising US President Donald Trump on Covid-19.

Fauci describes his years working on HIV as the “darkest years of my professional career” as it was “like swimming in the dark and putting band-aids on haemorrhages”.

Chapter two, “The plague years”, was due to be released on 30 July 2020. All chapters are available free of charge. DM/MC