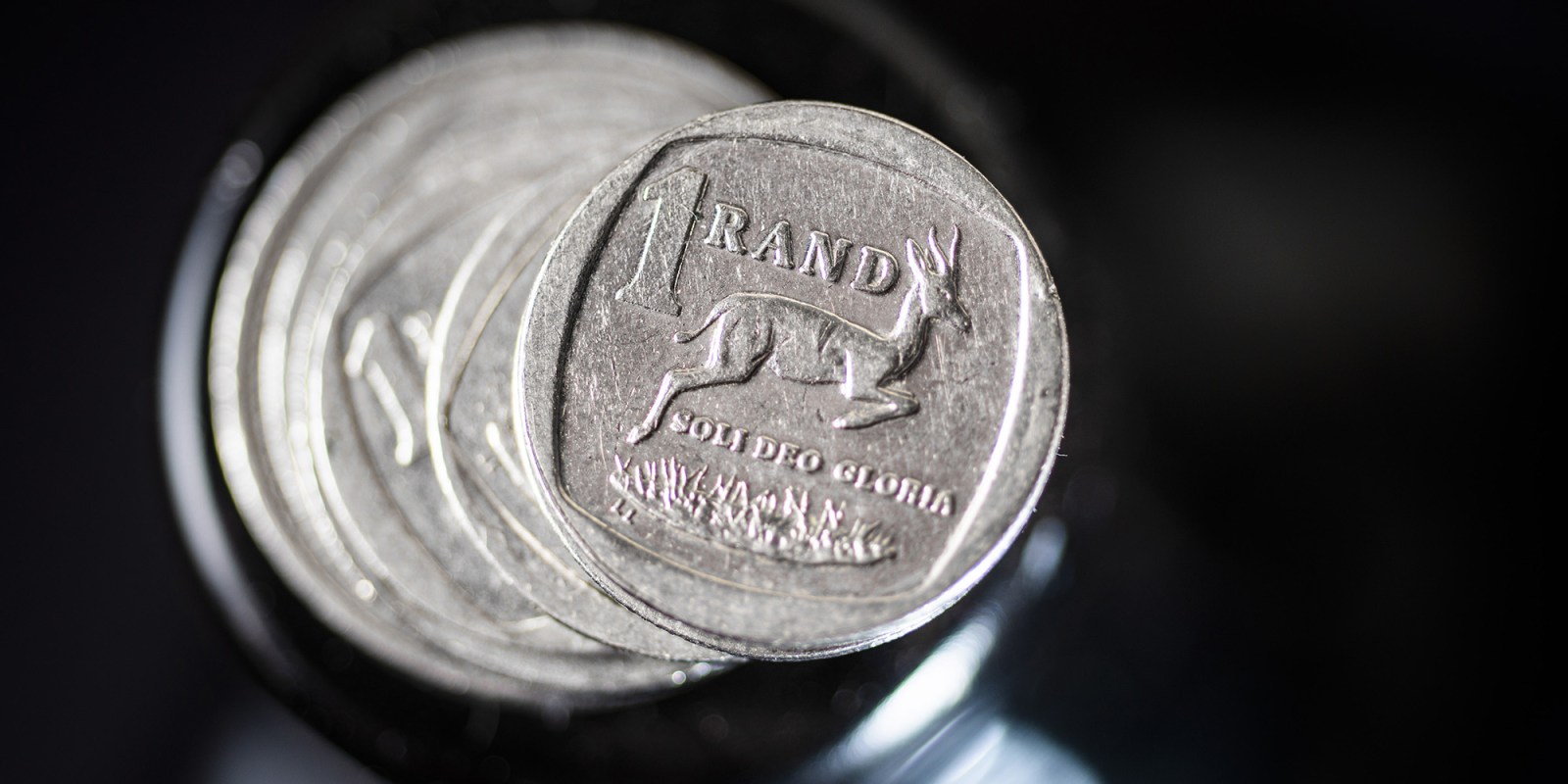 A government that supports business by creating the kind of environment in which decentralised economic decision-making dominates, provides services of vast economic value. However, the opposite holds true for governments that try to force business in directions it wouldn’t normally go.

South Africans, locked down and increasingly anxious about the country’s future prospects, have, in the last month, been bombarded by a welter of plans for economic recovery.

The ANC released a plan, as did, separately, Cosatu, the SACP, the Tripartite Alliance, three labour movements and government itself.

Organised business, under the guidance of Business for SA (B4SA), has produced a 1,000-page report, a 120-slide presentation, an 18-page plan, a six-page summary, and an infographic. Add to this the document released by Finance Minister Tito Mboweni in August last year, and to which affirming reference is made in the ANC’s document (which also pays obeisance to the RDP and the NDP), and you’d be forgiven for thinking that the only growth industry left is the production and reproduction of proposals.

Inevitably, given the blizzard of paper, covering roughly the same core challenges, there is some overlap in the issues addressed, although many of the most important (corruption, the many weaknesses of the state) get little more than glancing treatment. Still, all the papers acknowledge the need for faster economic growth and greater inclusion, the depth of the fiscal crisis, and a range of other, narrower issues.

More interesting than the overlaps, however, are the differences in emphasis and approach, especially when these amount to real differences about the nature of the world and how it works. In this regard, perhaps the most important tension across all the documents revolves around a single question: should the state support and enable business, or should the government be responsible for disciplining capital?

It would be a mistake to claim that any document falls neatly into a “support business” or “discipline business” bucket, because there are at least some elements of both ideas in each. You would be unsurprised, however, to learn that the SACP describes some of the prerequisites of successful development as the “taming of financial capital to make financial institutions serve the broader social good”, and proposes the adoption of “strict cross-border capital flow regulations [and] tight management of the capital account”.

Equally unsurprising, the B4SA documents take a different approach, making proposals for a range of interventions – far too many, in truth – united by the idea that more rapid economic growth is possible only if the government invested resources in supporting business activity (better roads and rail, more reliable and cheaper electricity and spectrum, ports that worked, industrial incentives…).

The document released by National Treasury last year is also broadly informed by this spirit, proposing a range of policy reforms that, in general, would seek to improve the business environment and which, collectively, would reduce the reach and impact of the regulatory state. Interestingly, its proposals are more supportive of increased competition as a driver of economic growth than are B4SA’s, which tend to focus more on lowering input costs or providing incentives so that existing industries and value chains can increase competitiveness and output.

The second of the five pillars in the Treasury document is called “increasing market competition and small business development” and its proposals revolve around the need to lower regulatory and non-regulatory hurdles preventing new firms from entering, and which channel capital and existing forms of public support towards incumbent firms.

Despite the large overlap between the B4SA and ANC documents on their joint prioritisation of infrastructure investment, the ANC’s lie closer to the discipline-business pole of this debate than the support-and-enable pole.

“To rapidly accelerate growth and investment,” it argues, “government should stipulate public policy objectives aimed at catalysing growth and development. Once the government has outlined its transformation vision for a particular sector, private and public entities should make proposals regarding how best they will contribute to the achievement of the stipulated vision.”

This approach reflects a conception of business as a tool to be wielded in the service of a larger project, rather than a set of activities designed to deploy labour and capital as efficiently as possible. Implied is the view that business, left to its own devices, would not do what is best for the country, and it is government’s role to use incentives, sanctions and moral suasion to channel business in appropriate directions.

The commercial world moves far more quickly than government agencies, not least because bureaucrats’ incentives are never fully aligned to the outcomes of decision-making. If a businessperson makes a bad decision, she goes broke; if a policy maker in the DTI does, there is seldom much impact on his career.

One concern with the presumption that business needs to be directed if outcomes are to be optimal, is that this could only be conceivably true if the institutions doing the directing were capable of doing this well. In truth, they are not. SA’s state is weak, perhaps “broken”; it is deeply divided about what it wants; and it is notoriously corrupt.

The state’s capacity to process the information needed to direct an economy efficiently and to make wise decisions timeously is simply lacking. This is true, to a greater or lesser extent, of all states, but there is nothing in South Africa’s recent past that suggests an ability to build such capacity.

Of course, there is a role for government in shaping economic outcomes. But when it seeks to go beyond the provision of public goods, redistributing income to alleviate poverty, and creating an environment in which business can thrive, even the best-functioning government confronts critical limitations.

The commercial world moves far more quickly than government agencies, not least because bureaucrats’ incentives are never fully aligned to the outcomes of decision-making. If a businessperson makes a bad decision, she goes broke; if a policymaker in the DTI does, there is seldom much impact on his career.

This is why, across the span of human history, there are so few examples of state-driven growth that are successful over a sustained period of time.

In this regard, it is reasonable to worry when the ANC argues that Covid-19 presents not just challenges for government, but opportunities, too.

“As a result of the pandemic,” it notes, “the contested relationship between the public and private sectors has shifted. The pandemic has reinforced the legitimacy of public investment in health care. It has legitimised a greater and more active role of the state in guiding the economy. It has forced a rethink on public services that are now seen as a necessary investment rather than a liability.”

Some of this is no doubt true: since states exist, at least in part, to manage collective risks, the rapid increase in the salience of risks associated with contagious diseases probably means that governments around the world will be expanding their role in the economy in this arena.

But the link between Covid-19 and the need for a State Bank is far from obvious, especially when the latter’s function – supposedly – is to “increase competition”, as well as “advance transformation” and “increase access to credit and financial inclusion”.

Apart from the last goal, that sounds a lot like the argument for SAA.

A government that supports business by creating the kind of environment in which decentralised economic decision-making dominates, provides services of vast economic value. A government that tries to push business in directions it would not otherwise go, only very occasionally drives sustained, rapid and inclusive growth.

Disciplining business in a way that drives development is next to impossible. Few governments have succeeded. Of those who have, none had proved itself so inept at the comparatively simple task of disciplining itself as SA’s state today. DM

Ann Bernstein is executive director of the Centre for Development and Enterprise.