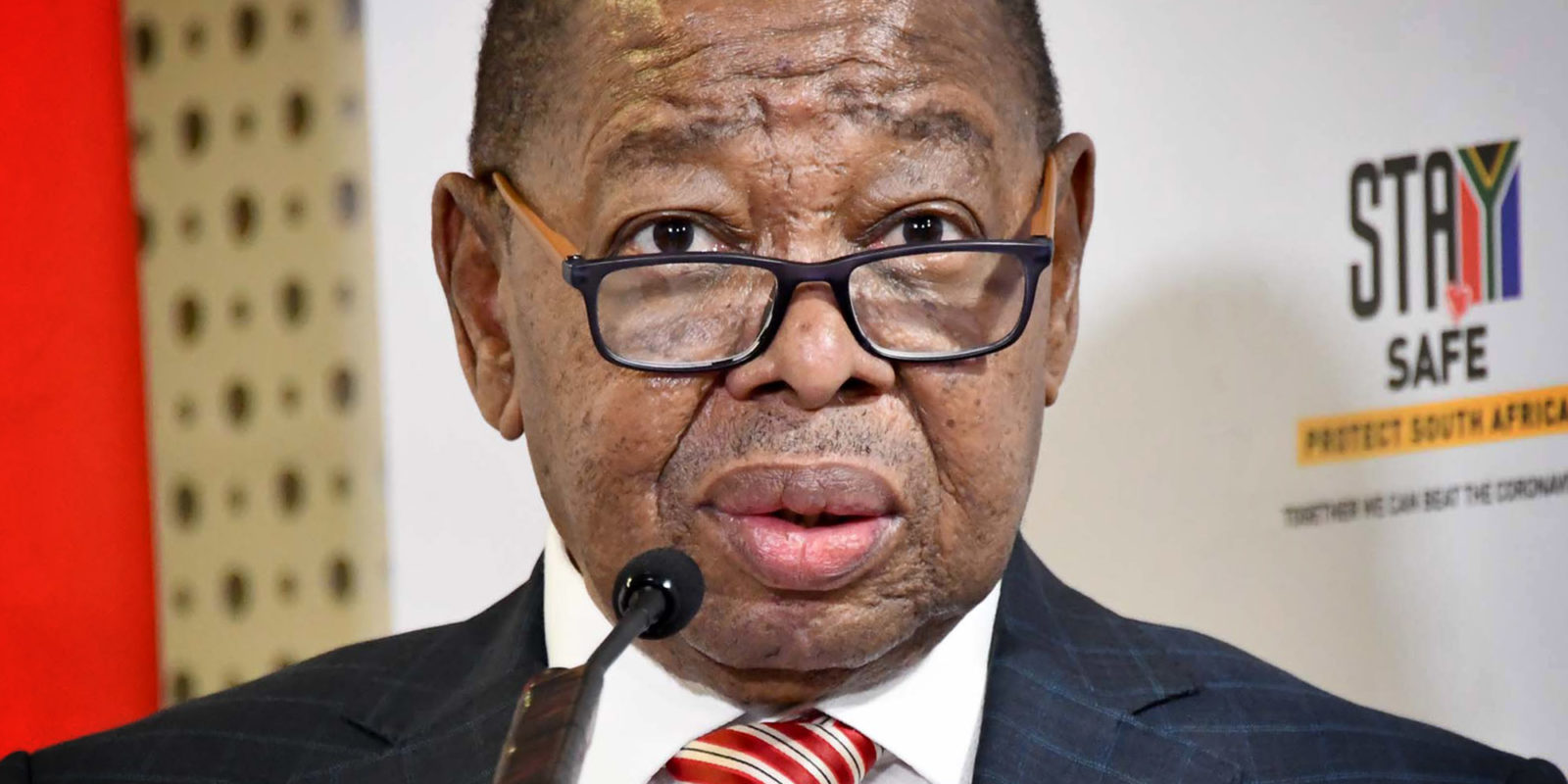 The Parliamentary Committee for Higher Education, Science and Innovation which sat on Tuesday has accused the Department of Higher Education of lacking political will when it did not urge the University of Venda to hold its former vice-chancellor, Peter Mbati, accountable for allegedly sexually harassing a colleague in 2011.

In a statement released in June, shortly after Mbati’s appointment as vice-chancellor at the Sefako Makgatho Health Sciences University, the higher education, science and innovation committee chairperson, Philly Mapulane, said that these were “serious allegations against Prof Mbati, something which calls into question his suitability to be appointed to the high office of a vice-chancellor of Sefako Makgatho University.”

At the time the committee said it would conduct an inquiry to look into the suitability of Mbati’s appointment.

Thidziambi Tshivhase Phendla, who had been dismissed from the university for allegedly meddling in the awarding of a tender to a cleaning company, laid charges of sexual assault against Mbati with the police and laid a grievance with the university council.

A mediator was brought in by the university to look into the allegations. “The outcomes were apparently inconclusive,” said Parker.

In January 2015 Mbati’s office sent the minister of higher education and training a copy of the investigative report of the Commission for Gender Equality (CGE) regarding the allegations of sexual harassment against Mbati.

According to Parker, the Commission for Gender Equality recommended that the minister take the appropriate steps to ensure that the matter was resolved.

In May 2015 the University of Venda’s council chairperson wrote to the department informing them that the university had instituted a judicial review. This was because the commission did not provide Mbati with an opportunity to respond to the allegations and made no attempt to obtain relevant documentation or information that would have addressed some disputed facts, said Parker.

In 2016 the department learnt that the NPA said it had no reasonable prospects for a successful prosecution and would not prosecute Mbati.

The university council cleared Mbati of the allegations in 2016, Parker told the committee. But Mapulane wanted to know whether “due process was followed” when Mbati was cleared. “Was there a process that allowed each party to be heard before a determination was made?” asked Mapulane.

“Having gone through the [CGE] report there is no exoneration [of Mbati], in fact, action should be taken,” said Mapulane.

Jane Mananiso, an ANC MP, commended Phendla “for breaking the silence” by reporting Mbati for sexual harassment but said it was unfortunate that there was a lack of political will to hold Mbati accountable.

In the previous statement, Mapulane had asked: “whether the [Sefako Makgatho] University Council and all its structures which were responsible for [Mbati’s] appointment, were aware of the allegations of sexual harassment before they decided to recommend his appointment”.

The ministry and the department have no involvement in the appointment of VCs, said Parker.

“It is also important to mention that the minister had not received any specific complaint regarding the appointment of Professor Mbati prior to the committee’s decision to conduct an inquiry into the appointment,” said Parker.

In a statement released in June by Sefako Makgatho University, Mbati said he welcomed the inquiry.

“After all is said and done, I hope the inquiry will help to surface the real and deep-seated truth behind these vexatious allegations against me. It is indeed in the best interest of the university community I now lead, the South African public, the local and global higher education community, for me to clear my name, once again,” said Mbati.

In 2017 the minister approved R1-billion for infrastructure projects and R200-million for efficiency projects.

“The conditions of the allocation were the submission of a detailed infrastructure plan indicating projects that will be implemented under the R1-billion allocation; and funds to be disbursed only against approved projects,” said Parker.

The funds were released in R300-million tranches per year over four years. R250-million was for the infrastructure projects and R50-million for the efficiency projects.

“Other key allegations at the university were the allegations that council was involved in procurement decisions,” said Parker.

The minister requested the council to furnish him with their procurement policies, as well as their council and management committee structures. A university governance support programme has been developed to strengthen governance at the institution, said Parker.

Mapulane said that the department’s presentation left him feeling “extremely disappointed.” “Sefako Makgatho University spent the funds without submitting infrastructure plans, but we don’t get an indication of what’s been done to remedy the situation,” said Mapulane.

“[The Department of Higher Education, Science and Innovation] needs to be quick [to deal with poor governance]. You need to nip this kind of behaviour in the bud,” said ANC MP Nompendulo Mkhatshwa.

Blade Nzimande, the minister of higher education, science and innovation, said it was incorrect “to give the impression that we’re not willing to act. We must be ruthless in dealing with corruption but we must do it within the law.” DM

Revealed: The secret Whitehall committee that holds ‘no records’