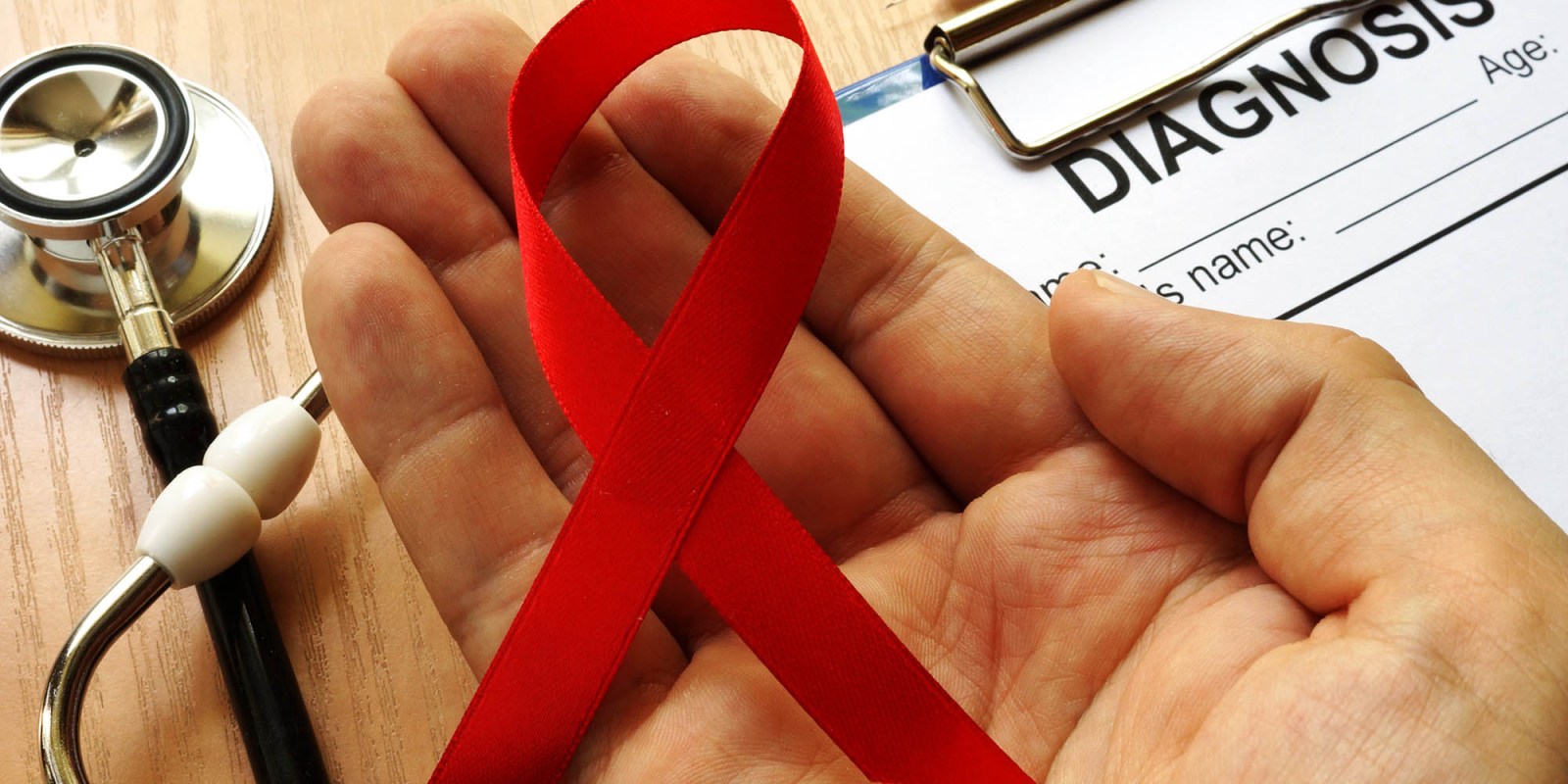 In addition to Covid-19, violence and conflicts are also exacerbating the HIV crisis in Africa. (Photo: Adobestock)

With the highest rates of HIV in the world, the tiny Kingdom of Eswatini has aggressively tackled the Aids virus through testing and treatment, coupled with strong community prevention programming.

Despite facing the world’s highest HIV prevalence, Eswatini has made the remarkable achievement of being the first African nation to surpass the UN 2030 target of 95–95–95.

This means that in our kingdom, 95% of people living with HIV have been diagnosed, 95% of those diagnosed are on treatment, and 95% of those on treatment are virally suppressed. Having reached this goal 10 years ahead of the target, Eswatini becomes the first African nation to achieve this feat.

This can be attributed to a strong focus on key interventions in testing and treatment, coupled with strong community prevention programming.

Initially, when HIV-Aids broke out in Eswatini, we had a spiral of infections across the country because it was a relatively new disease for us, and we had little information about how to contain it. With an estimated 27% of adults infected with HIV-Aids, our nation was facing a massive health challenge that threatened to destabilise the health system and the nation’s overall economy.

We addressed this by using a three-pronged approach: prevention, treatment, and community prevention programming. Our first approach was to encourage abstinence or the use of condoms and sexual exclusivity with one partner to prevent further spread of virus. We quickly realised that these methods were more useful as temporary measures than permanent solutions.

In seeking answers to our burning questions about the rising number of infections in Eswatini, we conducted a study that proved that our HIV infection rates were exacerbated by individuals having multiple concurrent partners. We embarked on several campaigns to drive awareness and share information around the dangers of having multiple concurrent partners and the risk of HIV infection.

As infections began to rise again rapidly in 2011, we decided to focus solely on the cohort that was infected with HIV. We ring fenced resources for HIV-Aids treatment, ensuring that every person who had been infected had access to ARVs.

Since then, our approach to treatment has also been inclusive of community programming. We have placed mobile facilities in various communities for mass testing and used door-to-door and index testing, successfully tracking, testing, and providing treatment to infected people across the country.

In addition to ramping up treatment, we have also seen an increase in men opting to be circumcised, a welcome move that has been proven to lower the risk of HIV infection.

We can now confidently say that we are reducing the number of new infections rapidly, and are providing high quality HIV services to people living with HIV-Aids.

The road to achieving 95-95-95 has been long and winding but we are proud to have achieved this feat. However, we are not going to be popping the champagne just yet: we need to continue to ramp up treatment and not become complacent in raising awareness especially among younger generations about the risks of HIV-Aids.

As the world faces the Covid-19 pandemic, we cannot lose sight of the HIV-Aids epidemic that still has unfinished business.

To echo the words of United Nations Secretary-General António Guterres, “We must not drop the ball on HIV… We cannot allow the hard-fought gains made in the HIV response to be reversed. Especially as there is still so far to go to finish the job.” DM

Ambrose Dlamini is Prime Minister of the Kingdom of Eswatini. He was previously CEO of MTN Eswatini having joined the company in August 2010. He has worked in the banking industry for more than 18 years including a seven-year tenure as managing director of Nedbank Eswatini.