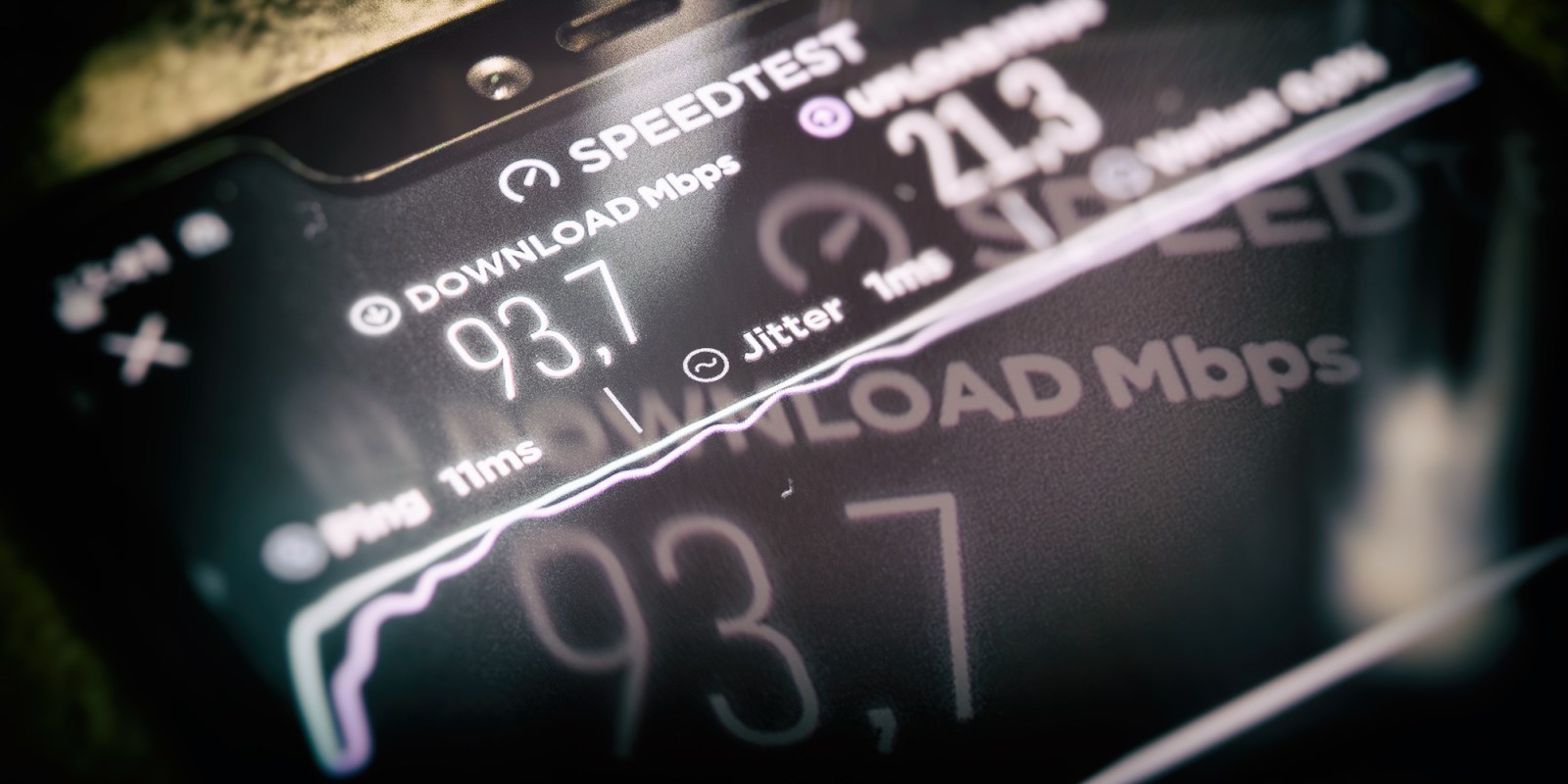 Despite the havoc caused by Covid-19 – or perhaps because of it – data will fall sooner than had been previously anticipated, says the writer. (Photo: Unsplash / Mika Baumeister)

Icasa has taken giant steps towards making the seemingly impossible a possibility: high-demand spectrum is finally on its way. With that comes the promise of significantly lower data prices for South Africans. As the process unfolds, Vodacom and Telkom are preparing to spend big for the impending changes in the sector.

When there is a political will, a way will be made. Nothing has demonstrated this more than the Covid-19 crisis in terms of how government departments and entities have responded to it.

Some government departments and entities have left little doubt about their endemic administrative weaknesses and lack of capacity, while others have shown agility when unencumbered by the grind of bureaucracy.

One of the long-running criticisms of South Africa is not its lack of adequate and “fit-for-purpose” policies, but that the country tends to come up short in implementation.

It has been interesting to witness how the Independent Communications Authority of South Africa (Icasa) has conducted itself amid the Covid-19 chaos and uncertainty, given its strategic importance and enabling function.

During the onset of the National State of Disaster, Icasa acted swiftly and released high-demand spectrum – albeit, temporarily. This is the same entity that has been often derided and found itself at the centre of acerbic criticism for being a hindrance to mobile network operators’ (MNOs) efforts to ramp up their network infrastructure.

One can surmise from the associated restrictions in movement induced by the National State of Disaster that network usage would trend upwards, driven by the rise in remote work and study. Icasa admits as much and says it made the move and released the high-demand spectrum to “enable the sector to meet increased demand”.

That was in April. In July, Icasa signalled to the sector the regulator was getting ready to publish invitation to apply (ITA) notices for the coveted and long-awaited wireless open-access network and the international mobile telecommunications spectrum respectively.

In the National Treasury’s economic paper, published in August 2019, the telecommunications sector is highlighted as one of the areas requiring urgent reform.

In fact, “… the delay in digital migration and the spectrum allocation process is the single-biggest constraint on the growth of the… sector and is a bottleneck for broader economic growth. Spectrum is a scarce and finite resource, which when used for broadband, is an enabler for economic activity and development,” reads a segment of the economic paper.

It is against this backdrop that Icasa is making the correct overtures. In turn, MNOs are preparing for the impending tidal wave of change.

For starters, Vodacom has seized the opportunity and “used the temporary assignment of spectrum by Icasa to increase network capacity rapidly”.

Icasa is expected to conclude the process at the end of 2020 and begin issuing licences in 2021. Encouragingly, the developments at Icasa pertaining to spectrum are happening along similar lines proposed in the National Treasury economic paper.

Now imagine the possibilities when Icasa publishes those ITAs, concludes the allocation process and finally formalises the release of high-demand spectrum. In addition to digital innovation, the carrot of lower data prices dangles before South Africans.

A year ago, that seemed like a pipe dream. But Icasa’s recent actions indicate this is a possibility.

Not to be left behind, Telkom has suspended dividend payments for three years, starting in the 2021 financial year. Instead of paying dividends, Telkom will focus on conserving and optimising its working capital, as well as spend on the acquisition of spectrum and on the company’s capital expenditure programme.

“The release of high-demand spectrum is imminent and will impact the future mobile market structure,” states Telkom in its integrated annual report published on Friday, 7 August.

In addition, Telkom makes no secret of the fact that: “Our ambition to win in broadband is affected by access to spectrum, and we continue to participate in the regulatory processes for spectrum auction and establishment of the wholesale open-access network.”

Icasa is expected to conclude the process at the end of 2020 and begin issuing licences in 2021. Encouragingly, the developments at Icasa pertaining to spectrum are happening along similar lines proposed in the National Treasury economic paper.

This is important because “… [short-term] interventions… such as… releasing spectrum through an auction process, imposing open access conditions, and leveraging the private sector for rolling out broadband would likely reduce the cost of doing business in telecommunications and encourage competition in the sector,” reads a section of the economic paper.

These proposed changes have been in the making since 2016. Despite the havoc caused by Covid-19 – or perhaps because of it – data will fall sooner than had been previously anticipated.

It is now up to Icasa to deliver on its roadmap. DM/BM