Craft brewers throw the switch on their brew kettles 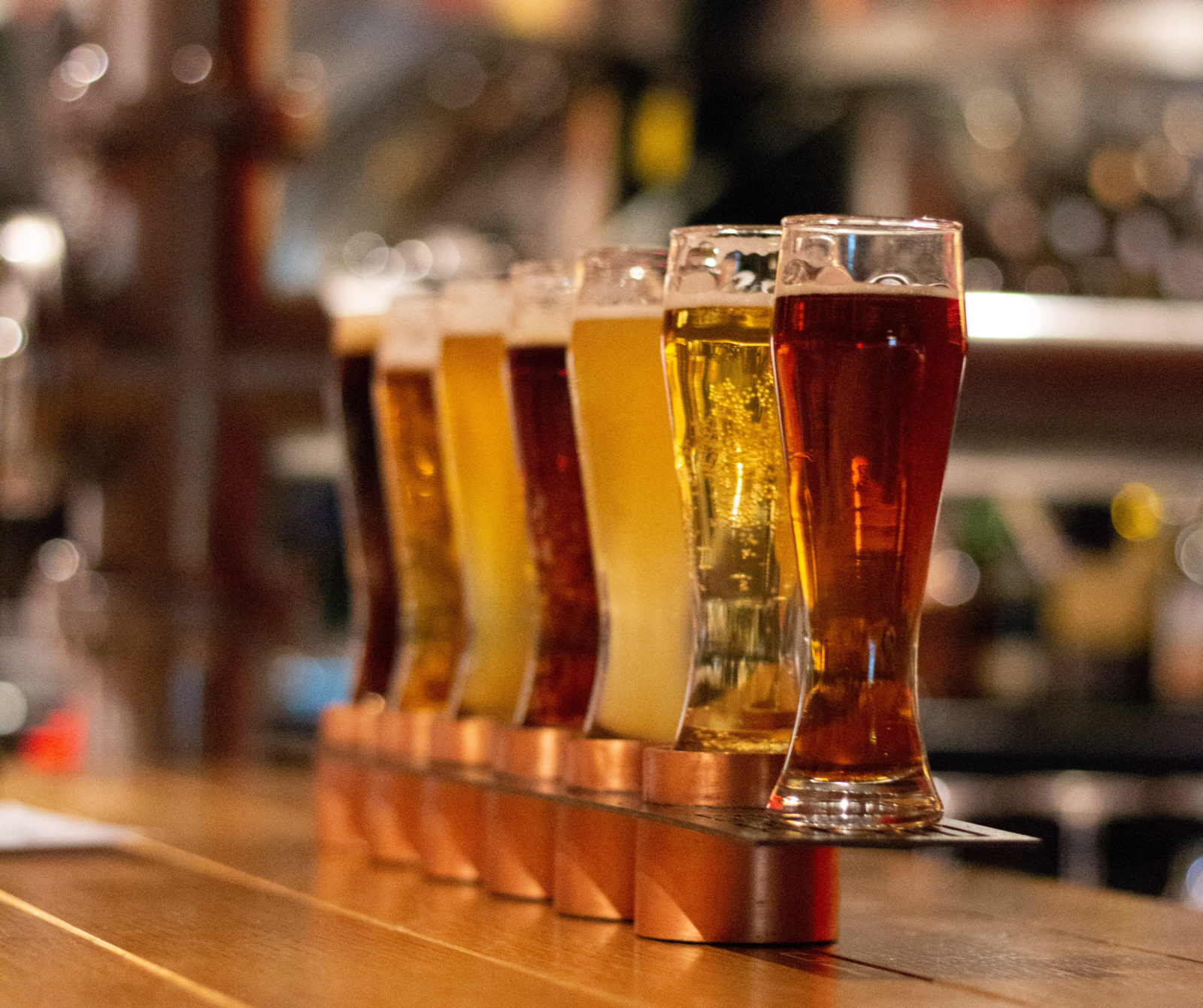 (Photo by Kyryll Ushakov on Unsplash)

With seven breweries already forced to switch off their coppers for good, the numbers indicate a sector under severe siege, and inevitably more closures to come.

The people driving the craft brew revolution were almost textbook examples of the new “agile” organisation. They were team-based (albeit small), moved quickly, or as a McKinsey study described it, being agile meant they had “velocity and adaptability”. But even they are finding the ban on alcohol may be too extreme to cope with. And even a reopening of the industry, as expected, is unlikely to save some breweries.

Five years ago, Standard Bank reckoned the craft beer market in South Africa grew by 30%. That was 2015. The following year, those 50 breweries had increased by a further 35% to just under 70. By 2019, there were – according to some estimates – more than 200 in operation.

The initial nine-week lockdown and ban on alcohol hit hard. But, when sales resumed, many brewers felt that they could get back up and running. Nearly 80% of the breweries and brew bars found it easy to implement Covid-19 health protocols due to the high levels of sanitation and hygiene already required in a brewery.

The sudden and immediate imposition of the second ban was unforeseen, and its repercussions are damaging. The Craft Brewers Association of South Africa (CBASA) did a survey among 108 brewers and brew bars on the impact of Covid-19 lockdown on the sector. Not surprisingly, 87% said they could not meet their monthly expenses due to the ban on alcohol. With seven breweries already forced to switch off their coppers (brew kettles) for good, the numbers indicate a sector under severe siege, with no signs of relief, and inevitably more closures to come.

More than half of the respondents said sales had dropped between 60% to 100% since the start of lockdown. And, of these respondents, half said the drop was between 90% and 100%. More than 70% retrenched staff in May and June by as much as 50%, and eight breweries retrenched their entire workforce. The extensive value chain has also suffered, and 76% reported difficulties and delays in purchasing raw materials due to suppliers also struggling with the Covid-19 shutdown and the fact that there was zero production during Level 4 and 5, plus issues at the ports, and the weak rand/dollar exchange rate.

But, being young and agile, they’re not going to go down without a fight. Several brewers have made some creative moves to stay in business. For some – roughly 10% – it meant merging with other breweries to keep down costs. Others changed recipes and production methods or found other supplementary work to help reduce or cover expenses. Some brewers moved to the manufacturing of other products such as fruit juice, cleaning products, and other non-alcoholic beverages.

South Africa may rightly lay claim to be the cradle of craft brewing. Researchers at the University of Witwatersrand, working on archaeological evidence found near the Eswatini (Swaziland) border, reckon “controlled fermentation arose on the African continent… some time between 60,000 and 24,000 years ago”. The Government’s ban may bring a long and lustrous enterprise to a short and blunt end.

The South African beer market has its official roots in a licence issued in 1658. The modern market, for many years dominated by SAB and Nambrew, maintained a steady supply of lager. Those who craved for an ale or something different, however, tended to turn to home brewing, which quickly went from garage to craft.

Cape Town is to South African craft brewing what California is to the US scene – more than 45 exist in the Western Cape. In California, the micro-breweries sought to make a different style of beer from that available on the market. In South Africa, the craft beer makers did the same. The growth of the craft market relied on the agility and innovation of the brewers. Flavours range from the Boston Breweries’ Bavarian-style “bock” to pumpkin-flavoured ale from Darling Brew. Californian Greg Crum launched Devil’s Peak Beer Company almost 15 years ago, focusing on pale ales, and using imported hops from the USA to get the flavours and aromas he wants.

Cape Brewing Company (CBC) used the traditional harvest season as a marketing ploy and came out with a “Harvest Lager” just in time for the end of the season. It worked and became part of their expanded repertoire of beers ranging from the Lite Lager to the exotic Mandarina Weiss, and more. Similarly, Darling Brew rolled out eight new seasonal beers in one year (2016) alongside its existing output of 12 established beers.

Beerhouse is another case in point. It’s not a brewery, but a company that got on the craft train, offering customers a sampling of – as its tagline states – “99 bottles” of the best beers. It’s well known for its food and beer pairings, and as the founders claim, “strive to incubate the ideals of craft while supporting local micro-breweries”. They opened a second Beerhouse in Tygervalley and when the pandemic hit, were employing more than 80 people.

Several craft brewers did decide to make lagers in the same mould as the market leaders. They just planned to do it differently and better. In Durban, Tanah Dankert Kruger who runs Poison City Brewing admitted these were tough times. Even before the pandemic took hold, they had started to reposition themselves, focusing on producing a premium lager, Durban Poison Cannabis Lager.

And no, for those in the know, it won’t get you stoned. The recipe involves replacing hops with hemp from the cannabis Sativa family, which does not contain intoxicating cannabinoids and which gives the lager its distinctive flavour.

Dankert Kruger said the decision to focus on lager combined with the pandemic had brought focus to the company. But even Poison City has had to cut back as small restaurants and taprooms carrying their taps were, in turn, being forced out of business by the lockdown. She reckons even re-focusing on a single line of lager may not help them survive the future.

After the ban, some brewers got creative and turned their coppers into giant soup vats. Soon, these breweries were turning out more than 15,000 meals per day, six days a week for hard-hit communities in Philippi, Delft, Khayelitsha, Nyanga, and Gugulethu. Within a few weeks, other breweries had followed suit: Drifter Brewing Company, Stellenbosch Brewing Company and Long Beach Brewery. Beerhouse launched a series of online campaigns including selling vouchers to be redeemed when the lockdown lifted, staging quiz nights and comedy evenings.

These approaches speak directly to the agility, innovation, and resilience all businesses will need to survive. However, Covid-19 and the heavy-handed, ill-thought-out government response has derailed even the craft beer sector.

As this went to press, rumours abounded about the Government’s plan to lift the restrictions in the trade of alcohol and the prohibition of on-consumption sales restrictions. For some, it is too little too late. From the CBASA report only 10% of brewers believe they will be able to continue trading.

Bruce Collins at Stellenbosch Brewing Company said unless they are sure of getting 80% of their trade back, they will hold off on brewing beer.

“We are looking at diversifying the food offerings – maybe making soups suitable for the summer, maybe even curries,” he said. “But we need our restaurant outlets to survive, and will wait to hear what exactly the Government proposes, and then see if people do go back to eating out.” DM/TGIFood