Almost 1,000 days since Ramaphosa took office, and his... 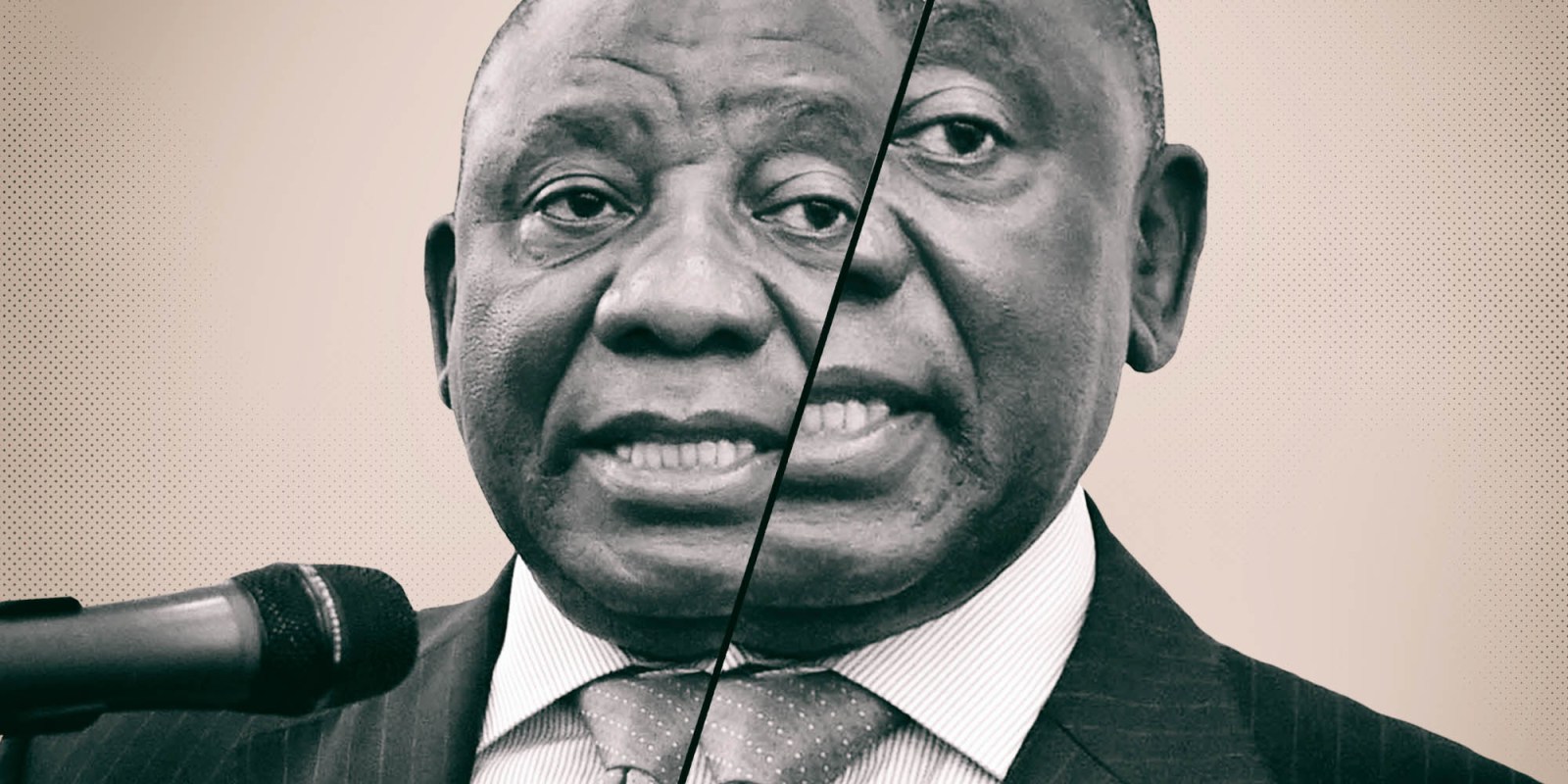 In a country now suffering load shedding along with the economic fallout of a long lockdown, the president’s inner circles are signalling their unhappiness.

President Cyril Ramaphosa has been in office for almost 1,000 days, 150 of which are marked as his Covid-19 days.

In that time, he has won and then lost the support of a series of kitchen cabinets he uses to take the national pulse and set his course as president.

Ramaphosa does not operate with a single informal cabinet, but draws on concentric networks built up over decades as a politician, trade unionist and businessman.

His networks are from the trade unions, business and the farming community — where he has built strong links with agriculture’s biggest names, because he is himself a farmer.

When Ramaphosa faces an issue or a governance challenge, he activates these networks. This is a strong identifier of his political silhouette as president. But these informal circles of influence, necessary for any good president, appear to be dormant. Perhaps this is because fighting Covid-19 is such a 24/7 job, but the methods of his administration have resulted in decreased confidence in him, often by those closest to him.

Load shedding, which Ramaphosa promised would end by 2017 (he was head of a Cabinet subcommittee on energy while he served as deputy president), is still a constant after 13 years. The economy is slowly starting up, but is likely to be knocked back down by Stage 2 load shedding which hit in July and August 2020.

“Disappointed,” was the adjective used most often about Ramaphosa’s performance during Covid-19, although people close to Ramaphosa’s circle, whom Daily Maverick canvassed, gave him credit for the initial health response and almost all praised the performance of Health Minister Zweli Mkhize.

The economic impacts have hit all Ramaphosa’s kitchen cabinets hard and his confidantes in business have been particularly galled at the cavalier treatment and the shutdown of entire economic sectors during the hard Covid-19 lockdown.

South Africa has the fifth-highest case-load of Covid-19 in the world, according to various measuring sets, and while the case fatality rate is low, evidence suggests high numbers of additional deaths.

The president’s farmer constituency has already been hit hard by draft legislation to amend Section 25 of the Constitution to make clearer the right to expropriate land without compensation. The draft law is taking years to pass, which has hurt investment in the agricultural sector; the hard lockdown took a scythe to exports, so they are not happy campers.

Neither are the alcohol and big tobacco industries, both of which were big supporters, but are now facing off against Ramaphosa’s Cabinet ministers in a number of court cases. Ramaphosa sat on the board of SAB (now SAB-Inbev) for years and was influential in developing the company’s successful and path-blazing transformation policies. (The president is said to be obsessive about keeping the number of deaths of South Africans down by any means, so he has taken the side of anti-alcohol hawks in his Cabinet.)

This month, Cosatu (Ramaphosa’s most influential informal support group because it is so powerful in the ANC), was scathing about Covid-19 corruption.

Ramaphosa’s consensual leadership style and use of kitchen cabinets is one of the reasons these constituencies were attracted to him, but now they complain that his Cabinet is too slow since it uses exactly the styles he used to build their support – deep consultation and consensus-seeking.

The most visible constituency Ramaphosa has lost is the commentariat – those analysts and columnists who welcomed his ascension after the disastrous kleptocracy of former president Jacob Zuma. (See graphic.)

Every week, the commentators, some of whom have Ramaphosa and his aides on speed-dial, find language more and more critical to express views about his style. It is being heard, but is said to be of secondary concern as Ramaphosa wants to keep deaths of his people as low as possible even if it means extending and slowing the journey of Covid-19 through South Africa.   This is probably one reason it is taking long to gear down to Level 2 of the lockdown. DM