They were relocated to make space for a dam and 22 years later, they still haven’t been compensated 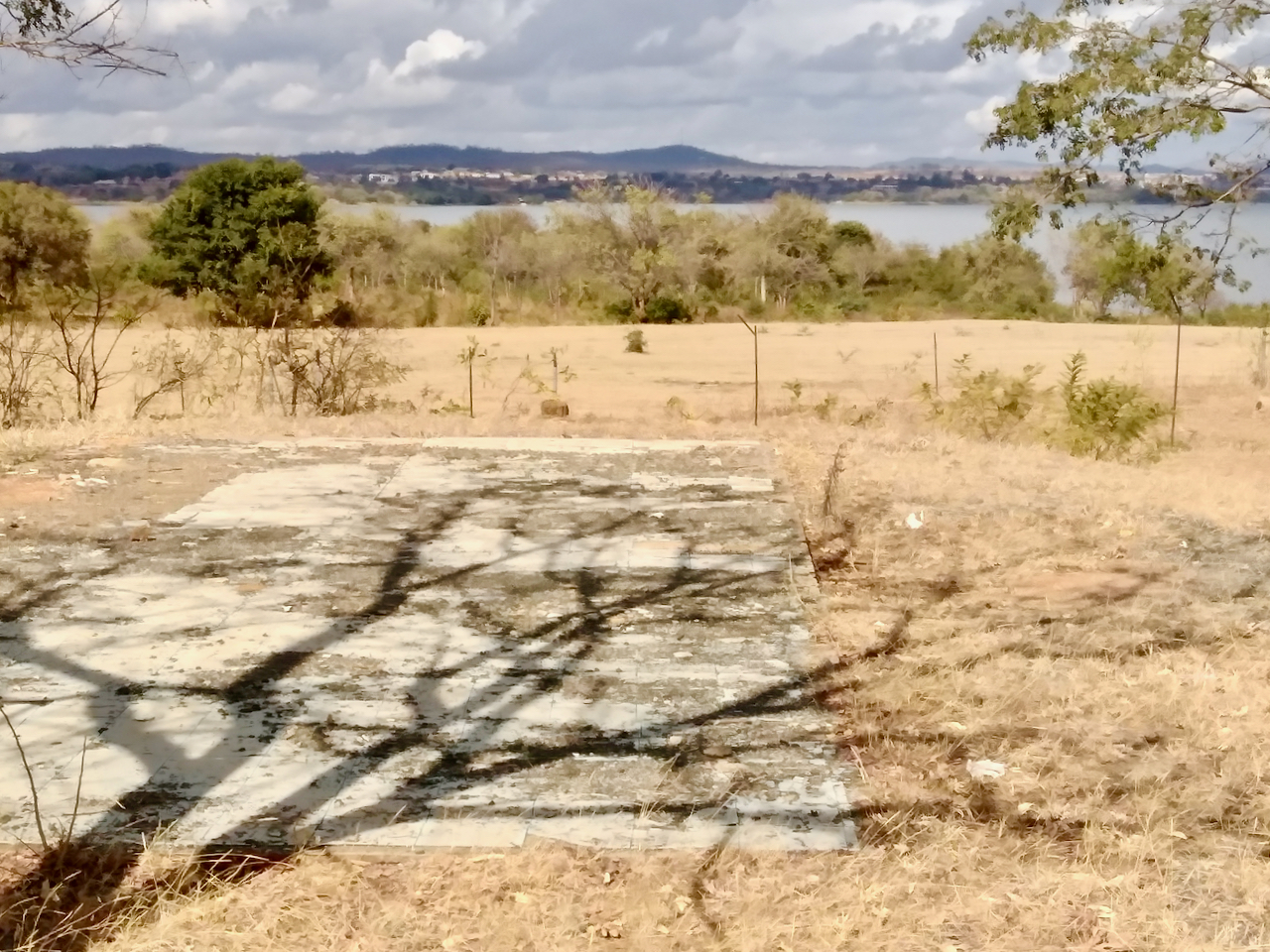 A site where a home once stood before villagers were relocated for the Nandoni Dam, Limpopo, between 1998 and 2005. (Photo: Bernard Chiguvare)

Over 10 years ago, the Public Protector outlined the steps that needed to be taken to compensate people displaced by the Nandoni Dam, but the Department of Water and Sanitation has failed to implement them.

Decades after construction started on the Nandoni Dam in Limpopo, some of the communities that were either relocated or lost agricultural land, say the terms of the agreement to move them still haven’t been honoured by the government. This despite the Public Protector issuing a report with remedial directions over 10 years ago.

Construction on the dam, about 10km south-east of Thohoyandou as the crow flies, started in 1998 and was completed in 2005. It supplies water to Vhembe district.

Solomon Baloyi, chairperson of the Nandoni Complaints Resolution Committee (NCRC), representing 1,300 claimants, said the villagers used to own large pieces of land and they farmed mangoes, oranges, apples, grapes, bananas and mealies. Currently, they have very limited land and grow vegetables for their own use.

The department had agreed to compensate the affected villages for losing their crop and grazing land, and fruit trees. Those who lost land were to be compensated with alternative land or money. Those who lost homesteads (about 405 had to be relocated), were to be provided with new houses.

In 2006, the villagers made numerous complaints to the Public Protector, including inadequate or lack of compensation for loss of arable land and agricultural production, poor quality workmanship on newly built houses, lack of toilet facilities, poorly constructed fences, and many other related matters. The Public Protector gave the department three months to implement its recommendations.

The Public Protector recommended that the department revisit the amounts payable for compensation. It recommended a review of the rate of payment for fruit farmers or consider making separate payments for the loss of land rights, fruit trees and loss of production, agricultural equipment and fences. It also found that the department did not have a post-resettlement plan to deal with complaints raised by affected communities.

When the department failed to take the remedial action, the villagers again appealed to the Public Protector, in 2009. The department was given two months to implement the recommendations, but it still has not done this 10 years later.

Oupa Segalwe of the Public Protector said: “The Nandoni issue has been as frustrating for the Public Protector as it has been for the affected communities. The investigation report was issued by Advocate Lawerence Mushwana in 2009 and it’s now 10 years and implementation of the remedial action is still an issue. However, our compliance manager continues to monitor the situation.”

Segwale said the Public Protector does not have the resources to enforce implementation by way of a court order. The only other option available is to involve Parliament.

Sputnik Ratau, DWS spokesperson, said: “Payments are taking long because the affected want payments to be done after they have received the revised offer letters. They also want to sign these letters before payments can be made. It needs to be noted that the process is ongoing as it also includes verification of not just the recipients, but also that correct payments are made. Ongoing engagements with the recipients … are being undertaken.”

But Baloyi said: “DWS should send senior officials who can make decisions as we meet with them. Every time we have meetings, the officials from DWS will tell us they are going to report to their seniors and wait for a response. That is taking us in circles.”

According to Baloyi, after holding meetings with residents of the affected villages, a villager said: “If the department does not compensate us soon then we are going to open all dam valves and let the water out. Maybe that is the language the department understands better.”

Phophi Mangwala, 65, of Ha-Budeli, told GroundUp that she is now forced to sleep in one big room with four of her adult children and grandchildren. “Before relocation, I used to have several houses that could accommodate us all well. Currently, the government built us a house and divided it into two rooms. The other room is like a hall,” she said.

“I have to borrow mealie meal from shop owners [at month end], but before relocation, we used to farm and harvested much that could take us to the next season,” said Mangwala.

Homesteads in the village are built of brick with zinc roofs. They only have pit toilets. DM