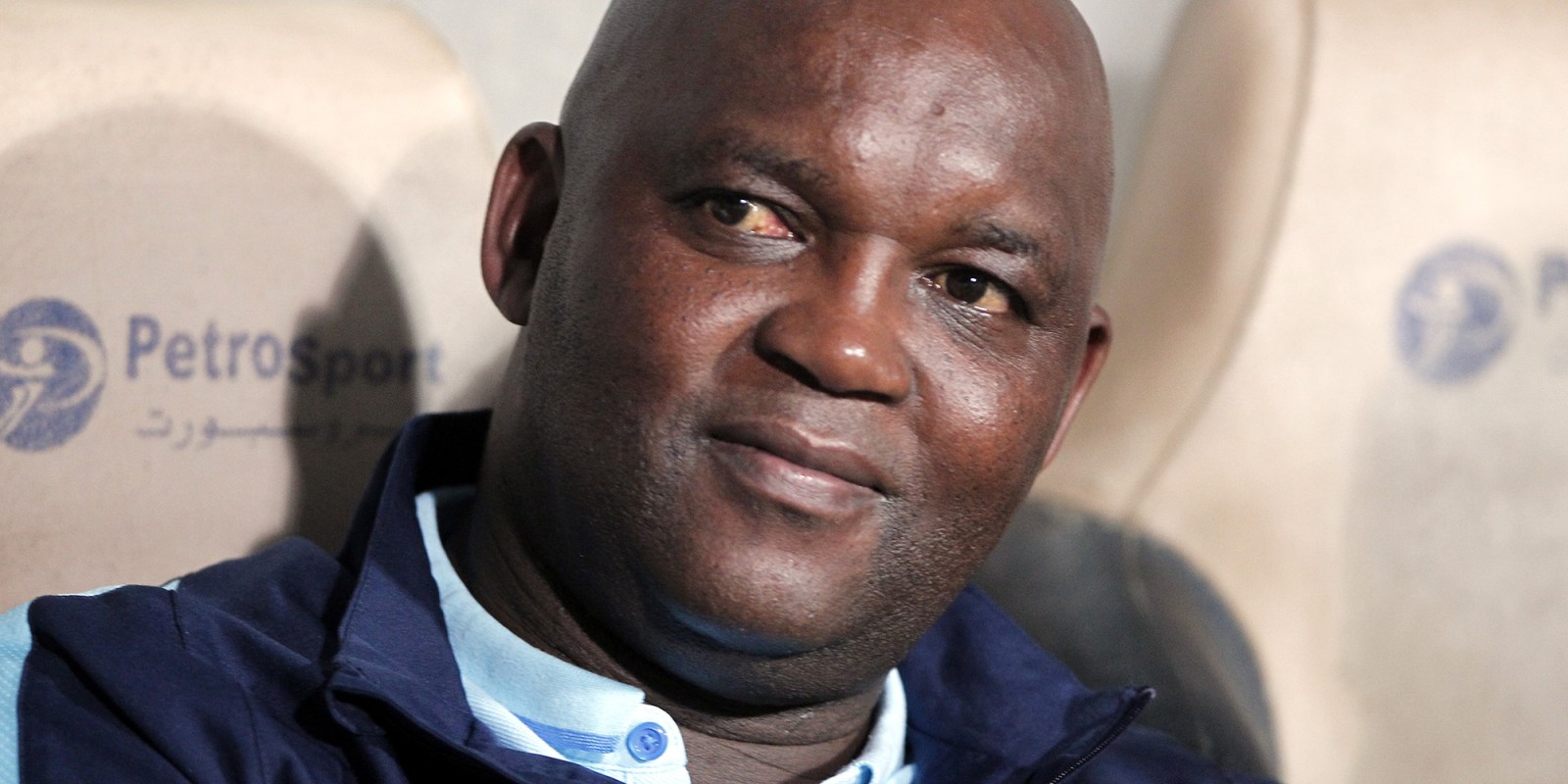 The stage is set for three weeks of nail-biting SA football action. However, there are many factors that determine how the season plays out. Games will come thick and fast, and player fitness will be pushed to the limit as some chase glory while others fight for survival.

After almost five months of inactivity, the restart of the Absa Premiership couldn’t have been scripted any better. The opening fixture saw second-placed Mamelodi Sundowns clash with Orlando Pirates, who still have a distant dream of finishing top of the log. The second fixture saw league leaders Kaizer Chiefs face a tricky Bidvest Wits.

There were a couple of interesting plot twists that had the potential to play out on the field upon resumption.

One: Sundowns win against Pirates, and Chiefs lose against Wits, resulting in the four-point gap closing to just one point between the pair – with Sundowns possessing a game in hand.

Two: Pirates defeat Sundowns and fan the fading flame of the Bucs winning the league, and Chiefs beat Wits and extend the gap against Sundowns to seven points.

As it was, the Brazilians resumed their campaign with a 0-0 draw against the Buccaneers at Dobsonville Stadium on Tuesday and the result saw Sundowns remain second on the league standings – three points behind leaders Chiefs.

The Glamour Boys failed to capitalise on their nearest rivals dropping points, as they too dropped points when they drew 1-1 with Bidvest Wits on Wednesday night. Which meant things stayed as they were before resumption.

Along with the exciting situations ready to play themselves out, there was also room for two players to make headlines for the wrong reasons. Prior to their match with Sundowns, Pirates announced that two of their players, Thembinkosi Lorch and Justin Shonga, had been temporarily booted out of the biologically safe environment after breaching club protocols on Covid-19 safety.

“All players have been educated and are constantly reminded of their responsibilities as public servants and role models. It is our role and duty to ensure that all members of this organisation are fully compliant and aware of the measures that are in place. Both players will be afforded the opportunity to return to play once the disciplinary processes have been finalised,” read a statement from Pirates.

Additionally, the players will be required to undergo a second round of two Covid-19 tests, which both must be negative, before they are allowed back into the “bio-bubble”.

Hardly the start Premier Soccer League (PSL) chairman Irvin Khoza would have liked, especially after Minister of Sport, Arts and Culture Nathi Mthethwa warned the PSL that he reserves the right to cancel the season should the organisation breach Covid-19 protocols.

Another major factor that will be at play throughout the next month of frenzied football will be player fitness. After such an extended hiatus, followed by a limited time to train, niggling injuries are bound to be the order of the day. Sundowns coach Pitso Mosimane mused about this in the aftermath of his team’s semi-final victory in the Nedbank Cup over the weekend.

Football’s world governing body, Fifa, gave clubs the means to ease the physical strain on players who are returning to a congested period of games. Under the new rules, clubs are allowed up to five substitutions during the game, as opposed to the normal three.

However, this could favour the bigger clubs such as Mamelodi Sundowns, Orlando Pirates and Kaizer Chiefs, who have deeper squads and better players ready to come off the bench.

On the other hand, having to constantly rotate squads in order to manage player fatigue might disrupt the fluidity of teams, which could result in slow-paced, tactical duels. It’ll be a great balancing act for coaches leading to the last day of the Absa Premiership season, which the PSL has indicated will be 5 September.

There is no time to rest for the title chasers. On Friday, Sundowns will be back in action as they take on Highlands Park. Chiefs will visit relegation candidates Polokwane City on Saturday as the race continues. DM