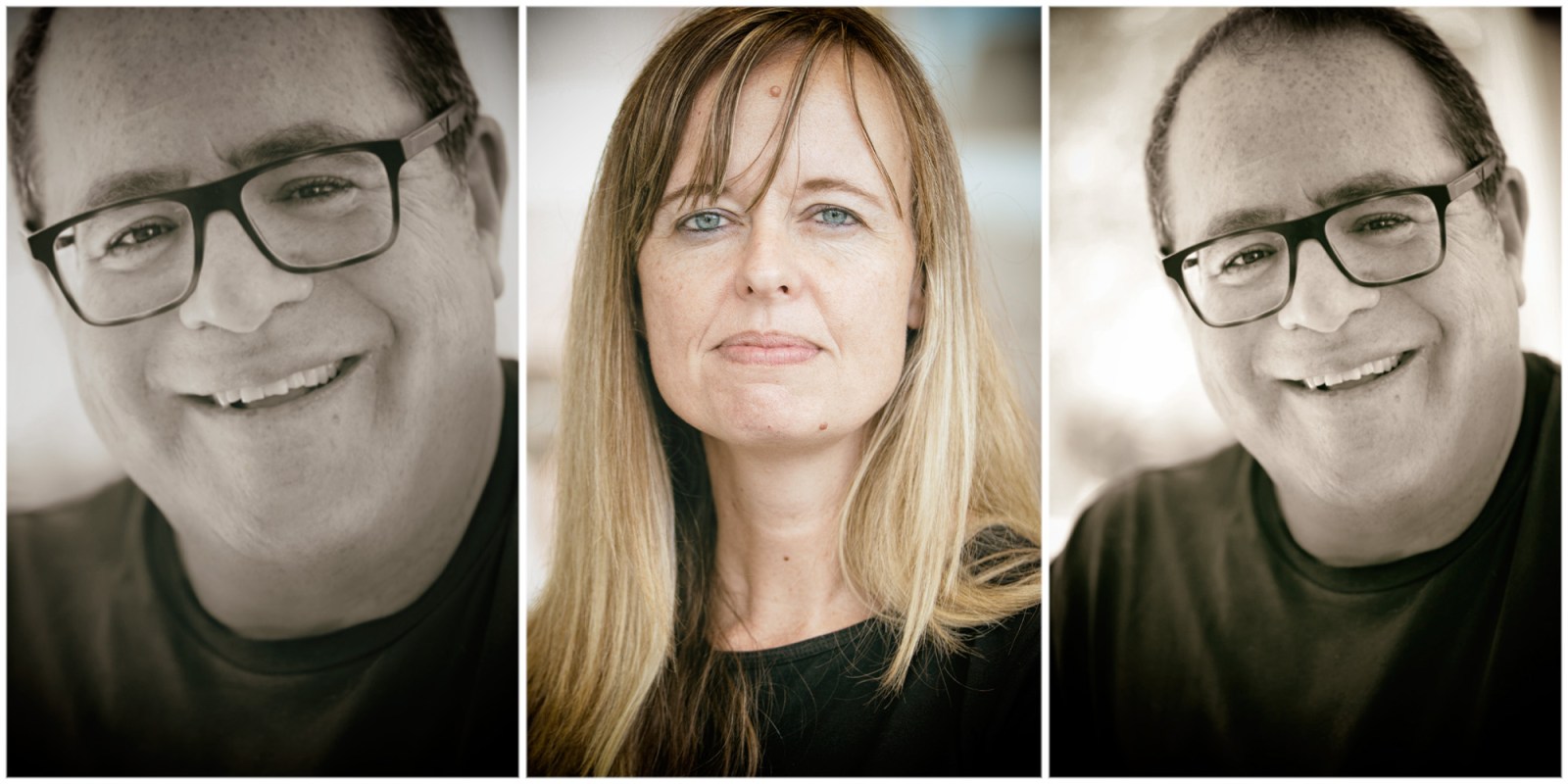 In his latest offering, one of South Africa’s leading narrative non-fiction writers, Mark Gevisser, traces ‘pink lines’ of gender identity and sexuality, delving into the often divergent lived experiences of queer people around the world.

Journalist, filmmaker and author Mark Gevisser’s latest book, The Pink Line: Journeys Across the World’s Queer Frontiers, explores global issues of sexuality and gender identity through the stories of nine protagonists with different lived experiences of being queer.

During a webinar hosted by Daily Maverick journalist and author Rebecca Davis on Wednesday 12 August, she described the book as “nothing short of a global survey of the current status-quo for LGBT (plus) people” but also felt this was a limited summary of Gevisser’s work, which tackles an extremely complex and nuanced subject.

Gevisser is the author of five books, most notably the award-winning Thabo Mbeki: A Dream Deferred, and Lost and Found in Johannesburg: A Memoir. Based in Cape Town, he’s a frequent contributor to The Guardian, Granta and The New York Times. In 1990, he helped organise South Africa’s first Pride March and ever since has worked on queer themes as a journalist, filmmaker and curator.

He writes in his book: “I witnessed a troubling new global equation come into play: while same-sex marriage and gender transition were now celebrated in some parts of the world as signs of humanity in progress, laws were being strengthened to criminalise such actions in others.”

This paradox, where queerness acts as both a unifier and divider is evident in Tiwonge Chimbalanga’s tale. The Malawian transgender woman was arrested for her engagement to a man, Steven Monjeza in 2009 and later fled to South Africa, which markets itself as “the gay capital of Africa” and is the first country on the continent to legalise same-sex marriage.

But even within South Africa, the paradox exists. Davis and Gevisser discussed the “gulf” between South Africa’s queer-friendly Constitution and the lived reality of the community.

“Research shows that the vast majority of South Africans believe that LGBT (plus) people have rights and that these rights should be respected. But there’s only a very tiny majority who believe that homosexuality is acceptable, There’s a gap between what we feel in our hearts and what we accept as rights,” he said.

The study, Progressive Prudes: A survey of attitudes towards homosexuality & gender non-conformity in South Africa done by the Other Foundation, found that although 51% of South Africans believe that gay people should have the same human rights as all other citizens, 72% feel that same-sex sexual activity is morally wrong.

Violent reactions to queerness like punitive rape and other forms of abuse are common-place in some areas. Gevisser framed this as a backlash to the “space” which queer youths have claimed for themselves in society.

“By claiming this space, they are challenging age-old norms and [heteronormative] power systems… systems of patriarchy.”

On terminology, Gevisser explained why he used the once contemptuous term “queer” in his book, to package the discourse around the LGBT+ community.

“I like the word queer because of its double-valence,” said Gevisser, reading an excerpt from the book. “As well as having been reappropriated by people across the world to describe themselves, queer means different or skewed: to see things from a ‘queer perspective’ is to look at the world askance, to see it afresh.”

In some instances, the evolution of the term “queer” has been likened to that of the N-word and its use by African Americans, most notably in rap culture.

His book delves into deeper complexities, like ideas of queerness being a Western phenomenon, the struggle for transgender rights, the role of religion and the church in anti-queer discourse, the notion of gender as a spectrum rather than a fixed binary and how digital technology and social media has opened up a global queer community.

“This book is primarily a collection of stories… with very singular protagonists making very personal decisions, in very specific places. These people drive their own stories ; the rest of us – activists and policymakers, scholars and scribes and readers – try to catch up,” wrote Gevisser. DM