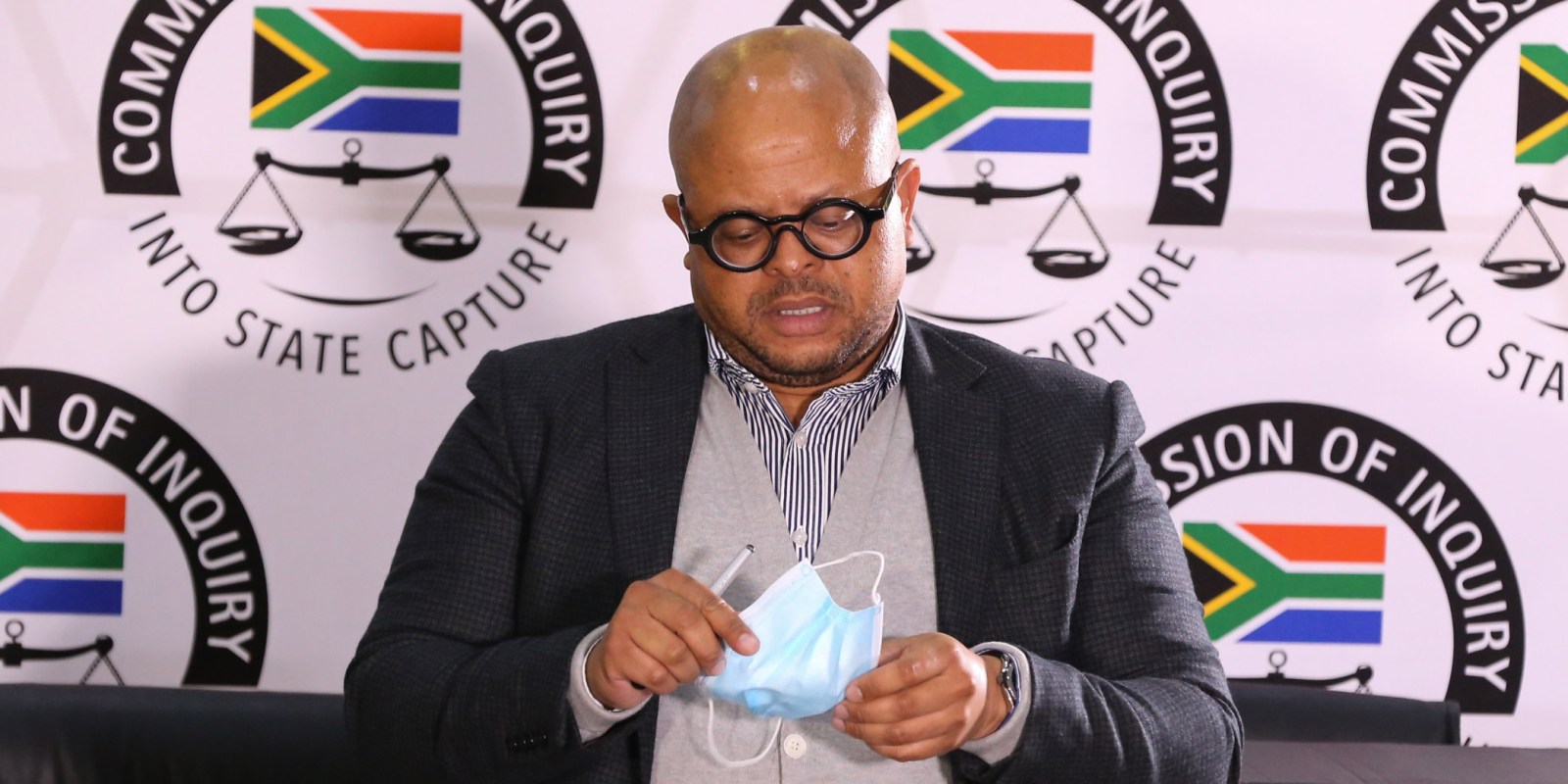 An attorney told Deputy Chief Justice Raymond Zondo he did not think it strange that the legal team at Prasa was kept off the Siyaya litigation case, but what was odd was that he was told to communicate only with the company secretary, Lindikaye Zide.

The legal team of the Passenger Rail Agency of South Africa (Prasa) was kept off a multimillion-rand settlement deal involving the Siyaya matter, the Zondo Commission of Inquiry into Allegations of State Capture heard on Wednesday 12 August.

An attorney in one of the matters for Prasa, Madimpe Mogashoa, testified before the commission where he relayed information on the settling of the Siyaya deal.

Mogashoa’s testimony focused on litigation Prasa had undertaken and the claim made by the agency’s head of Legal, Risk and Compliance, Martha Ngoye, that Prasa’s legal team was excluded from the Siyaya litigation.

According to Mogashoa, his law firm, Diale Mogashoa Attorneys, had been the attorney on record for Prasa in various matters. One of them was the Siyaya dispute.

Ngoye has testified before the commission that she and the head of insurance, Fanie Dingiswayo, had been taken off key litigations, including the Siyaya deal, by the chairperson of the interim board, Judge Tintswalo Annah Nana Makhubele. The S Group of companies, which Siyaya was part of, was headed by Makhensa Mabunda, an associate of the former Group CEO (GCEO) of Prasa, Lucky Montana, and had gained tenders without following due processes.

When Mogashoa appeared before the commission on Wednesday, he said he was called to attend a meeting by the acting GCEO at the time, Lindikaya Zide, about developments in the Siyaya litigation. This took place in November 2017. The new chairperson of the interim board, Tintswalo Annah Nana Makhubele was also at the meeting.

(Makhubele has previously appeared before the commission, read about her testimony here.)

At the meeting, Mogashoa said, Makhubele wanted the Prasa legal team off the litigation proceedings with Siyaya. When asked by the commission chair, Deputy Chief Justice Raymond Zondo, if there was an explanation for this, Mogashoa said, “Nothing was explained to me.”

Mogashoa said that on 14 December he was asked to attend another meeting the next day. Present at this meeting were Mogashoa, another member of his law firm, Zide and Makhubele – and still no legal team.

When asked by Zondo about his views on the lack of a legal team, Mogashoa said this was not unusual, as he had experience with CEOs who had taken responsibilities away from legal teams “who were under investigation”.

Mogashoa said instructions were made clear: he could only communicate with Zide, and that Dingiswayo was “quite taken aback” by this, when the two of them discussed the issue.

Mogashoa said a settlement needed to be worked out between Siyaya and Prasa. The settlement was initially set at R21-million, but after verification done by Prasa, it was reduced to R19-million. Mogashoa said this amount was offered between 17-20 December, but he played no part in the calculating of this figure.

Mogashoa said he was then called to a meeting on 8 March 2018, at the instruction of new acting CEO Cromet Molepo, to discuss the Siyaya deal. Present at this meeting were Ngoye, Dingiswayo, Molepo, Zide and Makhubele. Mogashoa said he was under the impression that Zide was speaking as acting GCEO and not as company secretary. Zide has taken various roles at the entity, including company secretary and was dismissed by the rail agency in July 2019 following an internal probe.