I am not an ‘illicit tobacco kingpin’ and am oppose... 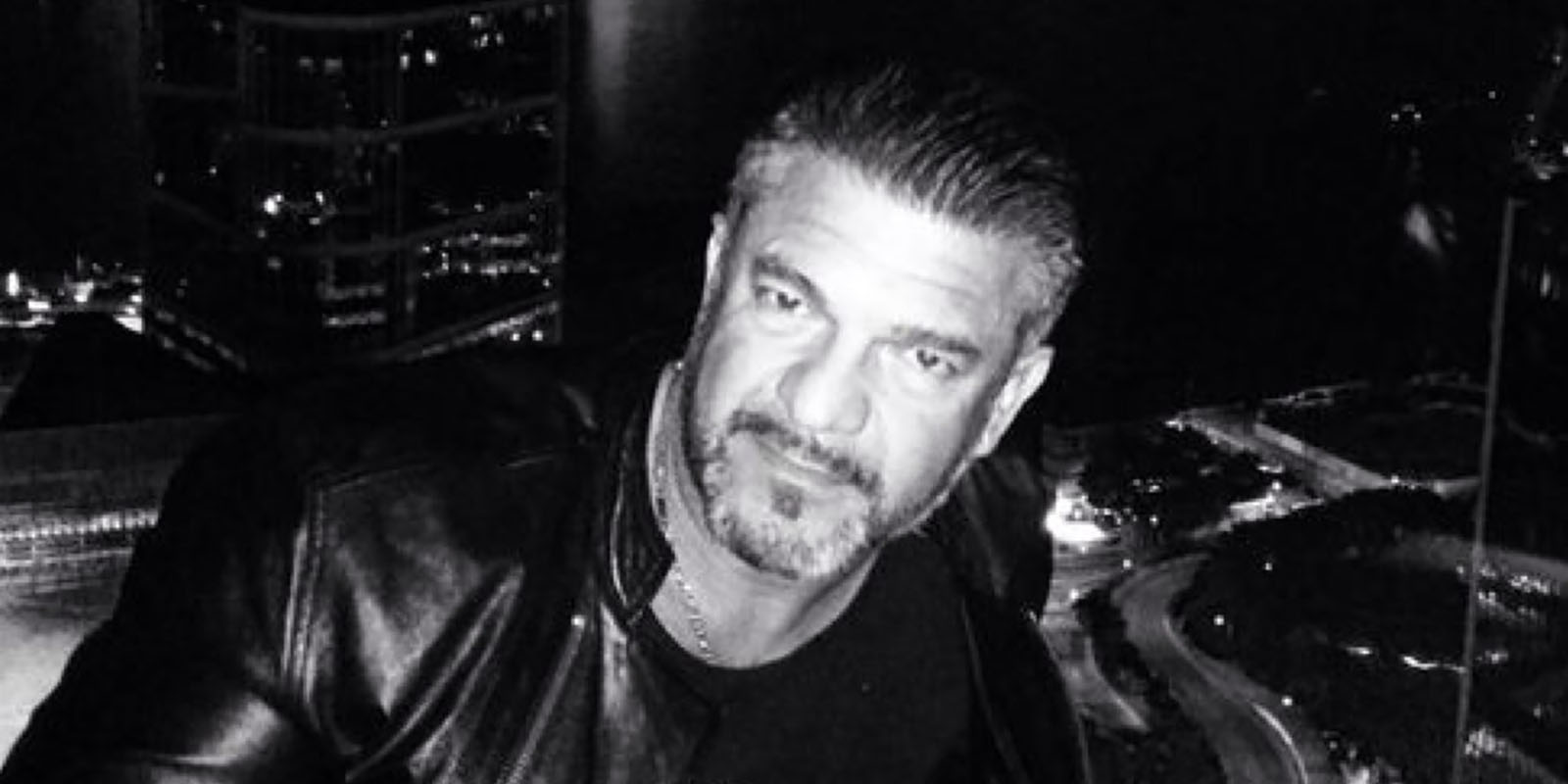 Carnilinx director denies having any influence on the government’s decision to ban the sale of cigarettes and tobacco products.

Subsequent to the publication of this article Mr Mazzotti asked to be afforded an opportunity to respond. Mr Mazzotti’s reply can be read here:

An opinion piece published on 25 May by Daily Maverick makes certain statements about me and Carnilinx that cannot be left unchallenged.

The article begins with reference to a previous article published by Daily Maverick titled “Battleground social media: How disinformation propaganda and manipulation shape our online discourse”, which is very telling given that the article to which I am responding was published without the truth and facts being sought and without affording me an opportunity to respond.

The article refers to a number of previous articles. A writer or a publication cannot include links without knowledge nor verification of the correctness of the allegations stated in an article.

The primary focus of the article is the very controversial cigarette ban which was implemented by the government at the commencement of the national lockdown in accordance with the Disaster Management Act. Many South Africans are up in arms about the ban and people are looking for scapegoats.

The article specifically refers to an online article by Talk of the Town (an online publication) published on 23 May wherein it is alleged that I have a “close relationship” with Minister Nkosazana Dlamini Zuma and that I may have had an influence on the government’s decision to ban the sale of cigarettes and tobacco products during the lockdown for self-gain.

Further, I am referred to as an “illicit tobacco kingpin”. These allegations are untrue and denied. I have no relationship with Dlamini Zuma, something which the minister has also publicly denied. I most certainly have not had any influence on the government’s decision to ban the sale of cigarettes, which is an assertion, as the ban has severely prejudiced Carnilinx.

Carnilinx’s business has been severely compromised and faces financial risk, like many South African businesses. I have never denied that I have donated to the ANC. I made one donation to the EFF seven years ago, but this received so much attention which begs the question why. There is clearly a narrative that is being pursued to advance certain motives and agendas.

A further article published on 17 May, which is also referred to, relies on a very controversial and unreliable study conducted by UCT. It is alleged that Carnilinx’s market share since the lockdown increased by 8%, which allegation is denied.

The author is careless in stating as a fact that Carnilinx has seen an 8% increase, which is false. This statistic was established from an online survey conducted by UCT during the lockdown. The first survey was conducted during a very limited period between 29 April and 11 May. That survey was completed by only 16,000 smokers, out of approximately 11 million smokers in South Africa. Of the 16,000 participants, only 12,204 analysable observations were derived. The research was based on unreliable statistics and did not take into account the different communities and the demographics.

To establish a true reflection, the market share prior to the lockdown should have been considered as a starting point and comparative research should have been relied upon; however, such research does not exist, given the novel nature of the current circumstances.

The article confirms that a further survey contradicts this survey. Carnilinx was not contacted by the Research Unit and this survey is based solely on online research that is not credible. As a result of the lockdown, Carnilinx has been fully compliant with and adhered to the lockdown regulations, and only during Level 3 was allowed to manufacture cigarettes, solely for export purposes. Carnilinx is considering whether it will challenge the survey.

Carnilinx has no knowledge of whether the pre-lockdown percentage is correct. If vendors or illegal traders are selling Carnilinx cigarettes during the lockdown (like all other brands), Carnilinx cannot be held responsible for that and does not support the illicit tobacco trade, which has financially affected its business due to the ban, hence FITA’s urgent application to the High Court for the government to lift the ban on the sale of cigarettes and tobacco products. As a founding member and former director of FITA, we are fully supportive of this application which is now pending before the Supreme Court of Appeal. The article, however, brushes over this critical fact and makes little mention of this important application and does not focus on it because by doing so this would vindicate the allegations against me.

I understand that since the start of the lockdown millions of cigarettes have been smuggled through the borders, which probably constitutes the majority of the cigarettes that are being sold illegally. Certain facts are ignored to sensationalise the article by focusing on false allegations about me. I believe that the brands being smuggled from Zambia and Zimbabwe into South Africa are Wish and Remington Gold. Interestingly, both surveys which have been conducted do not refer to these contraband cigarettes which are being sold illegally.

Carnilinx and I remain committed to fighting the ban as vigorously as possible as it does not only affect the company but the livelihood of the employees. DM