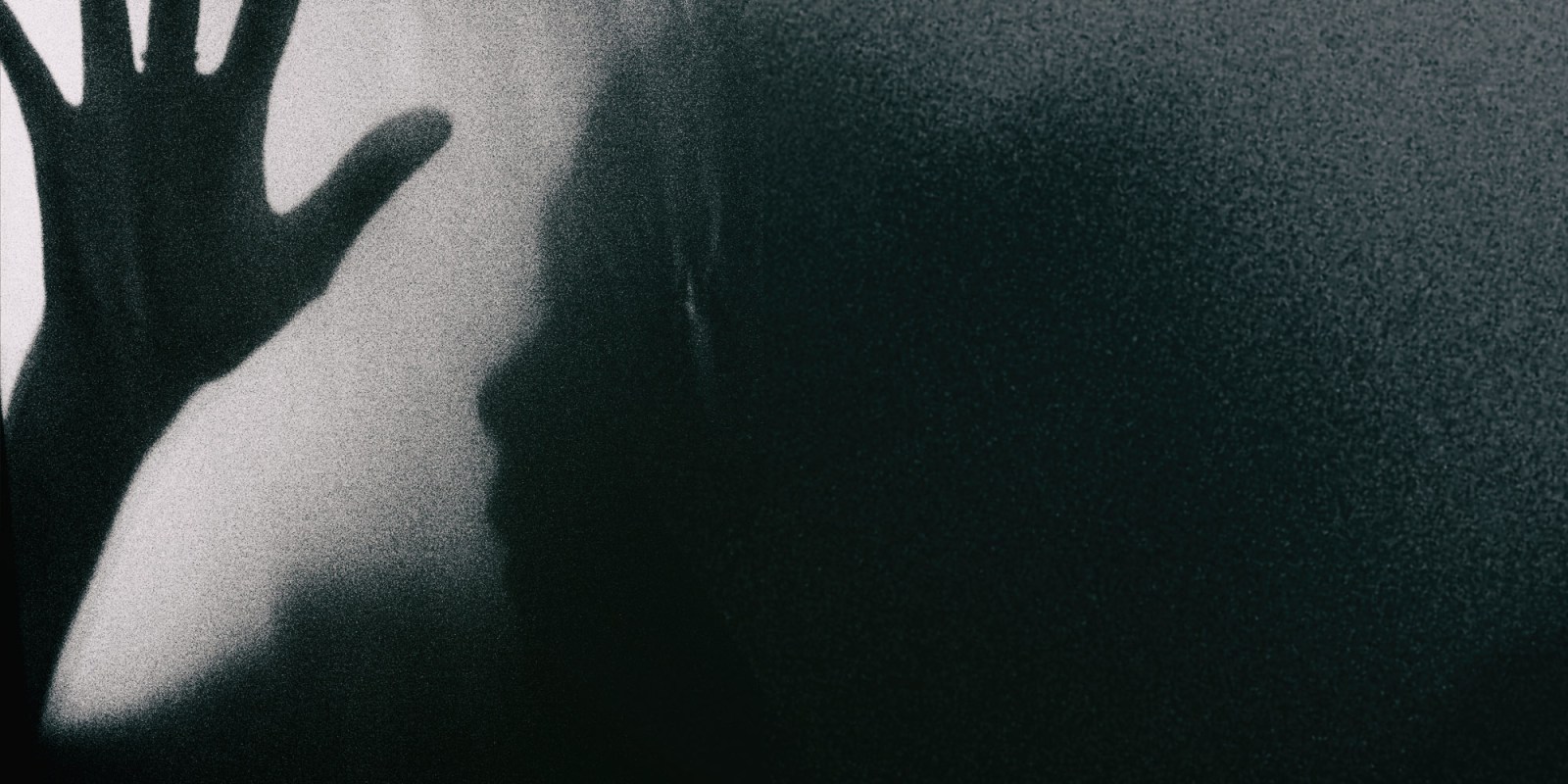 Nine months after she died in a shack fire, prosecutors finally won justice for a 13-year-old girl who was repeatedly raped and impregnated by her own father, and had to get an abortion. Her father, Sakhiwo Nondumo, 40, was sentenced to three 25-year sentences for his crime. Child protection organisations and social workers lauded the sentence, but said the child’s ordeal once again highlighted how closed the criminal justice system is to victims who need it the most.

Two years after he started raping his only child at night, Sakhiwo Nondumo, 40, from Kwazakhele in Nelson Mandela Bay started serving an effective 25 years’ imprisonment after entering into a plea agreement with the National Prosecuting Authority.

He explained that he first raped her on 8 August 2018 after he had been drinking with his girlfriend and she left after an argument. He said she was asleep, but he woke her up and then raped her.

Four days later, he went back and raped her again. A week later, he explained that he was “left alone again with her”, and he took the opportunity to rape her again.

He pointed out to the court that he never wore a condom. A few months later, the child fell pregnant and after a family member took her to the hospital, the police were called and Nondumo was taken into custody. The young girl had an abortion.

In December 2019, the child burnt to death in what seemed to be an accidental shack fire.

Nondumo pleaded guilty to three charges of rape and was sentenced to 25 years for each charge.

This week, Nondumo told the court that he was “remorseful for the pain that he caused the complainant and his family.”

Luke Lamprecht from Women and Men against Child Abuse said the case was again an illustration of how the whole system was set up to discourage victims from reporting rape and abuse.

“The system is offender-centric. Firstly, how does a 13-year-old report a crime to the police? Often adults don’t listen to children. The disincentives to disclose rape are stacked very high,” he said. He added that once the crime has been disclosed, the system is also very hard on rape survivors.

“But having said that, an effective sentence of 25 years is a very good result,” he said.

Retired social worker Pamela Rubushe said she felt physical pain when she heard what had happened to the child.

“It makes me sad to know that it happened to her repeatedly and there was nobody who saw that she struggled to walk or that she was in pain. A child who was raped is not only affected physically but also emotionally. She must have been so scared and she suffered so much. Children confide in their friends. How did we as the wider community let it get this far?

“It is also alarming to think that these types of crimes have not stopped. It is not getting better. Even now, during lockdown we are hearing the most awful stories of children being raped,” she said.

Police spokesperson Colonel Priscilla Naidu said that the man was arrested in November 2018 by detectives of the Motherwell Family Violence Child Protection and Sexual Offences Unit.

“He remained in custody until the finalisation of the case. Before the trial could begin, in December 2019, the victim tragically died in a shack fire at her house.”

Eastern Cape Police Commissioner, Lieutenant General Liziwe Ntshinga reiterated that it is time for women to take a stand against sexual harassment, rape and domestic violence in society.

“It is sad when the perpetrators are the very same people that are entrusted to care and protect their own. Turning the tide against gender-based violence is a collective effort, therefore we are calling on men to be at the forefront of all efforts to end the scourge of violence in our households and communities,” Ntshinga said. MC