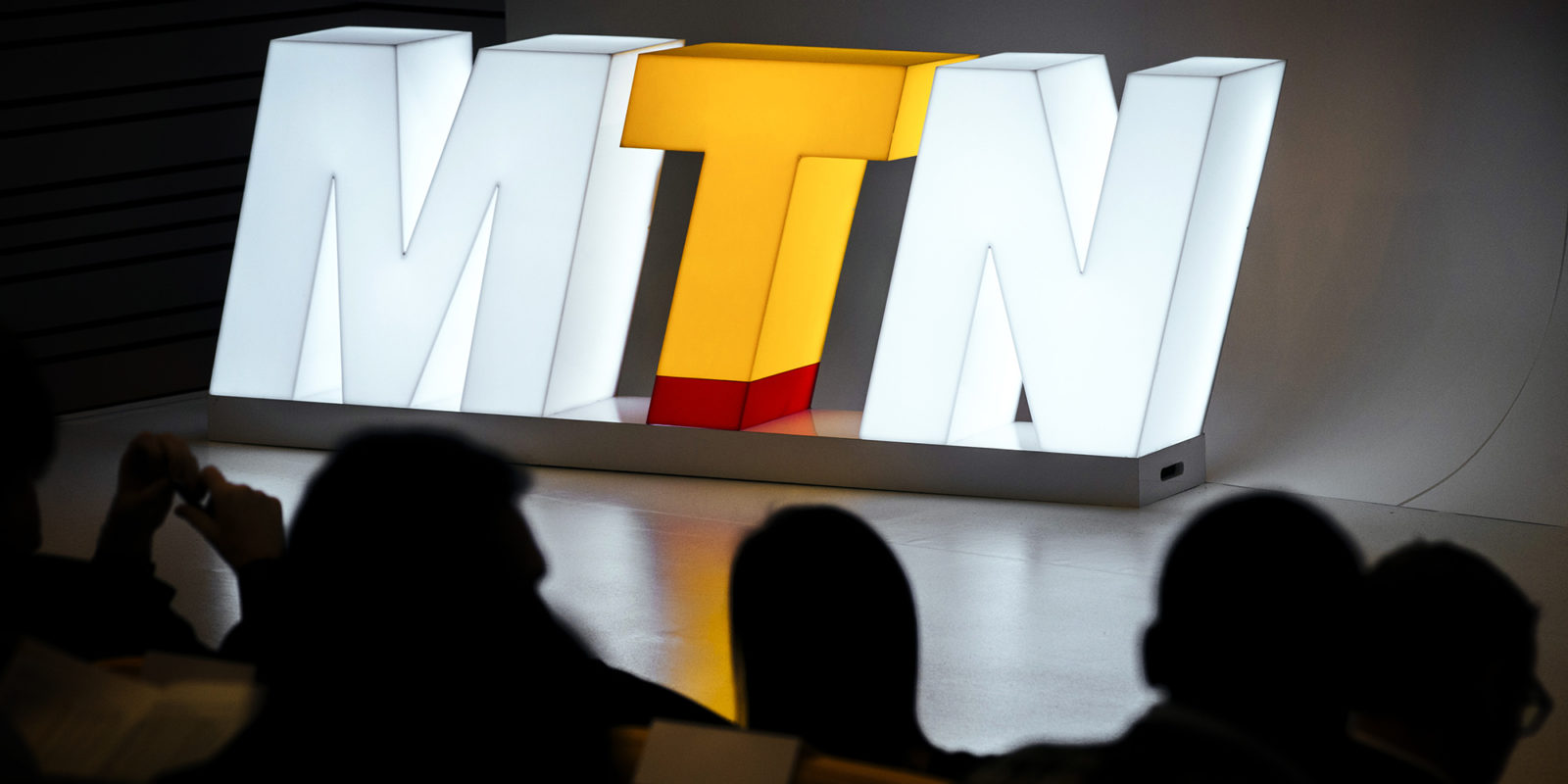 MTN will exit the Middle East in the next three to five years. MTN has become the second company – after Shoprite – to announce this week that it is retreating from markets outside SA that have helped it become the largest mobile operator in Africa and eighth in the world.

Rob Shuter’s parting gift to MTN as its outgoing group CEO will be to facilitate the early stages of the company’s exit from the Middle East to focus on its home continent of Africa.

Shuter, who will leave MTN in March 2021 at the end of his four-year contract, announced on Thursday 6 August that the company will exit the Middle East in the next three to five years, starting with the sale of its 75% stake in MTN Syria.

MTN has moved swiftly to find a buyer for MTN Syria before Shuter takes up a new job to head the enterprise division of London-headquartered telecommunications company, BT Group (formerly British Telecom). MTN is in “advanced talks” to sell the stake in MTN Syria to TeleInvest, which already holds a 24% shareholding in MTN Syria.

MTN, a South African company founded in 1994, has become the second company – after Shoprite – to announce this week that it is retreating from markets outside South Africa that have helped it become the largest mobile operator in Africa and eighth in the world. Shoprite, one of the first South African companies to expand into Nigeria, is pulling out of the country after 15 years because it has become a tough economic environment to operate in.

MTN said it will leave the Middle East in an “orderly” manner for similar reasons, saying the region contributes a small portion to the group’s overall profits, with the contribution being lessened by currency devaluations and tough macroeconomic factors.

MTN’s Middle East operations include subsidiaries in Syria, Afghanistan and Yemen – operations to be sold first in a two-stage process. In the second stage, MTN will sell its 49% stake in MTN Irancell.

The Middle East operations are small, contributing less than 4% of MTN group earnings before interest, taxation, depreciation and amortisation (Ebitda) of R41.8-billion in its financial results for the six months to end-June 2020. Ebitda is a key earnings metric that reflects a company’s operational performance. Meanwhile, MTN Syria contributed 0.7% to MTN group’s Ebitda.

The Middle East is also a risky market, fraught with geopolitical and regulatory uncertainty. And MTN has almost found itself on the wrong side of the law.

In Iran, MTN has been involved in a protracted legal battle after it was accused by a competitor, Turkcell, of paying bribes to win a licence in 2005 to operate in the country. MTN has denied any wrongdoing and allegations against it have not succeeded in court. In February 2019, a former South African ambassador to Iran was arrested in Pretoria on charges that he took a bribe to help MTN win the licence to operate in Iran.

Recently, MTN was accused of paying the Taliban to protect its infrastructure in Afghanistan, violating US anti-terrorism laws in the process. Families of US service members and civilians, who have been killed in Afghanistan, launched a legal complaint against MTN in a US court. MTN wants the complaint to be dismissed, but it will be a herculean effort to do so as the US has upped its ante on anti-terrorism laws in recent years.

MTN’s decision to exit the Middle East has largely been welcomed by market watchers. Said Karl Gevers, the head of research at Benguela Global Fund Managers:

“In terms of the exit from the Middle East, it [the region] has become a bit problematic in terms of sanctions and the ability to repatriate cash with sanctions [from the US]. The focus on pan African makes sense and it will help MTN settle some debts, even though the Middle East is only 4% of Ebitda.

“In terms of risk, it will reduce MTN’s overall risk a bit. It will also make the group slightly less complicated from a jurisdiction point of view.” DM/BM