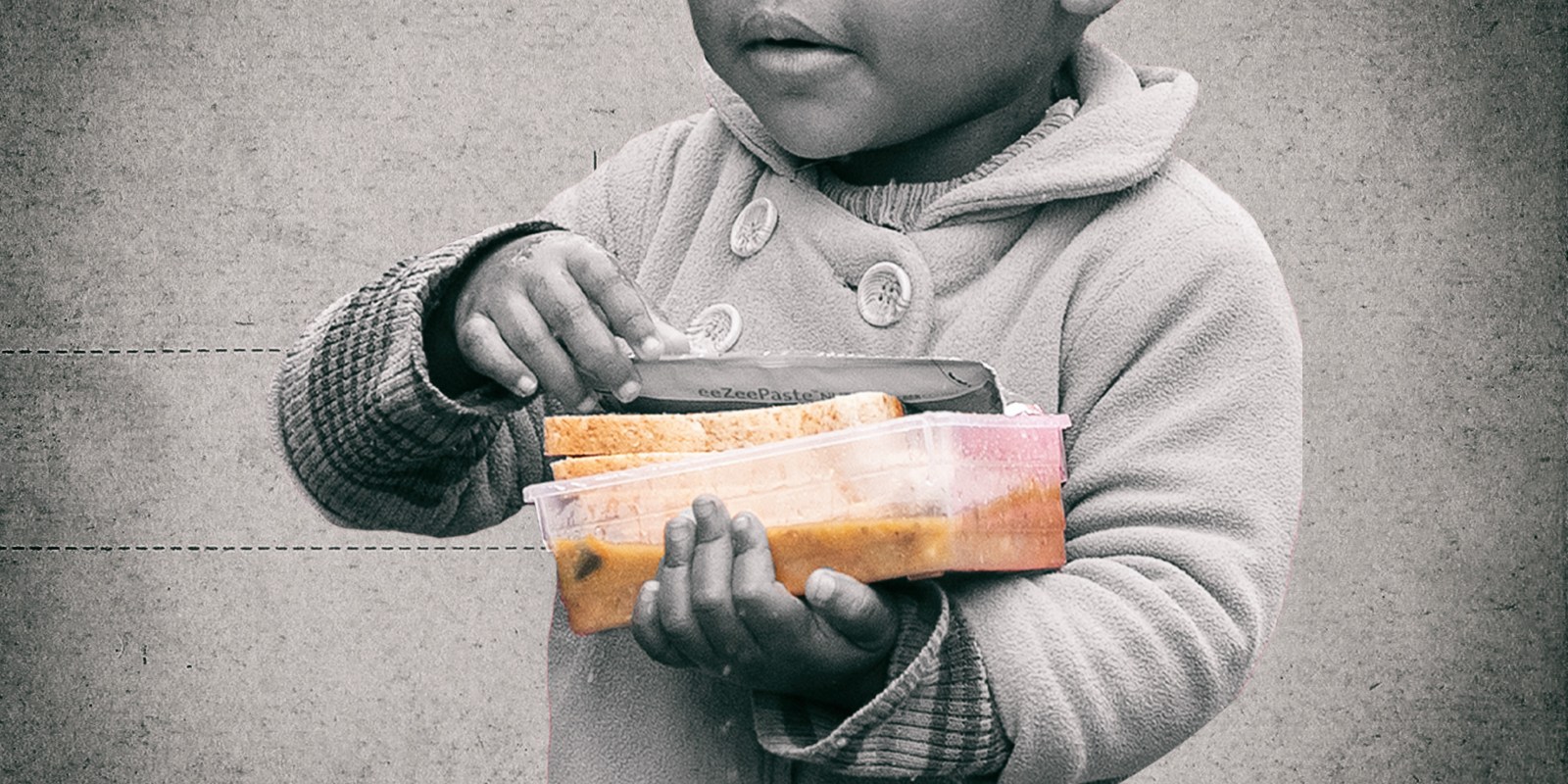 The Minister of Basic Education and the provincial MECs have filed their court-ordered plans on how they will fully resume the School Nutrition Programme. However, SECTION27 expressed deep disappointment and concern with fundamental aspects of the substance of the national education department’s affidavit.

“Our main concern is that the affidavit does not constitute a reasonable, coherent and comprehensive plan and programme, capable of implementation,” said Faranaaz Veriava, SECTION27’s head of the education rights programme. SECTION27 was the legal representative for two Limpopo School Governing Bodies, key applicants in the case.

On 16 July, Judge Potterill declared in a stinging court order that the Minister of Basic Education, Angie Motshekga, had a constitutional and statutory duty to ensure that the National School Nutrition Programme (NSNP) provides a daily meal to all qualifying learners. The judgment further ordered that within 10 days the ministers and eight provincial education MECs submit plans and programmes to the court regarding how they will go about reinstating the NSNP.

The Minister of Basic Education Angie Motshekga submitted her plan for the reinstatement of the National School Nutrition Plan on Friday, 31 July, as per instruction by Judge Poterill’s court order. The provincial MECs’ plans submitted theirs late on Monday, 3 August, North West’s report was the last to arrive on Tuesday, 4 August. However the plans seem to have many shortcomings in terms of clarity and the ability to implement it.

The minister said “The Department, in consultation with the National Treasury, reviewed the NSNP Conditional Grant Framework in June 2020. The Framework now indicates that if schools are closed due to a declared State of Disaster, funds from the Grant that would have been spent on providing meals in schools may instead be used to provide meals to learners in far-flung areas through alternative means at a minimum of R170 nutritious food items per learner per month.”

She said this plan would only be finalised at the end of August 2020 and had requested additional funding from Treasury as a result of the increase in budgetary need where learner meals ordinarily cost R63 per learner.

Minister Motshekga said she had consulted with various provincial departments with regards to their business plans and implementation. One of the possible plans being discussed was for learners not back at school to be able to use vouchers from the DBE to buy their own food.  The minister also said that they would review the provincial monitoring mechanisms on 12 August and they would have bi-weekly reports on learners, including those learners receiving food parcels.

Veriava said: “We are in the process of studying the provincial plans and programmes adding that “In respect of the DBE’s plan, while we appreciate the Minister’s effort to comply with the court order, we are deeply disappointed and concerned with fundamental aspects of the substance of the affidavit.

“Our main concern is that the affidavit does not constitute a reasonable, coherent and comprehensive plan and programme, capable of implementation. The NSNP is intended to give effect to the unqualified children’s rights to basic education and basic nutrition. These rights require a plan capable of immediate implementation. The Minister’s Plan fails to do this. It provides no framework of guiding principles to assist provinces on the development of their own plans. Guidance is necessary to ensure the reach of the NSNP to all qualifying learners to prevent ongoing hunger during this period. This may include recommending different meal options for provinces as well providing different options for accessing learners who live a distance from the school. “Our preliminary reports from some provinces following the judgment suggests that the uptake of the NSNP now that schools have been closed again has been lower than expected.  The plan must provide clear information that outlines when and how daily meals are made available during this closure period.

“Given the serious hunger concerns in our country during the pandemic, a point that was made repeatedly in the judgment, it is disappointing that the plan seems to have been thoughtlessly put together rather than reflecting a serious commitment to feeding more than nine million children during the pandemic when livelihoods have been lost and hunger has increased dramatically.”

The reports from the provincial MEC were as follows:

Northern Cape: A circular was issued to all staff with regards to resuming the NSNP as of 28 July. Flyers were also issued to NSNP beneficiaries on the 28th of July telling them of the resumption as well as radio announcements on 30 July. Cluster meetings were scheduled to be held on 3 August. The department said that they intend to have daily advertising regarding the plan during the time of school closure.

Gauteng reported that they had instructed schools to feed all qualifying learners on 22 June and to include those learners that were not yet back at school and were doing so in a staggered approach. The department said that learners not yet back at school were instructed to bring containers from home in order to fetch food from school and that as of 1 July they had made transportation arrangements for learners using such transport to get to school.

Free State said that they have issued a circular for all learners to be fed and to continue feeding learners during the break starting 27 July-24 August. The department said that they were currently feeding Grade 3, 6, 7, 10, 11 and 12 learners and that the remaining grades not yet at school had been receiving food parcels “on a staggered basis”. The department said they received their first funds for feeding learners in June and that it was sufficient for all learners.

KwaZulu-Natal said that they had been implementing the NSNP as of 8 June and that the province was doing all it could to comply. They say that they have issued a circular to ensure that learners continue to receive food during the break until 23 August, the circular requires principals to liaise with food service providers in order to ensure that NSNP is not disrupted. They also provided a summary of schools providing food to learners and said that schools were currently conducting the NSNP according to the stipulated kitchen safety protocols for Covid-19

Limpopo:  The department said they had been feeding Grade 7 and 12  learners who were back at school as of 8 June and some schools started feeding Grade 6 and 11 learners as of 25 June but the majority only as of 1 July. They said as of 27-30 July all qualifying learners unable to reach school because of transport would be assisted with transport and from 1 August would get food hampers for the month. They said they urged parents to collect food hampers from the school on behalf of learners.

Eastern Cape say that they received instruction from the DBE on 17 June to provide a plan to also start providing food for learners not yet back at school for a phased-in approach beginning 6 July. They said that they had experienced some delays with the transfer of money in the second quarter but that they had been assured they would receive the money by 5 August. After the instruction for schools to close as of 24 July the MEC issued a memo that the NSNP was to still continue during the break. The MEC says that they have also implemented tighter oversight mechanisms for the monitoring of the programme.

North West, which was the last province to submit their report, said that as of 22 June they had communicated to schools to start feeding learners who were not yet back at school as well. They said they had been feeding learners in a staggered manner since 23 June until schools closed. They said that they would continue to feed learners during the break of 27 July-24 August and for the purposes of monitoring schools will submit daily reports. DM/MC