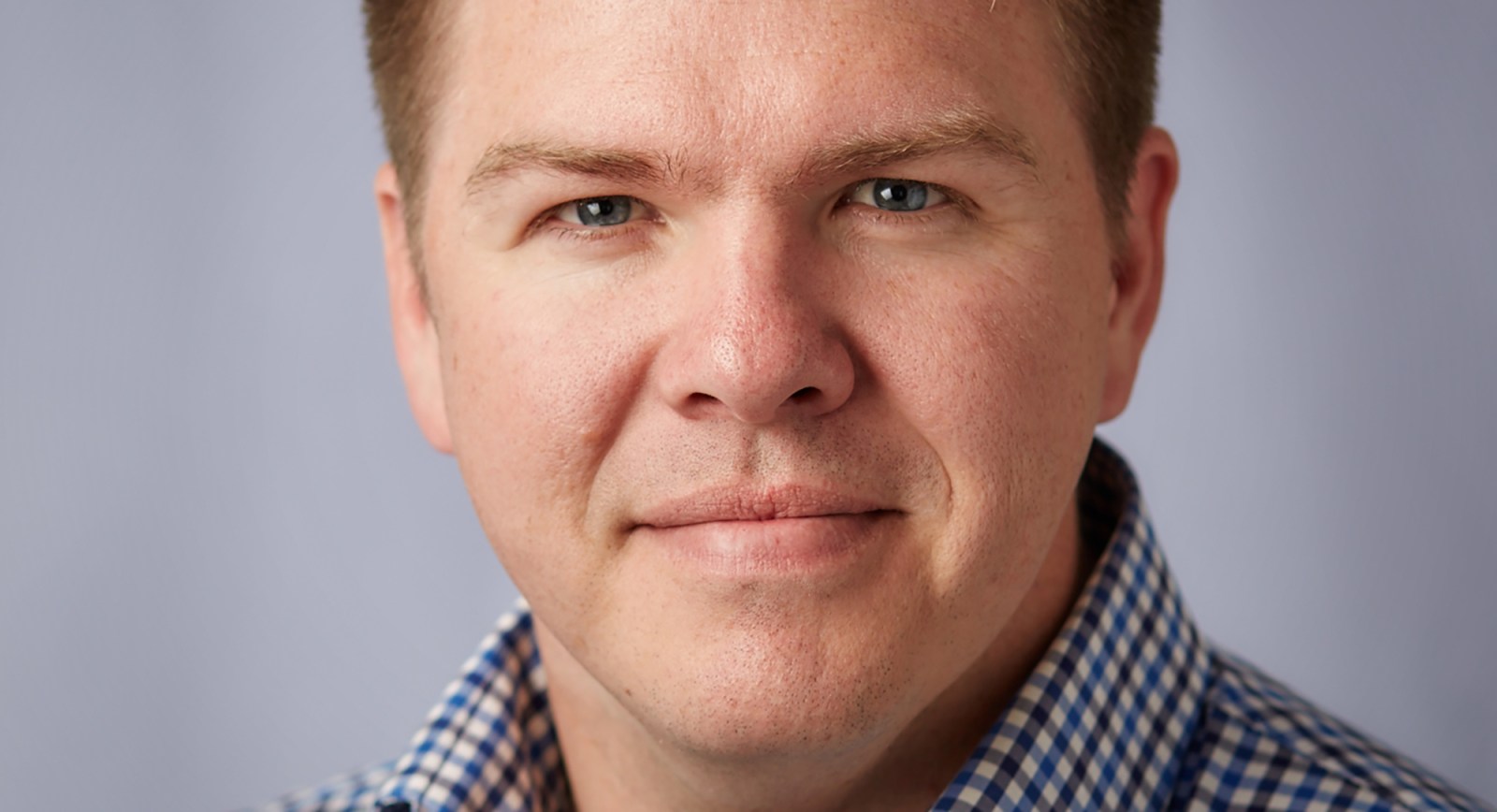 Public sentiment is overwhelmingly in support of the hundreds of restaurants and hospitality businesses denied cover by their insurers. Business Maverick chats to the main man in their corner, and asks him what is public loss adjusting anyway?

It’s now August 2020, the month that insurance companies are set to start paying out the agreed interim, non-refundable payment to clients in the restaurant and hospitality industry, but Ryan Woolley, CEO of Insurance Risk Africa is not breathing any easier or sitting back to relax.

More than anyone else, Woolley has campaigned for the restaurant industry, shining a light on the plight of restaurants and hotels that face financial ruin as South Africa’s lockdown heads towards its fifth month.

A wave of negative publicity engulfed the industry after insurers refused to pay out to their clients who were covered by business interruption insurance, leaving them at the mercy of government’s sketchy temporary employee relief scheme and whatever savings the individual owners could scrape together.

“The insurer’s argument, that the lockdown is not an insurable event, is flawed and is driven by a fear of the sheer quantum of claims that the insurers will face if they agree to settle one claim,” Woolley argues.

Compounding this is the fact that the reinsurers, which insure the insurers, are playing hardball and are not covering any claim pay-outs unless a court specifically instructs the insurer to do so.

Woolley knows only too well that achieving legal certainty is a very long, drawn-out process, by which time half of the 600-odd businesses that he is representing will be well underwater.

So he is grateful for the concession extracted out of the industry, with the support of the regulatory authority, but adds that while it’s a start, it’s not enough.

“Hollard will provide clients with R200,000, and if they have provided any premium relief, that is deducted. Santam has capped their relief at R1.5-million. That is great for the small clients, but what do the rest do?”

He admits that while his clients are just that – clients – he has invested significant energy and emotion into this battle.

“Clients become friends, we have meals with them. When it doesn’t play out for them, it is tough. The best deals are where the client and the insurer both feel they have been treated fairly.”

So what is public loss adjusting anyway and is it something kids dream of doing?

Woolley, who studied accounting, says he had never heard of it until he spent one holiday working for the self-same company as a clerk.

“It was a new thing in South Africa at the time, though it’s fairly well developed as a profession in the US, and it caught my attention immediately,” he says.

It’s both the ever-changing nature of the job – disasters come in different shapes and forms – and the many different clients he has represented, that keep the work interesting, he says.

The job also provides a measure of satisfaction. In all cases, his clients have suffered some kind of trauma to their business – whether fire, flood, protests and vandalism, or now, a pandemic. All they want to know is “will they pay out?”

In contrast, the insurer is unemotional and arrives with an entourage – compliance expert, loss adjuster and lawyer; sometimes in the reverse order. The client, who has probably never done a claim before is easily overwhelmed with bureaucracy and paperwork.

“We help our clients to level the playing field. Out of disaster can come opportunity. We have accounting and legal resources, and we can provide clients with room to breathe and plan for their futures,” he says.

The firm was started by Mike Gaines, a former public prosecutor and loss adjuster, following the devastation of Cyclone Domoina in 1984. He is now chairman of the firm which manages claims worth R3-billion to R4-billion a year.

The loss adjuster, who assesses the amount of compensation that should be paid, is meant to be independent. However, as they are funded by the insurer and their report is sent directly to the insurer, not to the client, it creates an obvious conflict of interest.

“If insurers were paying claims at the full value, we wouldn’t have a job.”

The company works on a risk basis, taking a percentage of the payout. What percentage that is, he does not disclose. “We don’t want to saddle clients with timesheets based on work by the hour. We back you and we back ourselves to get a better deal for you.”

Woolley does not believe the interim settlement offered by the insurers is the end of the road and he intends to see the process through to its conclusion.

In 2019, the Orange Grove Dairy, one of the oldest family-run businesses in Dundee, KwaZulu-Natal, burned to the ground. Aside from the impact on the business owners, market access for 40 community milk producers went up in the flames.

“It was a tragedy, there was lots of emotion. We have to navigate the emotion while remaining unemotional,” recalls Woolley. “Our role is to help the client get the best payout possible from the insurer, but also to help them think about what to do with the business.”

Over the years, Woolley and his team of eight “seasoned campaigners” have built a working relationship with insurers and loss adjusters, which means they can cover ground more quickly.

This does not mean they are “friends”. “We were referred to as the ‘dark side’ by some who questioned the work we were doing. I think the analogy is the wrong way around.”

Perhaps it was a testament to the work they do that the company was once approached by an insurer whose fire claim was not being paid out.

“I think it means what we are doing is credible.”

The dairy claim, which saw the insurer bring in specialist forensic accountants from the UK, was settled within six months.

Woolley left Insurance Claims Africa to run the forensics business at Marsh, specialist insurance brokers. It was during this time that he travelled to New Zealand to assist the local business after the 2011 earthquake in Christchurch which killed 185 people and caused the government to declare a national state of emergency.

“It was traumatic, we had lost colleagues, but I’ll never forget the human resilience and how the community pulled together. I also saw how those insurers worth their salt really stepped forward to settle claims.”

He doesn’t believe insurers are inherently bad, or greedy or unwilling to settle. “Insurers exist to pay claims, and a company is only as good as its reputation.”

The best companies, he says, are those with strong claims teams who are empowered by the board to make the right decisions.

“South African insurers have great claims teams, we have faith in them.”

So what has gone wrong in this instance? Why are insurers not paying out restaurant and hospitality claims?

Woolley does not believe the interim settlement offered by the insurers is the end of the road and he intends to see the process through to its conclusion.

Litigation is a tool that is used when necessary. The case of Santam vs Ma-Afrika hotels will be heard in front of a full bench of the Cape Town High Court in September 2020 and will be instructive.

“The industry believes we are airing their dirty laundry, but someone has to do it.” DM/BM