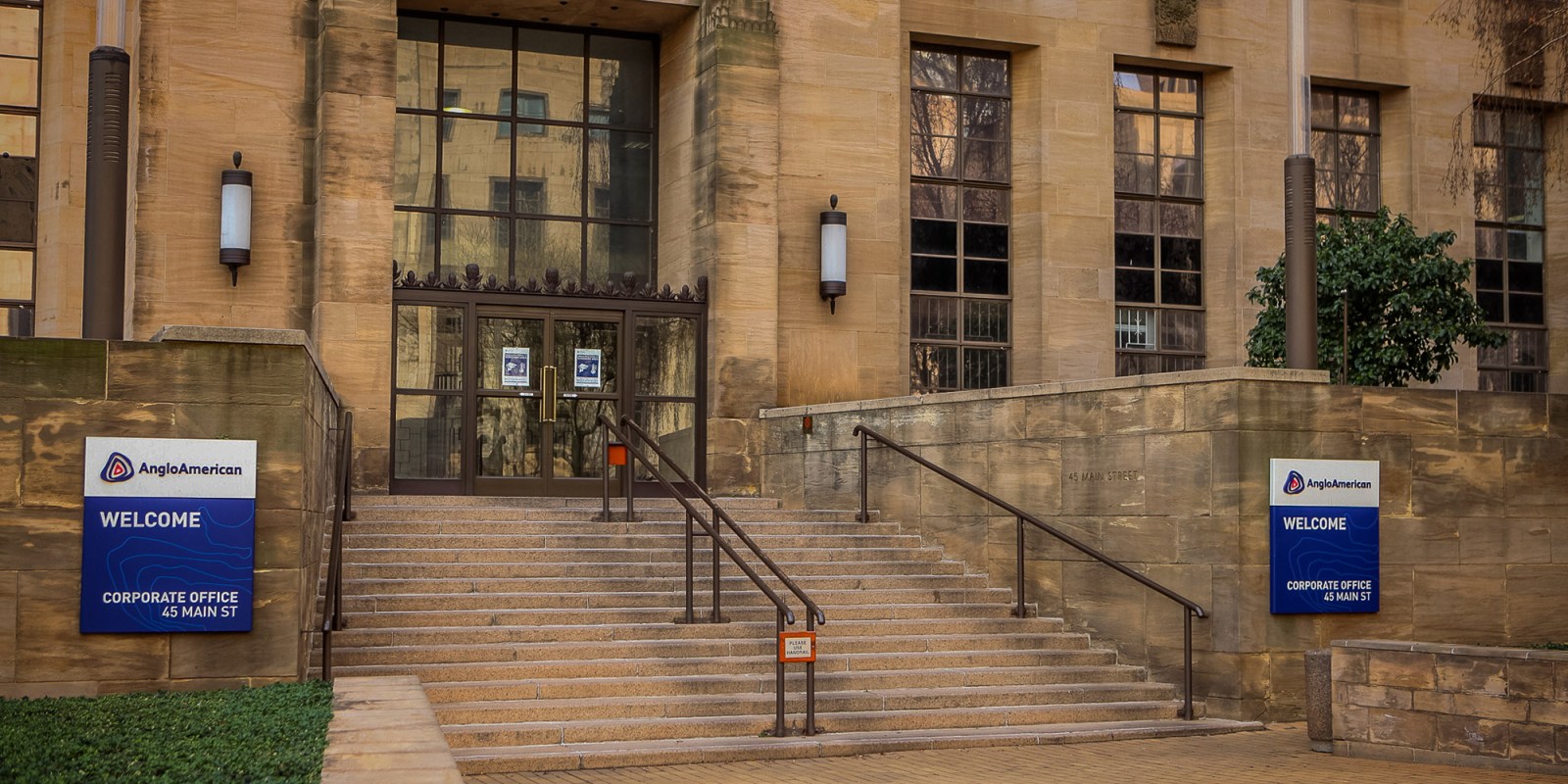 Anglo American reported an 11% reduction in output and a 16% decrease in revenue in its interim results on 30 July 2020. (Photo: Gallo Images / Sharon Seretlo)

A tale of two commodities asset classes has broadly emerged under the Covid-19 pandemic. Big-league miners such as Anglo American have had a hit in profits while weathering the storm. By contrast, oil majors have had to make massive asset write-offs as their earnings sink like stones.

As expected, global miner and South African corporate icon Anglo American reported a decline in profits in its interim results on Thursday, 30 July 2020. Still, the company is paying dividends and its Kumba Iron Ore unit last week announced a R7-billion mine expansion project in the Northern Cape. The Covid-19 pandemic has hit its bottom line, but the company is weathering the storm.

“The pandemic did materially impact production, with varying degrees of lockdown being the main driver for our 11% overall reduction in output and 16% decrease in revenue, alongside operational incidents at platinum group metals (PGMs) and Met Coal. These reductions were partially offset by strong performances from our Brazilian iron ore and Chilean copper operations. By the end of June [2020], we were back at 90% capacity across the portfolio,” Anglo CEO Mark Cutifani said in a statement.

Anglo, which has its primary listing in London, posted underlying earnings before interest, tax, depreciation and amortisation (EBITDA) of $3.4-billion in the six months to the end of June 2020, a 39% decline compared to the same period in 2019. But Reuters reported that this beat a consensus forecast of $3-billion. Its dividend per share dropped 55% to 28 US cents but, in these tough times, a dividend is a dividend.

“As the global economy recovers, PGMs, copper and iron ore are all particularly well-positioned, while De Beers, as the world’s leading diamond business, is taking all appropriate steps to address the effects of acute disruption,” Cutifani said. Global diamond sales have all but dried up because of the pandemic and lockdown measures to contain it. De Beers is looking at possible job cuts.

Still, the mining industry is in a much better space than the oil and gas sector.

Royal Dutch Shell and French oil heavyweight Total reported Q2 profit slides of 82% and 96% respectively. This excludes combined asset write-downs of almost $25-billion after the pandemic slammed oil prices and the bottom fell out of demand.

Closer to home, petrochemicals giant Sasol, which has been reeling from the price shock with large-scale job losses potentially looming, grasped a lifeline this week. The company said on 29 July 2020 that it would sell 16 air separation units in Secunda – the world’s largest oxygen production site – to France’s Air Liquide for R8.5-billion. Sasol has announced asset sales of up to $2-billion and this one gets the company 25% of the way to that target.

As ever with commodities, it all comes down ultimately to price. Most minerals and metals have not seen their prices collapse the way oil has, or demand evaporate, with the exception of diamonds. Indeed, in the case of gold – which has benefited from its safe-haven status at a time of unprecedented global economic uncertainty – record highs have been reached and new peaks are on the horizon.

2020 has been a commodities roller-coaster, and the second half of the year is sure to bring more thrills and spills. DM/BM