Zimbabwe descends into rule by law – activists arrested and abducted 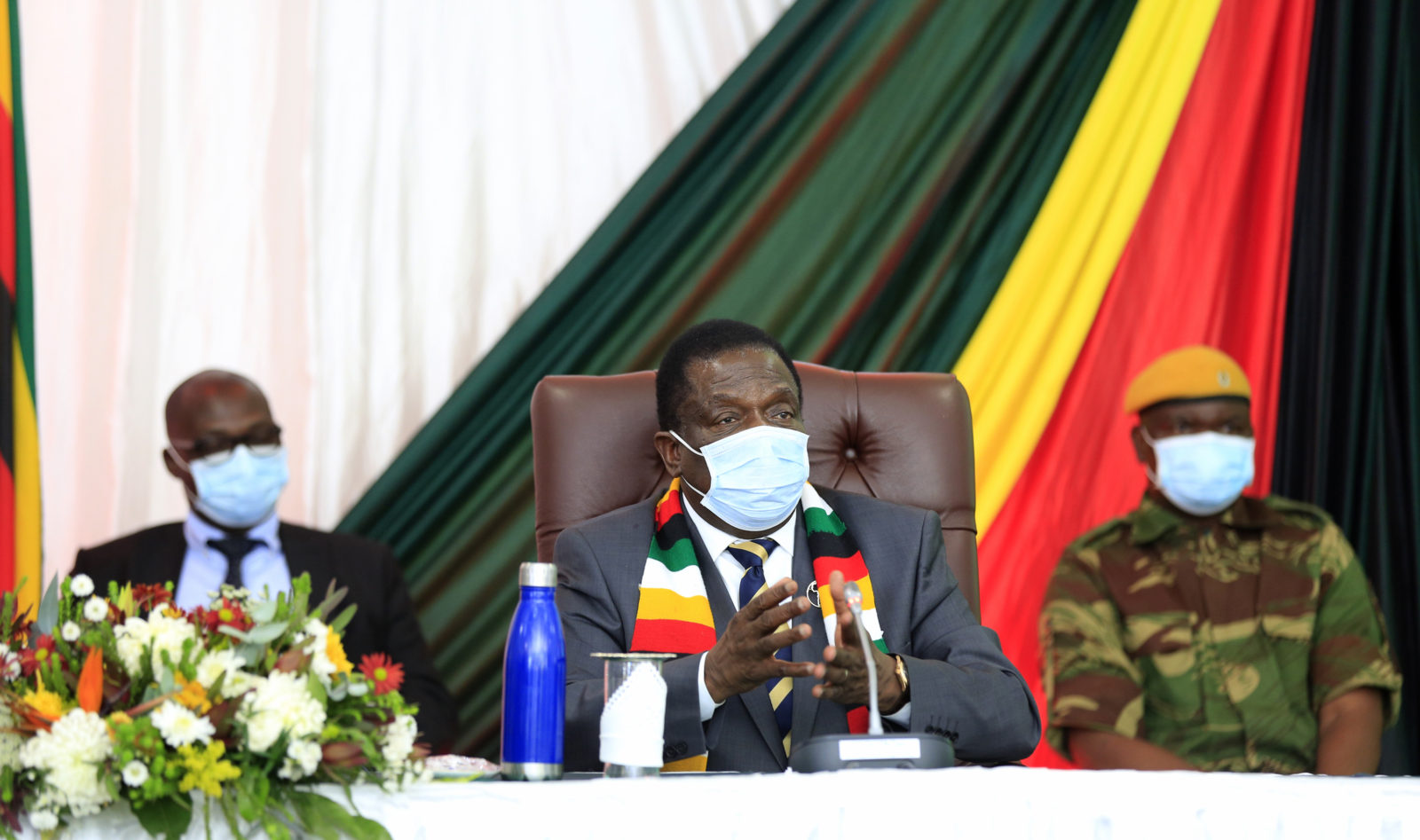 ‘The season of arrests and abductions is upon us’ says the Southern Africa Human Rights Network of Zimbabwe.

Friday was supposed to be a day of peaceful protest in Zimbabwe against Covid-19 corruption and the poverty and hunger that has descended on the country like a pack of locusts.

But the alliance between Zanu-PF, the Zimbabwe Republic Police (ZRP) and the executive supported by the army and the central intelligence organisation has proved lethal at forcibly dismantling any ability of Zimbabweans to hold any peaceful protest. The breach of the peace is not by protesters but by the ZRP.

Zanu-PF obviously knows the depth of hatred it elicits and its illegitimacy because since it arrested Hopewell Chin’ono and Jacob Ngarivhume 10 days ago it has resorted to blatant threats and, in the last few days, brute repression targeted against anyone daring to challenge its authority.

On Thursday the ZRP was out in full force in Harare and Bulawayo. Streets were blocked and random searches of commuters were undertaken. Videos and photographs of the police beating passengers with sticks and arresting some were being shared on networks of human rights defenders monitoring the situation.

According to the Southern African Human Rights Defenders Network, “the season of arrests and abductions of activists is upon us”.

Thursday saw an attempt to round up known human rights activists and journalists including ZimLive editor, Mduduzi Mathuthu, whose home was raided and ransacked, according to a statement released by the Media Institute of Southern Africa (MISA).

However, most concerning are reports of abduction of a number of activists. This is a new modus operandi for the state and usually leads to torture and harm to the victims. Known to be on the missing list at the moment are:

Moyo continues: “The other two allege they were arrested with Tawanda and he was bundled into a different car, he is missing. The police are saying they know nothing about him.”

On Friday morning, Maverick Citizen contacted Muchechiwa’s lawyer, Nqobani Sithole Abameli, who confirmed the arrest of Muchechiwa and his subsequent disappearance and that he is bringing an urgent habeas corpus application this morning to try and force the police to reveal where he is being held.

“The regime’s use of abductions has three purposes: first, to stop activists leading protests, second, to torture and punish them and third, to spread fear amongst the population that ‘if you engage in protests we will make you disappear’. Enforced disappearances are of course a crime against humanity and perpetrators must realise that they face high risk of  international justice even as they have captured the local justice system,” said Siphosami Malunga, Executive Director of Open Society Initiative for Southern Africa.

It is clear that there is a desperate and deepening social and political crisis in Zimbabwe. This week the BBC reported seven babies being stillborn in a single night at Harare Central Hospital due to shortages of staff and hospital equipment. On Thursday the World Food Programme released a statement saying that nearly nine million people in Zimbabwe are now food insecure – 60% of the population.

As people’s socio-economic rights worsen, their civil and political rights become more important, yet recent events make it clear that in this regard it is the police of President Emmerson Mnangagwa who are the primary threat to human rights and the rule of law.

At a moment like this, it’s also clear that people in Zimbabwe are defenceless … against their own government. This makes it all the more vital that governments like that of South Africa, as well as the African Union, urgently intervene and condemn these actions and that in the near future plans are made to re-establish the illegally disbanded SADC Tribunal, needed now more than ever as a regional body to protect human rights of citizens against rogue governments like that now ruling in Zimbabwe. DM/MC

This is an evolving story. It will be updated in the course of the day.