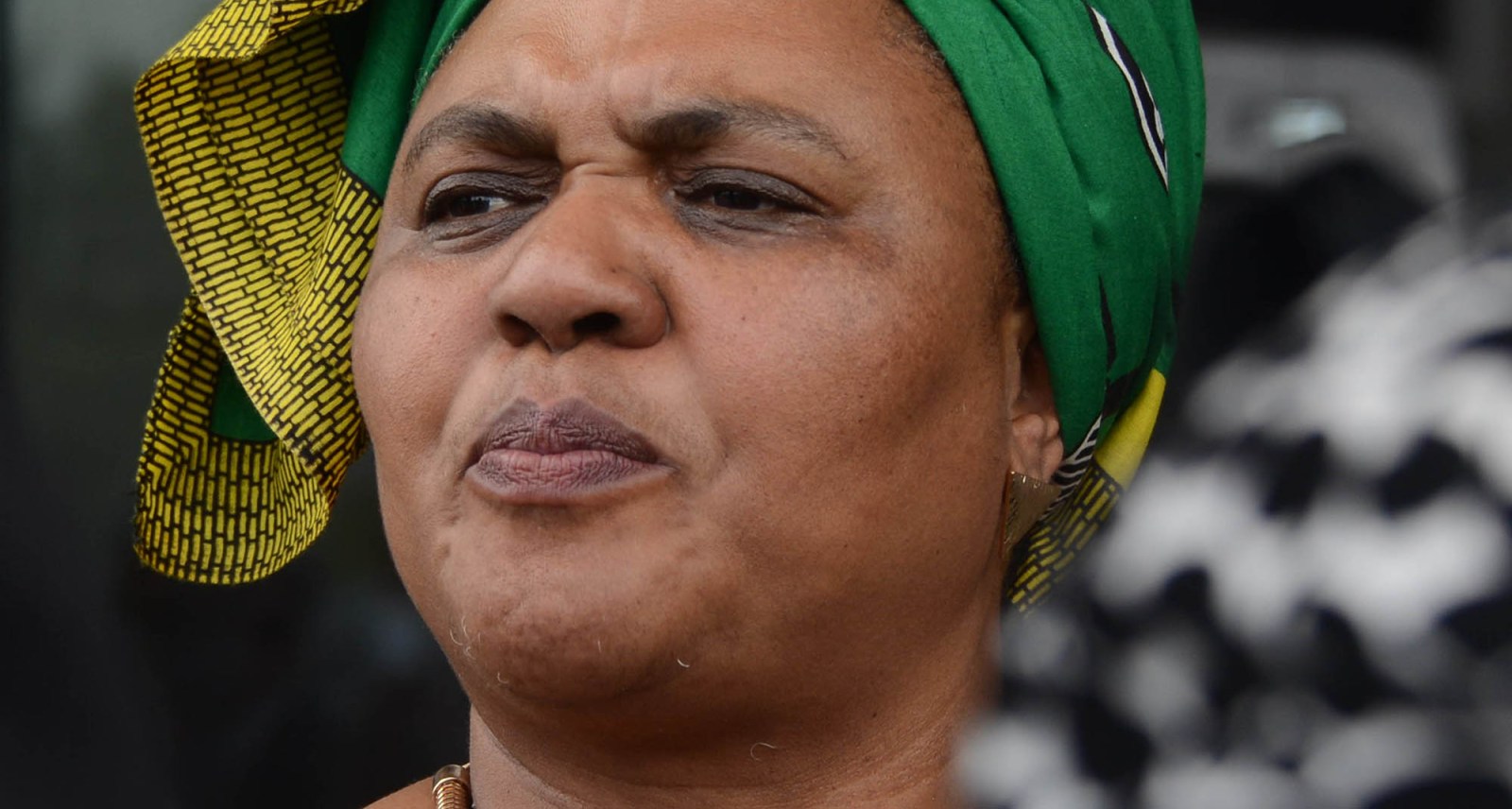 The department is cutting its budget by R2.4bn. In so doing, it will forego work in areas of strategic importance. MPs have bemoaned this and demanded the department provide a rationale for adopting this counterintuitive approach. The MPs are correct given the significance of the programmes that will be affected by the proposed cuts.

An air of disappointment and disbelief filled a meeting of the Department of Agriculture, Land Reform and Rural Development’s budget adjustment presentation two weeks ago.

It is not so much the department’s proposal that its R16.8-billion budget be trimmed by R2.4-billion which caused the consternation. That was certainly not the case. Instead, it is the areas where the department plans to cut the proverbial fat which have caused considerable discomfort.

Then there is also the riddle of how Agriculture Minister Thoko Didiza and her officials are going to assist – if at all – the 40,000 farmers whose applications for relief have been rejected.

One could almost feel MPs wince during the virtual meeting at which the department’s officials communicated the latest status quo pertaining to its budget and annual performance plans.

Covid-19 has not only caused considerable disruption, but also necessitated and demanded adaptability. Furthermore, the viral outbreak has curtailed movement and constrained an already strained and stretched state bureaucracy. No one disputes that. But how the department responds to the unfolding crisis will split loyalties — and disagreements are inevitable.

In this instance, parliamentarians have questioned the wisdom of effecting cuts seemingly so indiscriminately in important areas of spending such as food security. This move, in particular, has invited incredulity considering that the pandemic has given rise to so much uncertainty and socioeconomic vulnerability.

One could deduce from MPs’ inputs and lines of questioning that the budget reductions put forward by the department are somewhat counterintuitive. A total of R1.9-billion of the R2.4-billion will be slashed from the department’s food security, land redistribution and restitution programme.

The rest of the reductions will affect the AgriBEE Fund, which is administered by the Land Bank and is a crucial vehicle for achieving transformation in the sector. In addition, employee compensation and conditional grants to municipalities and provinces, among other programmes, will be affected.

Essentially, transformation will take a back seat. So, too, will the department’s key programmes and initiatives because it won’t have some of the requisite skills and expertise to conduct its work.

The argument could be made that this is the most inopportune time to de-escalate efforts to transform agriculture. A credible case can also be made against the proposed downward adjustments to employee compensation. That is so because the cuts to employee compensation will result in a freeze on hiring, meaning the Department of Agriculture will neither recruit nor appoint the senior managers it so desperately needs.

Perhaps when forced to review its decisions and give careful consideration to implications, the Department of Agriculture might be forced to rethink some of the budget cuts. Maybe that is the intention behind MPs’ recommendations to the minister and her officials.

This is worrisome because agriculture is one of the key frontline departments. It is instrumental in so much of the work which makes the agricultural sector viable and continuing success.

Admittedly, agriculture is one of the less visible or “exciting” departments, and on the odd occasion when it is covered in the press this is usually done through the lens of scandal. Nonetheless, that does not negate its strategic importance because it is an enabler of the economic vision set out in the National Development Plan.

Consider that when South Africa hosted its inaugural Investment Conference in 2018, agriculture was featured as one of the sectors in focus. When farmers are hogtied by onerous export regulations, they turn to the Department of Agriculture for assistance. Although it is low-key in its endeavours, its impact runs deep because of the depth of expertise it houses.

Slightly more than 55,000 farmers applied for assistance through the R1.2-billion Covid-19 Agricultural Disaster Support Fund. But just more than 15,000 were successful. The remaining 40,000 farmers, whose applications were rejected, are a cause for concern among MPs.

It is against this backdrop, and the gravity of the situation, that lawmakers have demanded more details from the department about the proposed spending cuts. The overriding sentiment among parliamentarians is that the Department of Agriculture might have underestimated the potential devastation flowing from its decision-making.

Perhaps when forced to review its decisions and give careful consideration to implications, the Department of Agriculture might be forced to rethink some of the budget cuts. Maybe that is the intention behind MPs’ recommendations to the minister and her officials.

Last, parliamentarians want further details about how the department will support the 40,000 farmers who did not make the funding relief cut.

These issues are too important, and too integral to a vibrant sector, to be left to chance. The MPs have made the correct assessment about the seriousness of the situation, and have rightly asked that the minister and her officials provide just reasons and evidence. BM/DM