This IMF loan has no stringent conditions, but the next one will 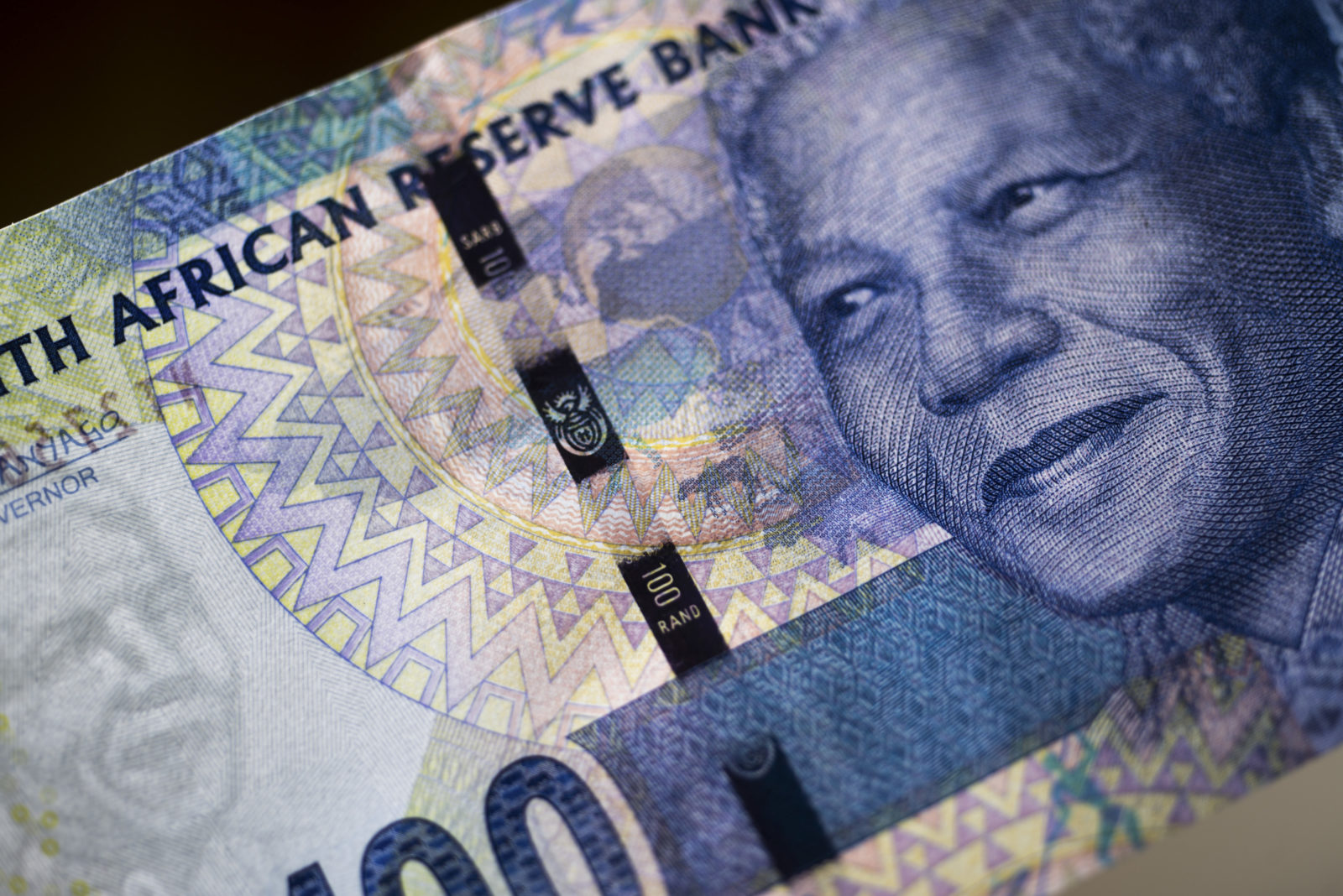 The $4.3bn loan the IMF is extending to South Africa does not come with typically tough conditions such as cutting state costs to the bone. A Rapid Financing Instrument is far less stringent than the fund’s standby arrangements. But if reforms are not taken urgently, the next loan will be a bailout with lots of strings attached.

The Radical Economic Transformation (RET) crowd is probably seeing red after South Africa and the International Monetary Fund (IMF) agreed to a $4.3-billion (R70-billion) loan. On the other hand, some among them may be gleeful about the prospects of extra loot. If you believe money can just be printed, it doesn’t matter if the printing press is in Washington or Pretoria.

The African National Congress (ANC) has long been wary of the IMF and for good reason. If a country has to go to the fund for a bailout, it generally means it has failed. One common scenario is a balance of payments crisis, which occurs when a country cannot pay for crucial imports such as oil or service its debt to external lenders.

This was one of the reasons why under Thabo Mbeki’s presidency the Treasury kept budget deficits low, and tried (less successfully) to build up forex reserves in the central bank. The RET crowd may see an IMF loan as an affront to South Africa’s sovereignty and capitulation for the forces of global WMC, but it was the mismanagement of Africa’s most advanced economy under Jacob Zuma that has brought Pretoria closer to a standby arrangement.

But for now, they can chill, as an Rapid Financing Instrument will not specify that ministers have to give up their residences and cars and pay for them out of their salaries like the rest of us.

“South Africa has crossed the Rubicon with the approval of the RFI and from the outcry on Twitter and elsewhere there seems to be a realisation of this, yet much is misinformed – there are no post disbursal conditionalities and no consequences for breaking commitments in the Letter of Intent,” Peter Attard Montalto, head of capital markets research at Intellidex, told Business Maverick.

There will be some minor strings attached which will be unveiled soon. Pointedly, in its statement, the IMF said: “Once the pandemic is behind, there is a pressing need to ensure debt sustainability and implement structural reforms to support the recovery and achieve sustainable and inclusive growth.”

Indeed, without such urgent reform, a full-on balance of payments crisis will loom on the horizon, and then the ANC’s IMF nightmare will be realised.

“Eventually, and this seems of high probability, South Africa does not reform and falls off the fiscal cliff, then the next step will be for the IMF to impose reform on South Africa for a much larger bailout which will have conditionalities to get the money in chunks – this is coming in two to three years,” Montalto said.

With the economy contracting sharply in the face of the pandemic and mismanaged lockdown measures and debt levels set to soar – the IMF loan may be low interest but it must still be repaid – such a scenario looks depressingly likely.

“Finance Minister Tito Mboweni’s debt stabilisation plan, outlined in his emergency Budget, was met with scepticism by ratings agencies Moody’s and Fitch, as well as domestic economists, with many pointing out that stabilising debt at 87% of GDP with shrinking revenues and no real cost containment plan is simply not credible. However, to succeed, Mboweni’s debt stabilisation plans will require precisely the kind of austerity that the IMF would insist on,” NKC African Economics said in a note to clients.

This, folks, is just the warm-up act. The real IMF show is still coming to town. BM

The Financial Wellness Coach: Structure your policies to avoid the drawdown danger zone