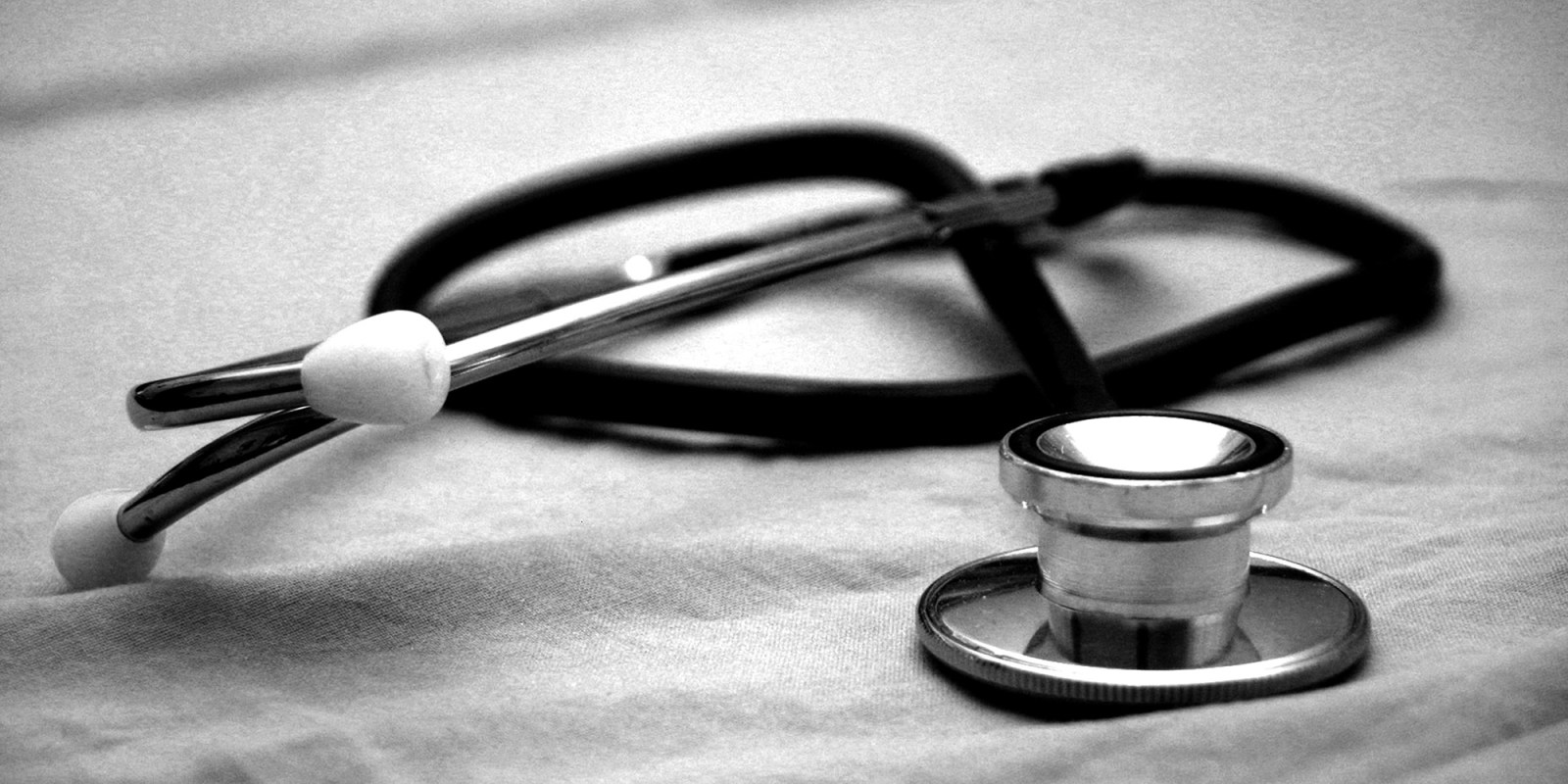 Twelve military doctors were charged after failing to go to the Eastern Cape to help with the Covid-19 effort there, but they argue their WhatsApp deployment didn’t cut it in the first place.

Late on the first Friday of July, a list of names, rank and force numbers of 75 medical personnel deployed to the Eastern Cape was posted on a WhatsApp group they were on. Those on the list received follow-up phone calls to inform them that they were to report to the Waterkloof Air Force Base that Sunday so that they could go to the Eastern Cape where they would help the province in its Covid-19 efforts for the following eight weeks.

Despite having weeks of lockdown to prepare for the surge in the pandemic, hospitals in the corruption-ridden province were ill-prepared and some healthcare workers were abandoning their posts because they were too terrified to work due to a lack of adequate protective gear.

Days before the deployment, as cases began surging, Eastern Cape Premier Oscar Mabuyane admitted that the province’s health system “has been overwhelmed” by the pandemic and asked President Cyril Ramaphosa to help. This deployment is part of Operation Notlela, which is the SANDF’s lockdown effort to help in the fight against Covid-19.

Former military judge Brian Plaatjies, who is representing 10 of the 12 doctors charged for refusing to be part of the deployment, said the doctors appeared in the military court which sat (physically, despite the Covid-19 lockdown and the effort to do things virtually) at the Swartkop Air Force Base in Centurion on Tuesday 28 July.

“A social media group cannot be used to give commands or orders in the military,” Plaatjies said. “There should have been the publication of a deployment order, a deployment list, a pre-deployment briefing, and a warning order to put people on standby to know that they’re going to be deployed, but there was no such. There was no date on which they were going to depart, or duration of how long they were going to be there. None of them could make a bone of what this entailed.”

Plaatjies said Covid-19 has been in South Africa for a number of weeks and there was enough time to give the medical staff proper notice.

“It’s an indictment when the military starts to use WhatsApp groups to communicate with personnel on the ground,” he said. Plaatjies said it can take up to a week for members of the military to clear out of their unit.

“If you don’t clear out properly you’re not covered [for mishaps], should something happen to you along the way,” he said. He said some of the staff were already overstretched at home as cases began spiralling and Gauteng’s coronavirus cases became the highest in the country.

He said doctors who were unable to go to the Eastern Cape were summoned to attend a “meeting” on that Monday (6 July), where they were told that they would be charged.

The case has been postponed to 3 September.

SANDF spokesperson Colonel Ronald Maseko confirmed that 12 doctors “who refused to go and assist in the Eastern Cape” had appeared in court. DM