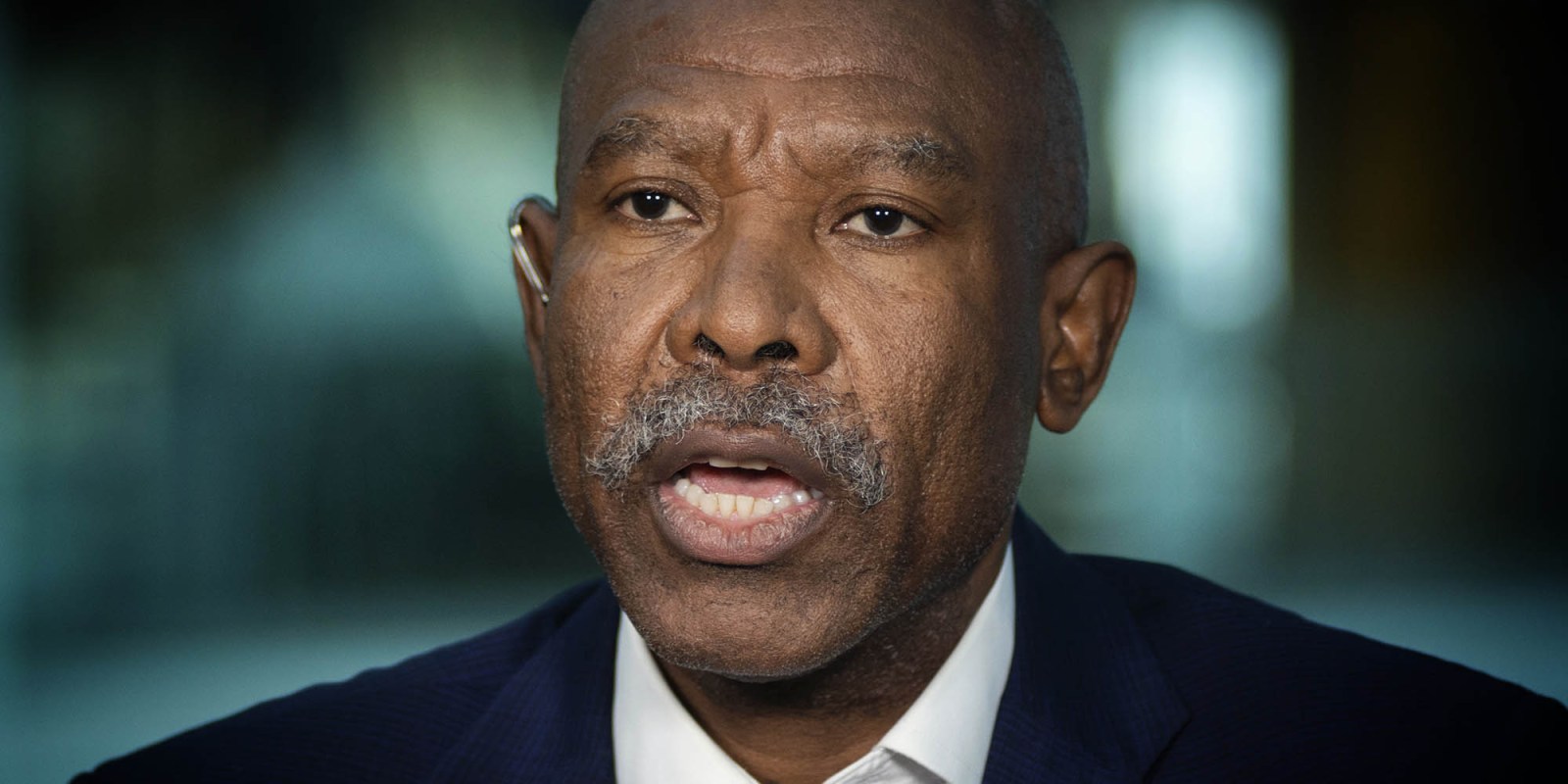 As expected, the South African Reserve Bank took 25 basis points off its repo rate on Thursday 23 July, bringing it to 3.5%, 300 basis points below where it started 2020. There may be scope for more cuts, not least because the bank’s GDP forecast remains on the optimistic side.

The decision capped the three-day meeting of the South African Reserve Bank’s (SARB) Monetary Policy Committee (MPC) meeting. The cut itself was widely expected, but the SARB continues to surprise with its forecast for the size of the economic contraction expected to befall South Africa in 2020.

“Our second-quarter estimate for output has been revised lower. The Bank currently expects GDP in 2020 to contract by 7.3%, compared to the 7.0% contraction forecast in May. Even as the lockdown is relaxed in the coming months, for the year as a whole, investment, exports and imports are expected to decline sharply. Job losses are also expected to rise further,” said the MPC statement, read aloud by SARB Governor Lesetja Kganyago.

Most private-sector economists forecast a bigger contraction, with several seeing one of 10% or more as many sectors grind to a halt or undergo widespread collapse — witness the carnage in the restaurant and bar sectors and the alcohol industry more generally. This raises the prospect of further rate cuts as the policy is aimed at reducing the cost of credit to encourage economic and commercial activity.

The SARB also noted that inflation remains well contained. It is currently running at 2.1%, well below the 3% to 6% range that the central bank is mandated to target.

“…the Committee notes that the economic contraction and slow recovery will keep inflation well below the midpoint of the target range for this year,” the MPC statement said. “… inflation is expected to be well contained over the medium-term.”

Basically, inflation is not expected to catch fire because the dire state of the economy and surging unemployment are throttling demand.

“Global economic and financial conditions are expected to remain volatile for the foreseeable future. In this highly uncertain environment, future decisions will continue to be data-dependent and sensitive to the balance of risks to the outlook,” the statement said.

Three of the MPC members voted for the cut, while two preferred to keep rates on hold. That suggests the committee sees the bottom of the rate cycle nearing, but economists see scope for more easing.

“The SARB is saying that its actions will be data-dependent, a lot of monetary accommodation has been provided, but the impact of that is difficult to gauge, given the lockdown. In our view, this leaves open the likelihood of further easing, should inflation remain benign and growth weak when the economy reopens,” said Razia Khan, chief Africa economist at Standard Chartered Bank.

The SARB — unless it calls an emergency MPC meeting beforehand — will make its next rates decision in mid-September. Plenty of fresh data will have been digested by then. This could see the MPC adjust its GDP forecast to a bigger contraction and if that is the case, another cut will almost certainly be on the cards. DM/BM