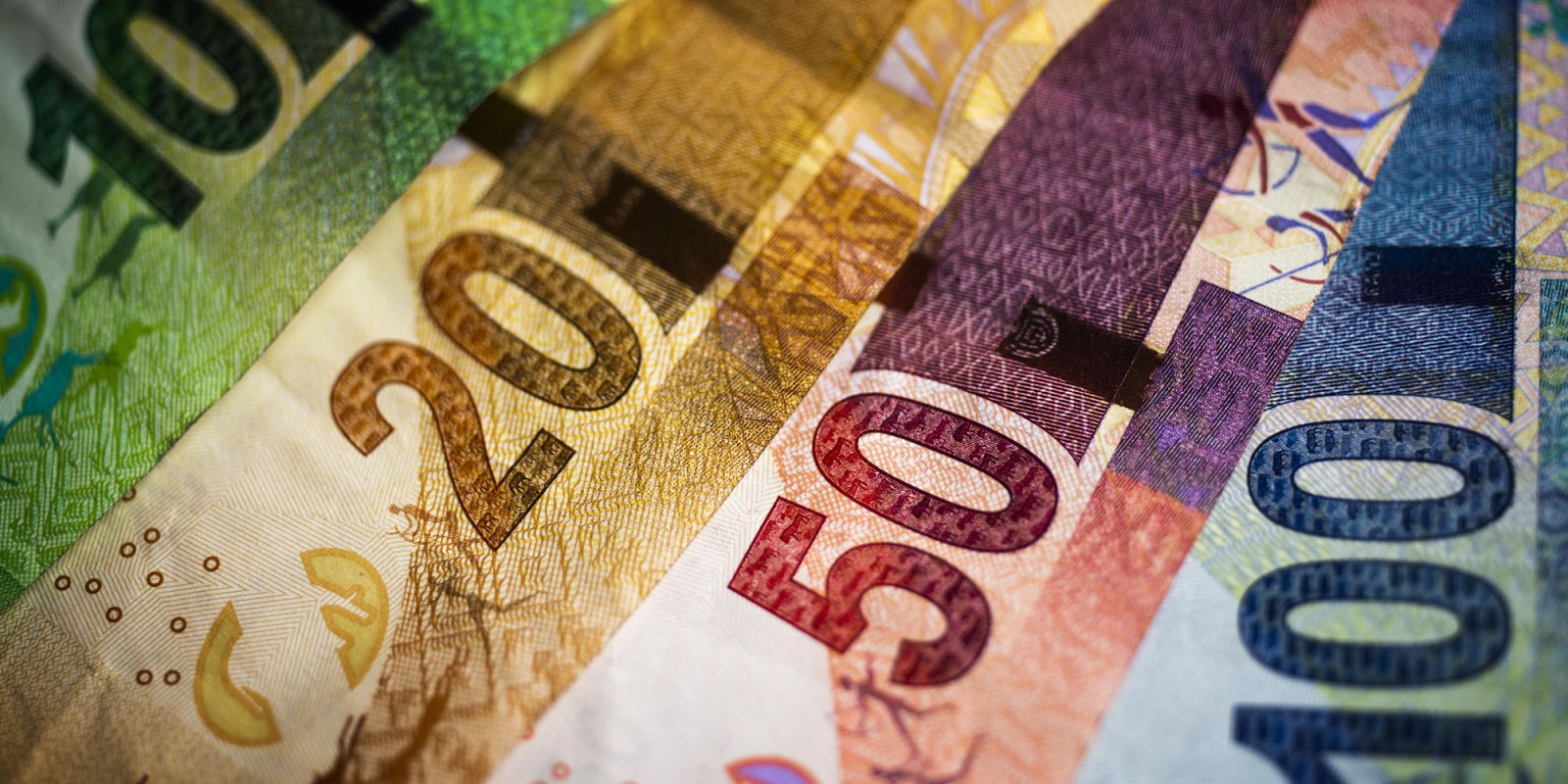 Out of roughly 35,800 businesses that have applied for an average loan of R1.4-million, only 8,542 were successful. (Photo: Waldo Swiegers / Bloomberg via Getty Images)

Since its launch on 12 May 2020, the R200bn scheme has transferred only R11.7bn into the hands of business owners. In other words, more than R188bn is potentially sitting idle in the banking system at a time when some desperate businesses haven’t opened their doors since the lockdown started on 27 March.

It has been nearly three months since the government launched the R200-billion loan scheme to help financially distressed small businesses survive the Covid-19 pandemic.

And the scheme – administered by big commercial banks, the Banking Association SA, the government, and SA Reserve Bank – has largely flopped. It has missed its goal of not only helping many businesses through one of the worst recessions in SA since the Great Depression, and saving jobs in the process, but also injecting money into the economy.

The scheme focused on businesses with an annual turnover of less than R300-million and that were in good standing with their banks before the lockdown –  but have no financial muscle to take on more loans due to the negative impact of the lockdown.

The loans, which are disbursed by banks at or below the repo rate (currently 3.5%), can be used by businesses to pay salaries, rent, and other expenses. Any loans disbursed by the banks are guaranteed by the SA Reserve Bank and the National Treasury, meaning if businesses fail to pay back the loans, the fiscus (or the taxpayer) will be on the hook and honour any shortfall.

Since its launch on 12 May 2020, the R200-billion scheme has only transferred R11.7-billion in the hands of business owners, according to National Treasury figures. In other words, more than R188-billion is sitting in the banking system at a time when some desperate businesses haven’t opened their doors since the lockdown started on 27 March.

Out of roughly 35,800 businesses that have applied for an average loan of R1.4-million, only 8,542 were successful. The rest either didn’t meet the lending and risk requirements of banks (9,956), were not eligible for the loans in the first place (3,662) or applications are still being assessed (13,710).

Why hasn’t the scheme been a resounding success?

On Thursday 23 July, the Treasury offered several reasons for the poor uptake of loans under the scheme, which is at the heart of President Cyril Ramaphosa’s Covid-19 economic relief package.  There is low demand by small businesses for loans as they prefer to renegotiate terms of existing loans with banks rather than taking on more debt, and “companies are waiting for further guidance on lockdown before taking on more debt”.

The Treasury also has found that the operating model of the scheme is flawed.

Commercial banks are using old and normal creditworthiness assessments to vet qualifying businesses even though many businesses are facing serious cash-flow issues during the nearly four-month-long lockdown. This is the typical behaviour of banks, which have onerous risk assessment methodologies and would probably argue that they have to be responsible lenders, or they can cause systemic risk to the economy.

Another problem is the scheme has slow turnaround times to approve loan applications. Considering that the scheme is designed for the government to take more risk in disbursing loans than banks (a loan would have a more than 90% government guarantee), banks should, in theory, be approving loans at a rapid rate. After all, the Covid-19 pandemic calls for extraordinary interventions.

Changes to the scheme

Realising that the scheme has been dismal, the Treasury has tweaked its operating model and eased requirements for qualifying businesses.

The Treasury said the credit assessment criteria used by banks should be “aligned with the emergency spirit and object of the scheme”.

“Banks will still use reasonable lending practices, but may use their discretion on financial information requirements, for example, bank statements or financial statements where audited statements are not available,” said the Treasury in a presentation to Parliament.

Translation: it will still be left to the banks to decide on creditworthiness.

Business owners can now access loans over a longer period, with the extension of the drawdown period of loans from three to six months.

“For example, a R6-million loan can be drawn down over six months, at R1-million a month.”

Other changes include the extension of the holiday to pay the loan and associated interest from three to six months after the final drawdown of a loan; business owners now need to have been in good standing with banks up until 31 December 2019 (and not 29 February 2020 as before); and suretyships/guarantees on loans from business owners are not explicitly required. DM/BM