South Africa outbreak should be wake-up call for continent – WHO 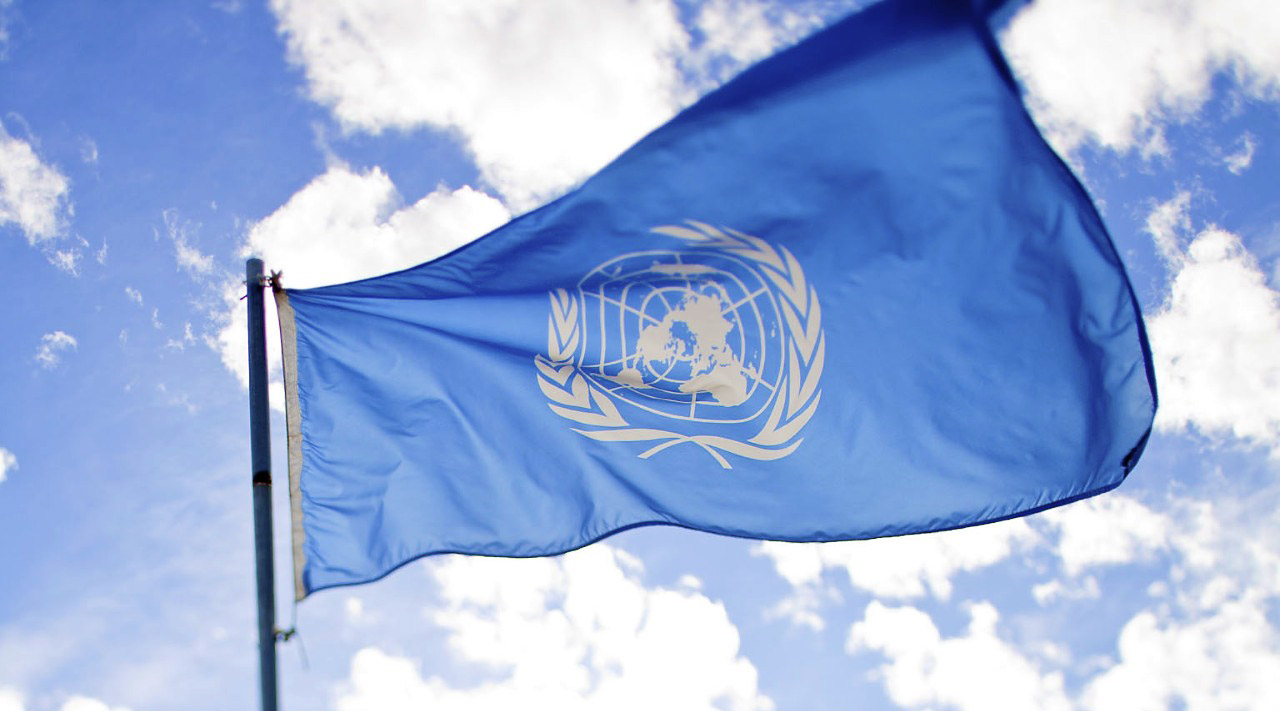 Throughout June 2020, co-operation between France and South Africa in the Security Council was exemplary, says French Ambassador to South Africa Aurélien Lechevallier.

GENEVA, July 20 (Reuters) - South Africa's growing COVID-19 epidemic should be an alert to the rest of the continent to strengthen disease surveillance, the World Health Organization (WHO) said on Monday.

“Even though the numbers in those other countries are smaller I think what we starting to see is a continued acceleration of transmission in a number of countries in sub-Saharan Africa and I think that has to be taken very, very seriously,” he said.

“South Africa may unfortunately be a precursor, it may be a warning for what will happen in the rest of Africa. So I think this isn’t just a wake-up call for South Africa … we need to take what is happening in Africa very very seriously.”

The WHO also warned that indigenous communities comprising half a million people around the world are especially at risk from the pandemic due to often poor living conditions.

Director general Tedros Adhanom Ghebreyesus said that as of July 6, there were more than 70,000 cases reported among indigenous peoples in the Americas, with more than 2,000 deaths.

“Indigenous peoples often have a high burden of poverty, unemployment, malnutrition and both communicable and non-communicable diseases, making them more vulnerable,” Tedros said, adding that those in current epicentre the Americas were of particular concern.

The WHO boss urged nations to take all necessary health precautions, with special emphasis on contact tracing.

“We do not have to wait for a vaccine. We have to save lives now,” he said.

Global infections stand at more than 14.5 million, according to a Reuters tally, with more than 600,000 deaths.

The WHO welcomed news that AstraZeneca’s experimental vaccine was safe and produced an immune response in early-stage clinical trials in healthy volunteers.

“We congratulate our colleagues for the progress they have made,” Ryan said. “This is a positive result, but there is a long way to go … We now need to move to large-scale trials.” (Reporting by Stephanie Nebehay and Michael Shields; Writing by Andrew Cawthorne; Editing by Andrew Heavens)