Darfur’s conflict could return to square one 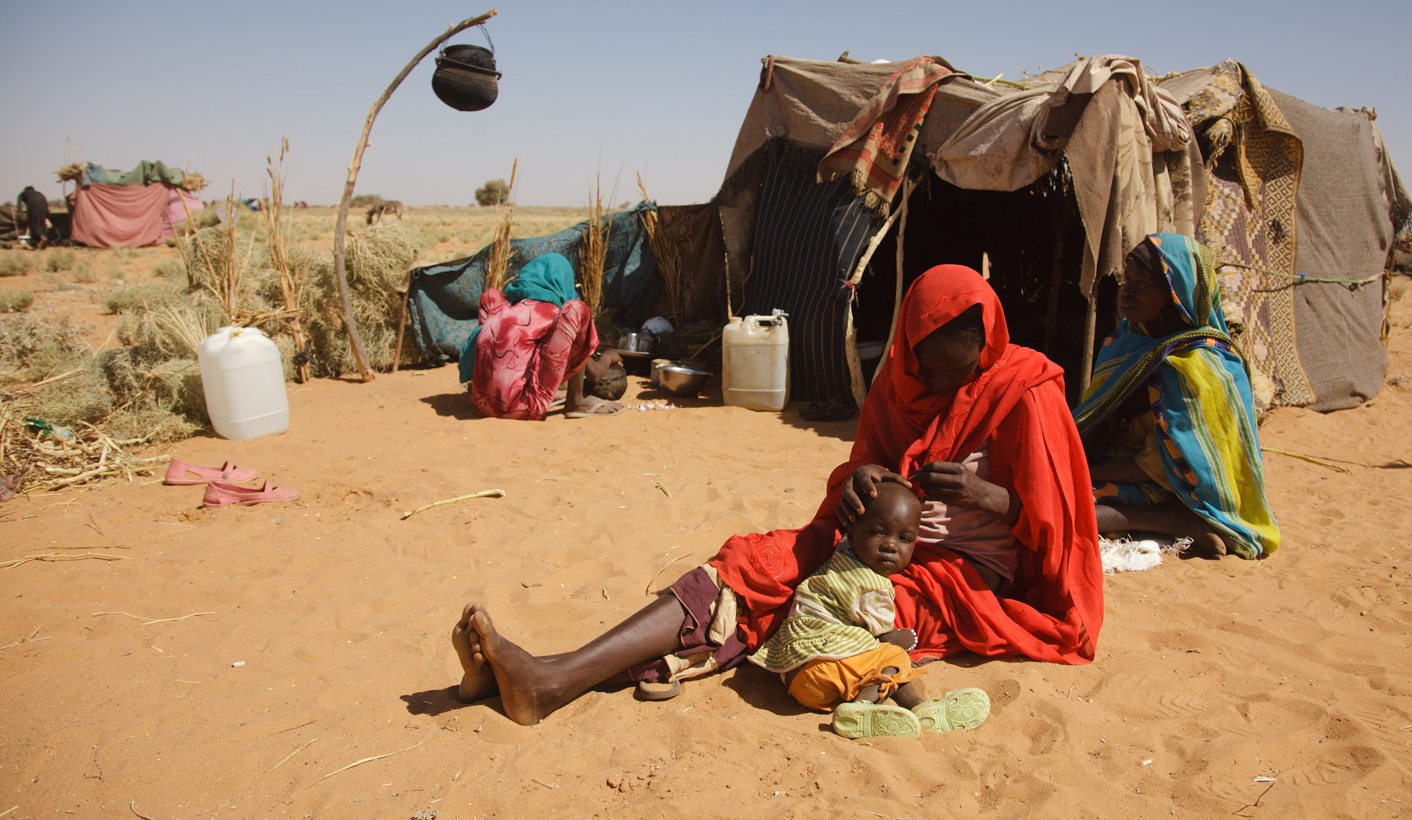 (Photo: A handout photograph made available by the African UnionUnited Nations Hybrid Operation in Darfur (Unamid) on 16 March 2011)

UNAMID should stay in Darfur to protect civilians until the political transition in Sudan is sustainable.

Insecurity and human rights violations are growing in Sudan’s Darfur region. The Strategic Initiative for Women in the Horn of Africa reported recently that rape and sexual violence had increased in some areas of Darfur by 50% during the Covid-19 lockdown.

In early July, thousands protested in Nertiti, a town in Central Darfur, for over a week, accusing the government of failing to protect them from assaults and sexual violence by armed militia groups. Attackers then killed at least nine protesters and injured dozens in Fata Burnu, North Darfur, on 13 July. Nertiti protesters told Aljazeera: “We are suffering with killings, raping, looting and displacement by… Arab tribes militia groups.”

The prime victims of these violations are internally displaced people, mostly women and children, who were mainly under the protection of the United Nations-African Union Hybrid Mission in Darfur (UNAMID). The mission was established by the UN and the AU in late 2007 to protect civilians, coordinate humanitarian aid, and support the peace process, among other things, in Darfur.

A decision was made to close the mission by June and establish a new one – the United Nations Integrated Transition Assistance Mission in Sudan (UNITAMS) – because security had improved, and violence had decreased. The UN Security Council extended the deadline for UNAMID’s closure by six months until 31 December due to Covid-19-related travel restrictions. But with insecurity and violations increasing, is this a good time to end the mission – leaving millions of civilians unprotected?

The civil war that erupted in 2003 in Darfur resulted in one of the world’s largest humanitarian crises, with nearly 300,000 people killed and about 2.4 million forcibly displaced. Today, 17 years later, nearly two million internally displaced people are living in miserable conditions in camps made from plastic tents. They have no access to schooling or health facilities.

Their security and livelihoods are fully dependent on UNAMID and humanitarian agencies. These people are more vulnerable than most to attacks and sexual violations mainly by Sudan’s Arab militia groups.

Sources in Darfur who requested anonymity told ISS Today there were three interrelated reasons for the current rise in violence. First, the underlying causes of the original conflict remain unresolved. When displaced people try to return to their lands to farm, they are attacked by the Arab militias who control their lands. Despite ongoing dialogue, there’s also still no binding peace deal between Sudan’s transitional government and some rebel groups in Darfur.

Second, UNAMID’s operational effectiveness in protecting civilians has significantly lessened. Covid-19 movement restrictions have made patrols and community engagement difficult, which means the mission has become less visible. The general mood of the mission’s exit process and its lesser force strength also make it less effectual.

Third, humanitarian aid for internally displaced people has been reduced with UNAMID’s drawdown and imminent closure. These people have started moving out of their camps, with no protection, to look for means of survival such as subsistence farming and trading. This makes them more vulnerable to attacks.

Sudan entered into a complex political transition after Omar al-Bashir’s regime fell in April 2019. As the various armed groups from Darfur aren’t yet fully part of Sudan’s political transition, it can’t be assumed that the transitional government in Khartoum has been accepted as legitimate by Darfur’s people.

Civilians in other parts of Sudan also don’t seem happy with the pace of political change and reform in the country. In addition to the bomb attacks targeting Prime Minister Abdalla Hamdok in March, tens of thousands of Sudanese recently protested in various cities demanding freedom, peace and justice.

Sudan said it would protect its people after UNAMID’s exit. But in this context, it would be hard for the transitional government to handle the complex nature of the Darfur conflict, and to fulfil its obligation to protect civilians. While the government is primarily responsible for security, the international community also has a role in protecting civilians in Darfur, especially internally displaced people.

The UN Security Council established UNITAMS with three key objectives: to help with Sudan’s political transition, support peace processes and the implementation of future peace agreements, and support peacebuilding efforts including civilian protection and rule of law. Unlike UNAMID, UNITAMS is a political mission, not a peace operations mission, and doesn’t have a mandate to protect civilians.

Considering the current escalating violence in the region, the decision to close UNAMID should be revisited to ensure civilians are protected, and to maintain the mission’s achievements over the past decade. It helped improve security, reduce violence and to a degree protected civilians from the Arab militia groups.

The UN and AU created UNAMID as a hybrid mission to combine their strengths and help solve the complex problem in Darfur. The AU’s political leverage together with the UN’s operational effectiveness could still benefit the region. The two should have a clear political strategy that ensures at least that civilians aren’t vulnerable to further attacks before closing UNAMID.

The hybrid mission could help revitalise peace efforts in Darfur by persuading the armed groups to participate in Sudan’s transitional government process and support the political transition. UNITAMS alone won’t benefit from the AU’s comparative advantage, as it is a UN mission.

The withdrawal of UNAMID and establishment of UNITAMS with no mandate to protect civilians will expose the region to major insecurity. UNAMID should stay in Darfur to protect civilians until Sudan’s political transition can be sustained, and the government can take full responsibility for protecting civilians. If it doesn’t, Darfur’s conflict could return to square one. DM