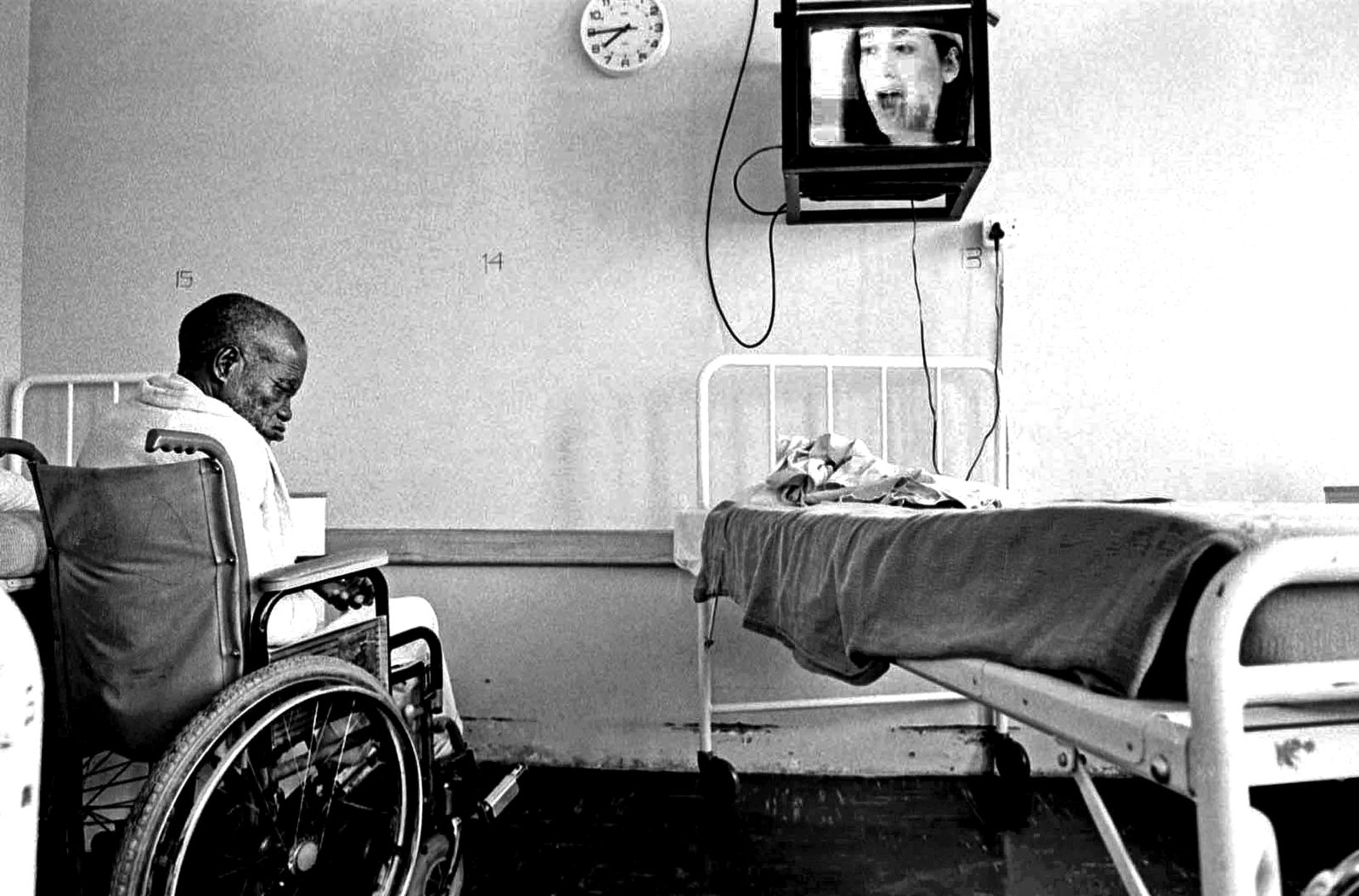 The most vulnerable – the elderly, women and children – feel the brunt of corruption in the SA health sector. (Photo Juhan Kuus / Gallo Images)

High-ranking public officials, administrators, medical professionals, and bidding companies were identified as the main perpetrators of corruption in the sector.

On Wednesday, 22 July, Corruption Watch launched its report titled X-Ray: The critical state of the health sector in SA. The report’s introduction read that there were “… almost 700 whistleblower accounts received since our launch in early 2012 until the end of 2019. In those eight years, ordinary people from all over the country approached us to raise deep concerns about a number of issues relating to their use of hospitals and clinics. The cases are troubling considering that our most vulnerable – the elderly, women and children – are the ones feeling the brunt of a shortage of medication, malfunctioning equipment…”

The report states that according to the 670 reported cases of corruption, 52% point to provincial governments and 40% to national government with Gauteng accounting for 39% followed by KwaZulu-Natal at 16% and Mpumalanga at 8% – the province with the least reported corruption cases was Northern Cape at 2%.

The prevalent forms of corruption identified in the report were listed as embezzlement of funds at 16%, procurement at 22% and nepotism and other forms of favouritism at 39%. High-ranking public officials, administrators, medical professionals and bidding companies were identified as the main perpetrators of corruption in the sector.

“Our major headache as a country is to apportion scarce resources to an ailing public health sector that is inherited from apartheid South Africa,” says Corruption Watch researcher Melusi Ncala, author of the report.

“The criminals occupying the halls, offices, wards and dispensaries of our health centres are compounding the problems we face by siphoning funds from a kitty that is running dry and by thieving from depots that are short on medical supplies… At the end of it all, almost 50-million people’s constitutional right to life amounts to nought. The question arising from this report is, therefore, when is it your turn to fall victim – or your turn to ring the alarm on corruption?” says Ncala.

With regards to irregular procurement processes, the report said that there were apparently many instances of tenders being awarded to companies, without the following of proper tender processes such as advertising, by public officials who then receive kickbacks from the awarded companies. An example of this made in the report was the inflation of circumcision numbers at a certain medical facility to be performed by the department of health from 100,000 circumcisions to 260,000 so as to allow for corrupt officials to receive kickbacks.

Regarding the misuse of resources, the report also found that staff use hospital or clinic resources such as cars, accommodation and medical equipment by redirecting funds from allocated projects for themselves, and family.

Corruption Watch says the report’s findings are a matter of concern to all South Africans as they lead to a direct infringement on the most vulnerable people’s constitutional right to accessing healthcare.

“Ultimately, if the cost of corruption is not merely a stolen rand here and there, but a precious life, how much farther do we have to drift from our moral compass before we act?” asks the report. DM/MC