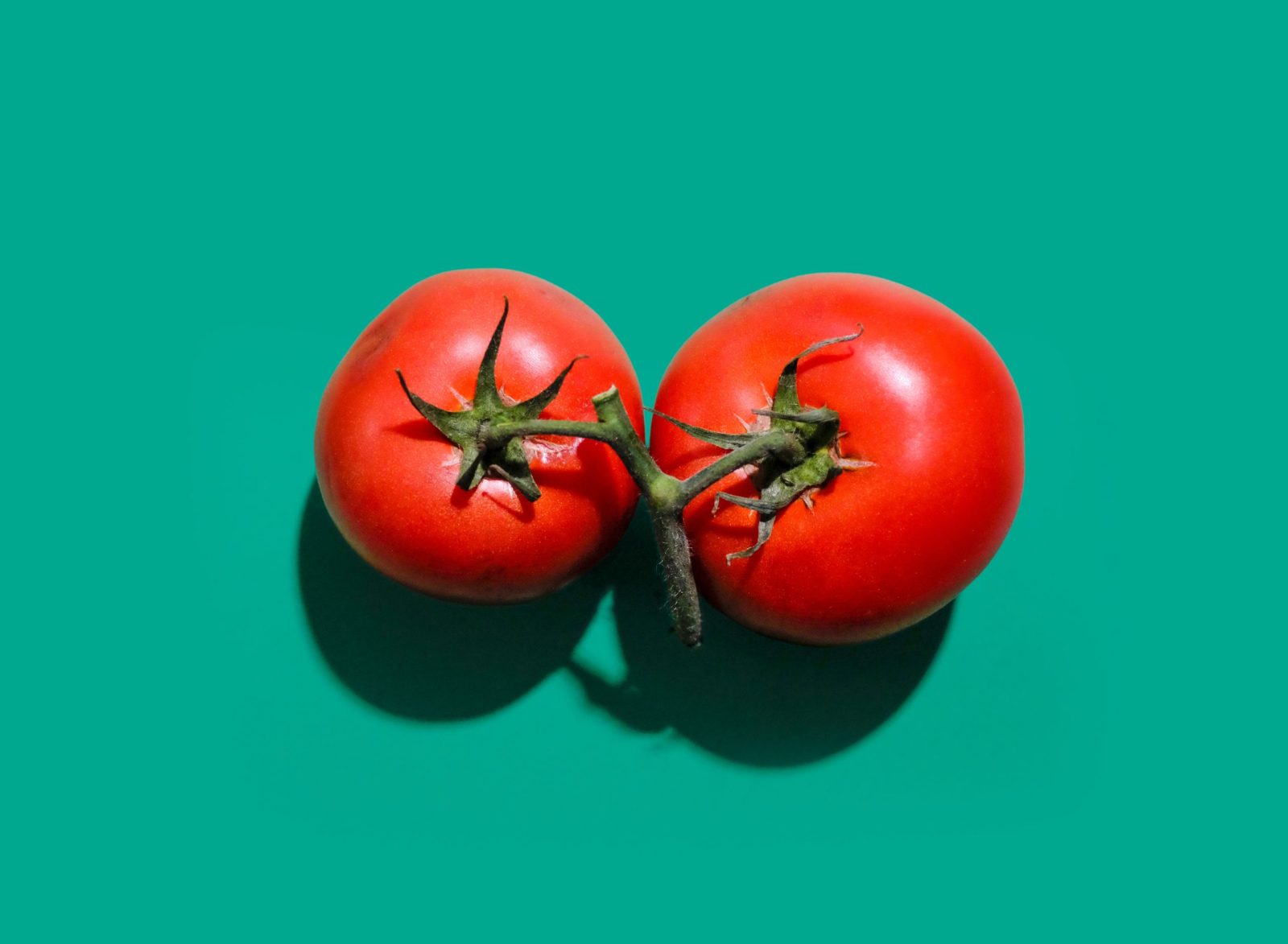 A fruit, a berry and a vegetable, but mostly just water. The tomato’s non-binary status has its roots in American legal history.

Just about every culinary culture in the world lays claim to some sort of tomato-based sauce. Locally, especially more so upcountry, there’s chakalaka, a spicy tomato relish, with a variation of beans, peppers and carrots. Further west, the tomato smoortjie shines. To the east, a simpler version, made of onions, tomatoes, a sprinkling of herbs, salt and sugar. They can all be enjoyed with pap or bread, as a condiment on a serving of rice, veggies and meat, or even on a boerie roll.

Occasionally, the tomato is even a topic of heated discussion.

Then there are the ever-popular pasta dishes like spaghetti bolognaise and pasta arrabbiata, marinara, napolitana, and more. For lovers of the spud, there are very few simple combos quite as comforting as mash potatoes topped with meatballs in a tomato sauce.

One needn’t be so elaborate either. The tomato has no airs and graces; it doesn’t pretend towards refinement – unless, perhaps, you do. A simple cheese and tomato sandwich on Sasko white will do.

Occasionally, the tomato is even a topic of heated discussion. Every now and then, perhaps around a dinner table, or in online forums and comment sections, the eternal question pops ups: is the tomato a vegetable or a fruit? Thankfully, these days the answer to that question is as easy as typing it into the Google search bar. But it wasn’t always so.

Botanically speaking, a fruit is a seed-bearing structure that develops from the ovary of a flowering plant, while vegetables are the other bits of the plant, such as roots, stems and leaves. Hence, like other ambiguous fruits – zucchini, bell pepper, eggplant – the tomato is botanically a fruit; a berry to be specific. And it was classified so, as far back as the 18th century.

In the US, the country that played a big role in popularising the tomato – more about that later – the Tariff Act of 1883 was signed into law, reducing duties on some items and increasing it on others. The result was that there was no tax on fruit imports, but there was a tax on vegetable imports.

In 1886, one Mr Edward L Hedded, a “collector of the port of New York”, charged a tax on tomatoes imported from the West Indies. The importers paid it under protest, later taking him to court to get their money back. Their position was that tomato is a fruit, quoting from “Webster’s Dictionary, Worcester’s Dictionary, and the Imperial Dictionary”.

And thus, the tomato affirmed its non-binary status – a botanical fruit on one hand, and a culinary vegetable on the other.

The case made it all the way to the US Supreme Court, and, just over six years later, on 10 May 1893, the court made its ruling: “Botanically speaking, tomatoes are the fruit of a vine, just as are cucumbers, squashes, beans, and peas. But in the common language of the people, whether sellers or consumers of provisions, all these are vegetables which are grown in kitchen gardens, and which, whether eaten cooked or raw, are, like potatoes, carrots, parsnips, turnips, beets, cauliflower, cabbage, celery, and lettuce, usually served at dinner in, with, or after the soup, fish, or meats which constitute the principal part of the repast, and not, like fruits generally, as dessert.” And thus, the tomato affirmed its non-binary status – a botanical fruit on one hand, and a culinary vegetable on the other.

Today, the tomato is one of the world’s most popular vegetables, second only to the beloved spud. The world produces some 177 million metric tonnes of tomatoes annually, the majority of which come from China, India, the US, Turkey and Egypt.

It’s hard to imagine that there was a time when the tomato was not the global superstar that it is today, and yet, like the potato, its popularity is a matter of recent times.

“Cultivated tomatoes are related to wild tomatoes originating from Peru, Ecuador and other parts of South America, including the Galapagos Islands. The centre of its domestication and diversification is Mexico. Wild relatives of tomato and intermediate forms harbour a wealth of genetic diversity, and are important sources of genetic material in crop improvement and conservation programmes.” This is from a paper titled Safety Assessment of Transgenic Organisms in the Environment, Volume 7, published by the Organisation for Economic Cooperation and Development (OECD).

As for its introduction to Europe, where it would go on to inspire modern favourites such as pizza in the 19th century, it came via the Spanish conquistadors in the 16th century. In a chapter titled, “The origin of the cultivated tomato”, in the 1948 title, Economic Botany – and several other titles – the agreed-upon period is shortly after 1535. However, it would be two centuries after arriving in Europe before the tomato gained widespread acceptance in Europe, the Americas, as well as African and Asian countries which it reached by way of the colonists.

Initially, Europeans thought it to be poisonous. This was not an altogether unfounded suspicion on their part. At the time, a lot of rich people ate off pewter plates, and foods high in acidity, such as the tomato, would cause lead to leach from the plate and into the food, resulting in lead poisoning. The poor on the other hand, had no such problem, as they ate off wooden plates.

Meanwhile, in England, according to the Encyclopedia Britannica, it was thought to be grown as a decorative plant. This is partially due to a mistake by English Jesuit priest John Gerard in 1597 in his book, Herball, or General Historie of Plants, where he identified the tomato as a poisonous fruit and a member of the deadly nightshade family of plants.

It was primarily because of these two reasons that, for a while in the North, tomatoes were eaten mainly by the poor – especially the Italians – until the 19th century, when a large number of Italians migrated to North America, bringing the popularity of the tomato back to its continent of origin.

According to Andrew F. Smith’s book, The Tomato in America: Early History, Culture, and Cookery, Thomas Jefferson would send tomato seeds back to the US during his time in Europe. He is said to have grown them as early as 1781, and they were used in food in the US as early as 1812.

However, it was the invention of the margherita pizza in Naples in 1889 – in honour of King Umberto I and Queen Margherita’s visit – and its enthusiastic adoption by Italian-Americans and as well as Europeans, that truly brought the pizza, and therefore the tomato, into the spotlight.

With its potassium, folate, vitamins and 94% water content, it is perhaps fitting that this healthy fruit should find its way into the hearts and mouths of billions of people through one of the world’s favourite junk foods – the pizza. DM/ML