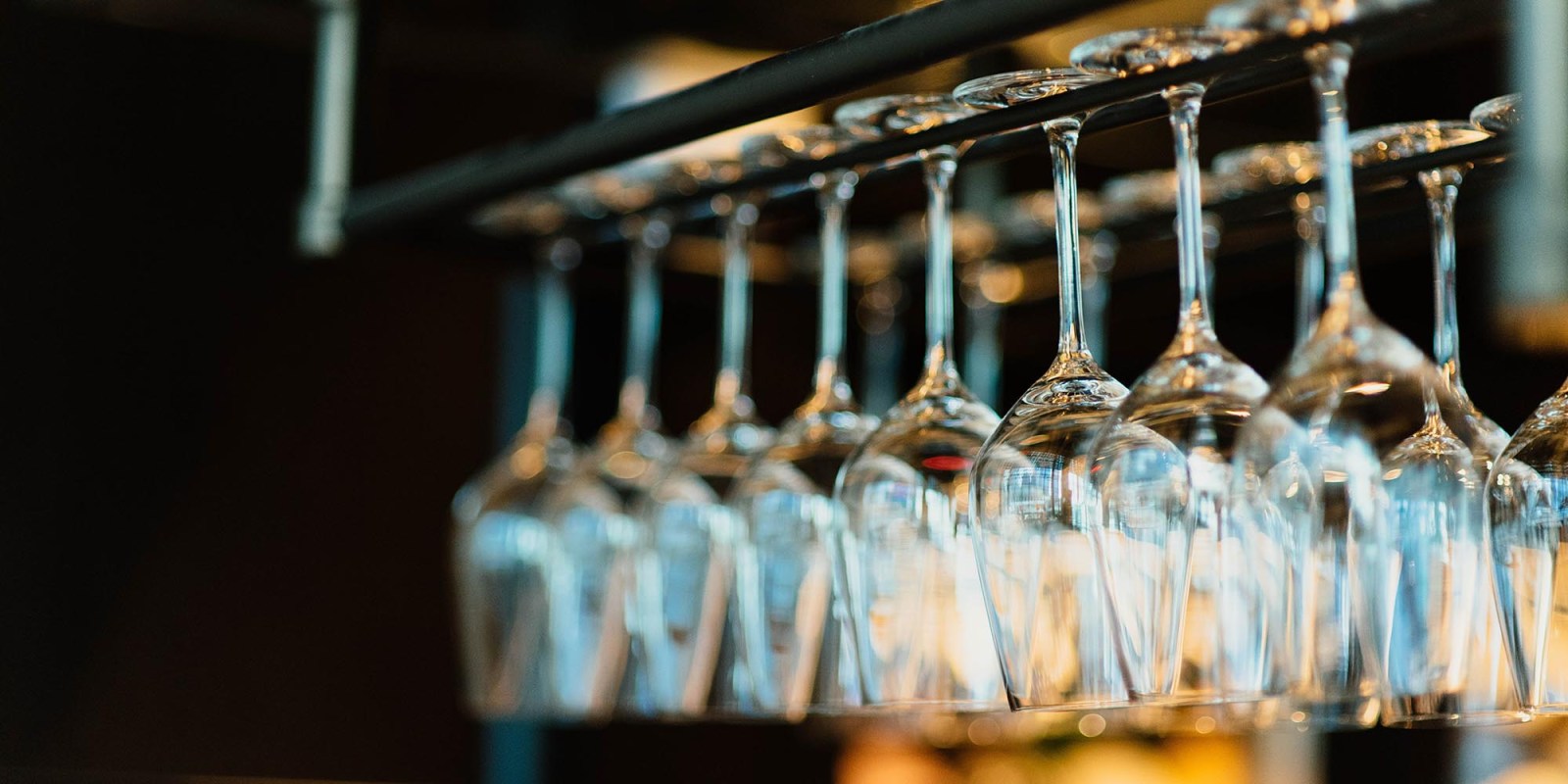 Data released on Monday, 20 July shows the extent of the meltdown of the food and beverage sector in the face of the Covid-19 pandemic and the draconian measures to contain it.

Prohibition has a price. Stats SA’s release of non-retail food and beverages data for May 2020 reveals a sector in complete and utter collapse. Income in the sector plunged almost 95% in April 2020 and then 88% in May 2020 on a year-on-year basis.

In April 2020, the food and beverage sector generated only R241-million in income compared to almost R4.5-billion in April 2019. The lockdown relaxation helped marginally in May 2020, lifting the sector’s income to almost R550-million.

Much of this collapse, of course, stemmed from the complete prohibition on licit alcohol sales (one wonders how much income has been generated by bootleggers, but that is another story). While in no way a surprise, it is still sobering to see bar sales down 100% – that is a pretty emphatic figure. Food sales, including takeaways, have also been extremely limited – remember the flap over the DTI’s strange rules about warm food and cooked chicken?

Bars are sadly an unavoidable calamity, but a calamity nonetheless. Even many people who oppose the outright ban on alcohol sales for many reasons including notably the economic ones broadly support restrictions on, if not the closure, of bars. Many people who like a dop would not go to a bar now even if they could. And the sad fact of the matter must be job losses in the thousands if not tens of thousands.

In April 2020, food sales from takeaway and fast-food outlets were also down 100%, and then in May 2020, as the rules relaxed, the decline was 85.7%. Catering services curiously were down only 60%, which begs an obvious question: What functions could they possibly have been catering for? There are limits on the number of mourners when someone is getting buried and is anyone these days getting married? Conferences, which generally require catering services, are all online these days. Why this sub-sector is not down at least 90% is perplexing.

These numbers do not tell the whole story. The sector is generally low wage and labour intensive, with workers who often depend on tips. This means it employs a lot of people who don’t have much in the way of savings and often have several dependents. Various industry associations have warned of a jobs bloodbath because of the reimposition of the alcohol ban – a lot of people like to have a drink when they eat out, so the policy has ripple effects. The Stats SA data throws this into sharp relief. Sub-sectors that are down 100% can hardly afford to employ anyone, and those that have lost 85% of their business can operate with a skeletal staff at best.

On the issue of prohibition, the government has said the measure is necessary to free up beds in trauma units as the pandemic peaks, though it has pointedly not published the medical advisories on which it has based such decisions. And even if they could sell booze, restaurants at the moment would have a hard time enticing customers who are wary of the pandemic or are being careful with their money.

It is also true that the government has a difficult balancing act between reopening the economy and bringing in measures that, while stifling economic activity, advance the goal of containing the pandemic and saving lives.

Still, it should bear in mind that an increase in poverty is one of the prices that is ultimately being paid for prohibition. DM/BM