#JusticeforShoni: Campaign demands answers about a death in hospital 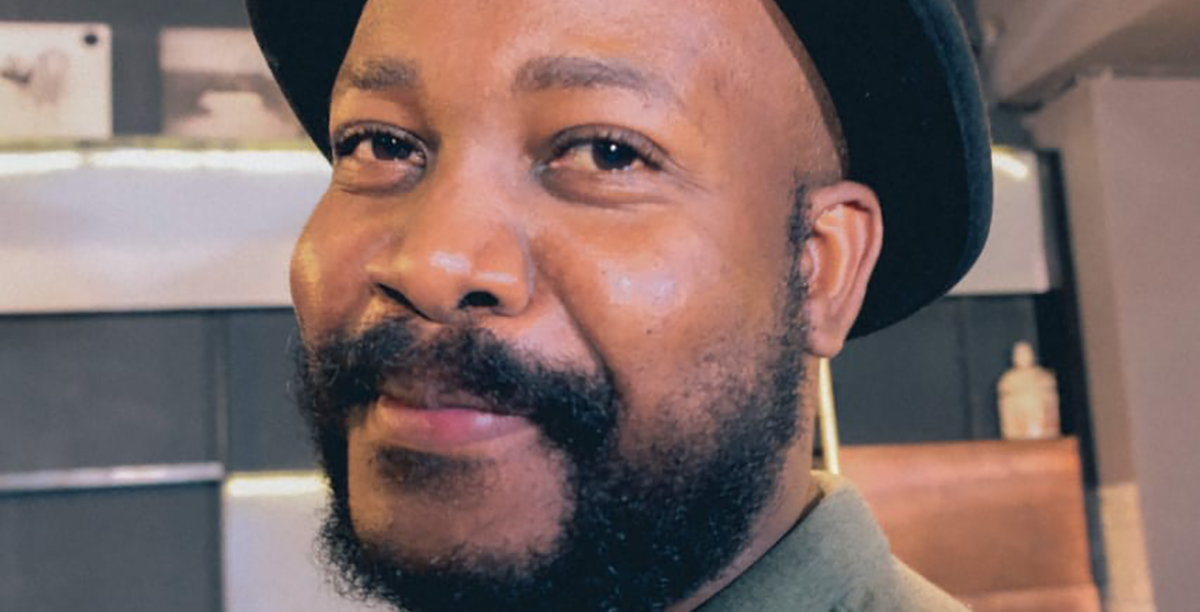 Shonisani Lethole’s wide network of friends and associates has generated a massive social media campaign pushing the Department of Health to answer questions about his death in Tembisa Hospital. (Photo supplied)

A social media campaign to fight for justice for a man who died under questionable circumstances at Tembisa Hospital has become an outcry for better healthcare for all.

The number counter for the #JusticeforShoni online petition hasn’t stopped moving up.

By the end of last week, it was just a few dozen signatures shy of its 25,000 signature target. Now it stands at 25,000 voices of outrage at how 34-year-old Shonisani Lethole died in Tembisa Hospital on 30 June, ostensibly from Covid-19 but under circumstances that have left Lethole’s family with many unanswered questions.

The social media support and action by his friends and family has been enormous. In part, it’s a testament to a man who was the “ultimate connector of people”, who drew friends in easily with his “generous spirit and genuine interest in others”.

But the campaign now is about getting the Department of Health to undertake a full investigation into Lethole’s death and to take steps to ensure change and improvements at the East Rand hospital.

The surge of support is also a reflection of mounting outrage from South Africa’s middle class at being failed by government and leaders. Like Lethole, who was a budding entrepreneur in the creative industries, the middle class may have money for data, the privilege of hashtagged indignation and social networks and connections for influence or leverage, but they are also among the 85% of South Africans who rely on a crumbling public healthcare service whose deep-rooted weaknesses have been further exposed by the Covid-19 crisis.

Ndinnanyi Siminya, Lethole’s cousin, says Lethole didn’t have medical aid and would not have been able to afford treatment in a private hospital. But he, like others who have left their comments on the #JusticeforShoni petition page and on Twitter, is furious that decent healthcare and dignity for patients should only be available for those who can afford private care.

Siminya says that Lethole was healthy, didn’t have underlying conditions and was taking extra precautions against becoming infected by the coronavirus.

“He was the one in the family telling everyone to be careful about Covid-19, so much so that I remember a few weeks ago we bumped into each other during a morning walk and he didn’t want to hug me because he said it wasn’t safe.”

Siminya says that days before he ended up in hospital, Lethole complained of back pain. This became chest pains and then difficulty breathing. After seeing a GP and going to a clinic he was admitted to the Tembisa Hospital on 23 June.

“There was a cold reception from the staff when they got there and there was something of an altercation between Shoni’s father and a doctor who was scolding Shoni before they eventually admitted him to casualty,” says Siminya.

In the next few days, Lethole was apparently moved to a Covid-19 ward. At one point during his first days in hospital, he tweeted Health Minister Dr Zweli Mkhize directly, saying: “didn’t eat for 48 hours”. He also tweeted that problems at the hospital “are becoming unbearable”. He got no response.

Lethole also told his family that he was not given a wheelchair or any assistance to get to the bathroom. He asked them to bring him warm clothes and blankets, complaining of extreme cold in the ward.

“My aunt bought Nando’s for him and took the food, blankets and clothes to the hospital. She was told she couldn’t see him, but that someone would take the things to him. Then, by the Saturday before he died, my uncle was told to go fetch his things. It included his cellphone, clothes and the food. The food wasn’t touched, so we believe they didn’t give him the food,” says Siminya.

Siminya says with his cellphone returned to the family, Lethole’s parents, Albert and Patricia Lethole, were wracked with anxiety with no way to communicate with their son and no updates from the staff.

“Then, on Thursday, they told my uncle to come to the hospital and that’s when they told him Shoni had passed away the day before and that it was from Covid,” he says.

“We don’t know what tests were done or what happened to him at what time during his stay in hospital. Nothing has been accounted for and no one has talked to the family since.”

The petition with its 25,000 signatures is now demanding that Tembisa Hospital CEO Lekopane Mogaladi, Gauteng Health MEC Bandile Masuku and Health Minister Zweli Mkhize investigate the circumstances leading to Lethole’s death; that any failing in the treatment he received be identified and that recommendations for changes be made and implemented.

Comments on the petition have included: “We’ve been betrayed by our own. The medical staff of today don’t care about their patients,” from Frank Lodge; “It’s appalling how we do not have equal health rights in this country” from Reatlegile Cebekulu; and from Refilwe Sameola: “All lives matter, they must give the family answers”.

Lethole’s death made the front cover of a magazine dedicated to promoting African brands, and a live-stream music and spoken word poetry event is being held this Sunday in celebration of his life.

Kwara Kekana, spokesperson for the Gauteng Health MEC, says: “The matter is being looked into and the outcome will be shared with relevant stakeholders.”

Kekana confirms that the matter has been referred to the Office of the Health Ombud and says the department has been interacting with Lethole’s family and the campaign organisers. She didn’t give time-frames for when a report-back can be expected. The campaign has set a deadline for a full progress report by the end of this month.

Borrie la Grange, one of Lethole’s friends who is behind the #JusticeforShoni campaign, says they will keep up the momentum of the campaign.

“We think this is an opportunity for the Department of Health to win back people’s trust in the public health service. We want to be able to honour Shoni’s life by fighting for something good to come out of tragedy,” says La Grange.

The campaign has now moved to collecting stories from others who have suffered at Tembisa Hospital and connecting with civil society groups to keep the pressure on the Department of Health to act.

Other patients and family members of patients at Tembisa Hospital have been sharing their stories under the #JusticeforShoni hashtag. They outline the same key themes of getting substandard care, not being treated with basic respect and a lack of communication and information with patients’ families.

“No matter how the officials try to dice this, this is not a case of one person’s experience and we and all these people need answers, accountability and transparency,” La Grange says.

The Economic Freedom Fighters (EFF) conducted an oversight visit to the hospital on Tuesday and said in their tweets it was also a visit to seek “progress on the negligent passing of the late Shonisani Lethole”.

Lethole’s death made the front cover of a magazine dedicated to promoting African brands, and a live-stream music and spoken word poetry event is being held this Sunday in celebration of his life.

“We feel compelled to do this, not just for Shoni but for others. We know that Shoni had a wide network of friends and family that has made it possible to have this kind of visibility for the campaign, but we know there are others who don’t even have this and we’re taking a stand for them too,” La Grange says. MC