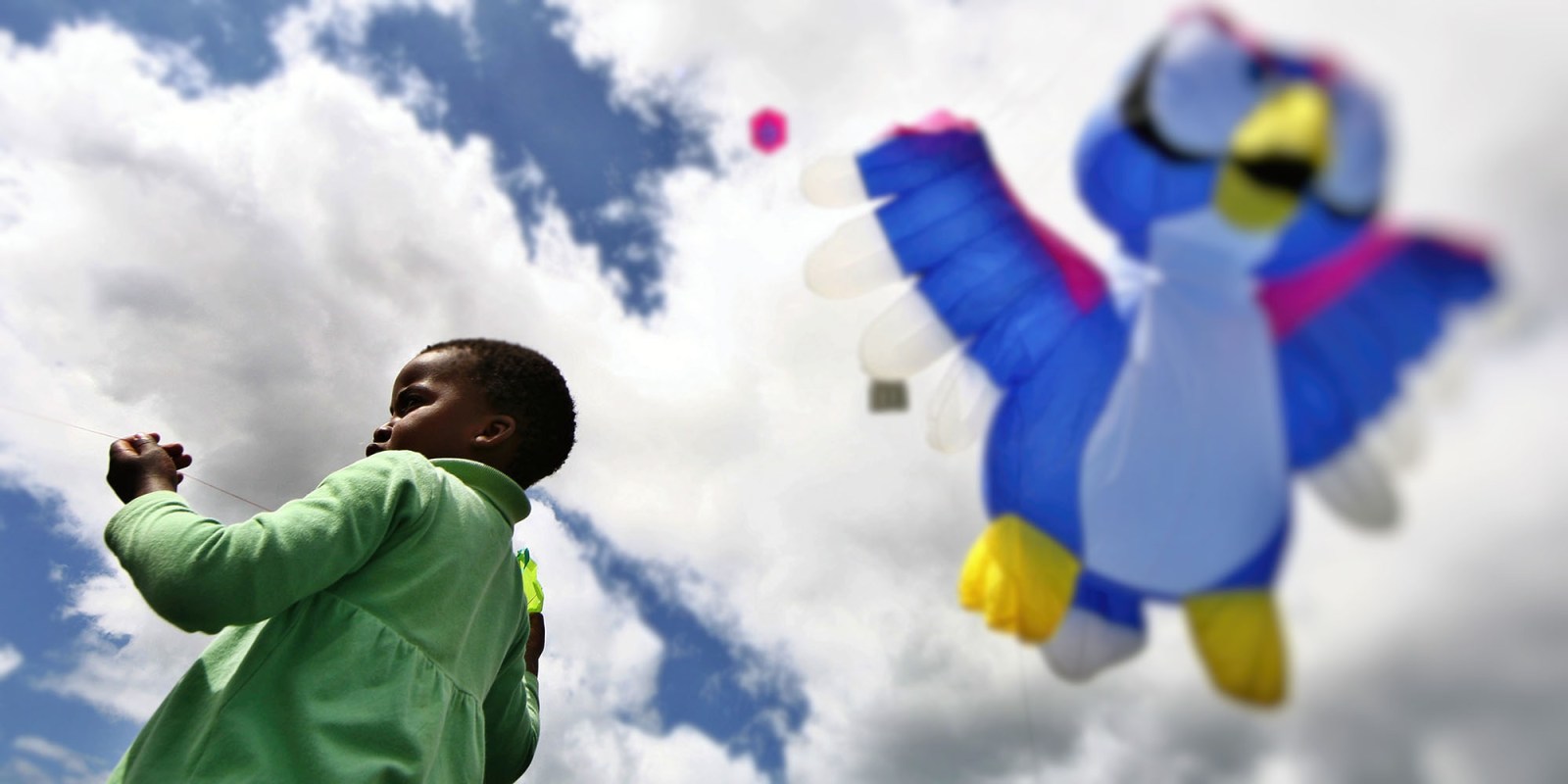 Most learners with disabilities were simply left without any support to continue learning during the lockdown — in spite of their arguably greater need for educational stability, say the writers.(Photo: EPA / Nic Bothma)

Despite efforts by stakeholders at constructive engagement, the Department of Basic Education has simply failed to ensure that learners with disabilities are adequately supported in these most challenging of times.

As a last resort, the Centre for Child Law represented by the Equal Education Law Centre has filed an application to compel the Department of Basic Education to live up to its own motto of “No child left behind!”.

A successful order will see the department develop guidelines for all types of disabilities, support schools with infrastructure capacity in hostels, and ensure that learners with disabilities who remain at home will be adequately supported.

It has been more than three months since the national lockdown was declared in South Africa due to the Covid-19 virus. In an effort to curb the spread of the virus, schools were the first public institutions to be closed, with children’s access to education and crucial development services suddenly interrupted.

While there has been extensive debate on the impact of the pandemic on children generally and the closure/reopening of schools, there is little recognition that learners with disabilities have been and continue to be left behind.

As the initial lockdown period was underway, discussions quickly shifted to ensuring at-home support for learners. In this respect, the department made some effort to ensure that learning materials and lessons were available to learners on their website, TV channels and the radio. But a crucial consideration was evidently missing from this planning — any consideration at all that the materials needed to be accessible to learners with disabilities. As a result, during this time, most learners with disabilities were simply left without any support to continue learning — in spite of their arguably greater need for educational stability.

As discussions shifted to the reopening of schools, the Department of Education began publishing documents to provide guidance to schools, teachers and other officials on the measures to be put in place to contain the spread of the virus, including hygiene standards and procedures to follow to keep both learners and teachers safe as schools reopened.

With only 501 special schools around the country, 179 are residential, and therefore accommodate a large number of learners who travel long distances to school and live in hostels.

As the reopening date for grades 7 and 12 drew closer, no guidelines were published by the department to assist special schools to prepare. In fact, the only three guidelines which have been developed by the department (for blind and partially sighted learners, and deaf and autistic learners) were only made available on the department’s website on 25 June, two weeks after the return of some learners with disabilities to schools. To date, no guidelines have been published relating to any other category of disability, leaving provinces and schools out on a limb having to “fend for themselves” as one principal put it.

As an example of the practical challenges faced, the DBE Guidelines for Schools on Maintaining Hygiene during the Covid-19 Pandemic makes reference to the provision of “Basic and Essential Hygiene and Sanitation Packs for each school”, but this basic pack does not take into account that schools for visually impaired learners would need additional sanitiser as learners rely on touch. Nor was any provision made for coveralls for staff who support learners with physical disabilities. As a result, many schools have had to resort to their own fundraising in order to pay for the additional PPE they urgently need.

Further issues arise in respect of special school hostels. With only 501 special schools around the country, 179 are residential, and therefore accommodate a large number of learners who travel long distances to school and live in hostels. Special school principals and a range of other stakeholders have repeatedly raised serious concerns about the lack of infrastructure capacity to manage the phased return of learners to schools.

A school in KwaZulu-Natal reported that their hostel ordinarily accommodated 360 learners, but in order to comply with social distancing measures they would be able to take back only 120 learners. Another school reported that learners ordinarily share beds — a problem in and of itself — and that the hostel would now only be able to allow two grades to return.

To date, the department has provided no additional hostel capacity to special schools. Instead, it has recommended making do with what schools have and using weekly rotations. This completely defies logic as many learners often live up to 600km from the school, and weekly transport to and from school is simply not an option. In addition, the disruption to learning and routines for some learners using this system would be detrimental to their mental and emotional well-being. Organisations supporting learners with Down syndrome say that such a system could potentially create long-term behavioural issues.

Must those learners who are arguably the most vulnerable to Covid-19 be left behind yet again when it comes to the department’s planning? Civil society organisations have been tirelessly attempting to engage with the department to help them meet their obligations and to comprehensively plan for the safe return to school or continued learning at home for the country’s hundreds of thousands of learners with disabilities.

Support the #SafeSpecialSchools campaign to ensure learners with disabilities are not left behind again. DM/MC

Robyn Beere is deputy director of the Equal Education Law Centre and Anjuli Maistry is a senior attorney at the Centre for Child Law.