Must the show go on? Cinemas and theatres grapple with...

Must the show go on? Cinemas and theatres grapple with the reopening regulations 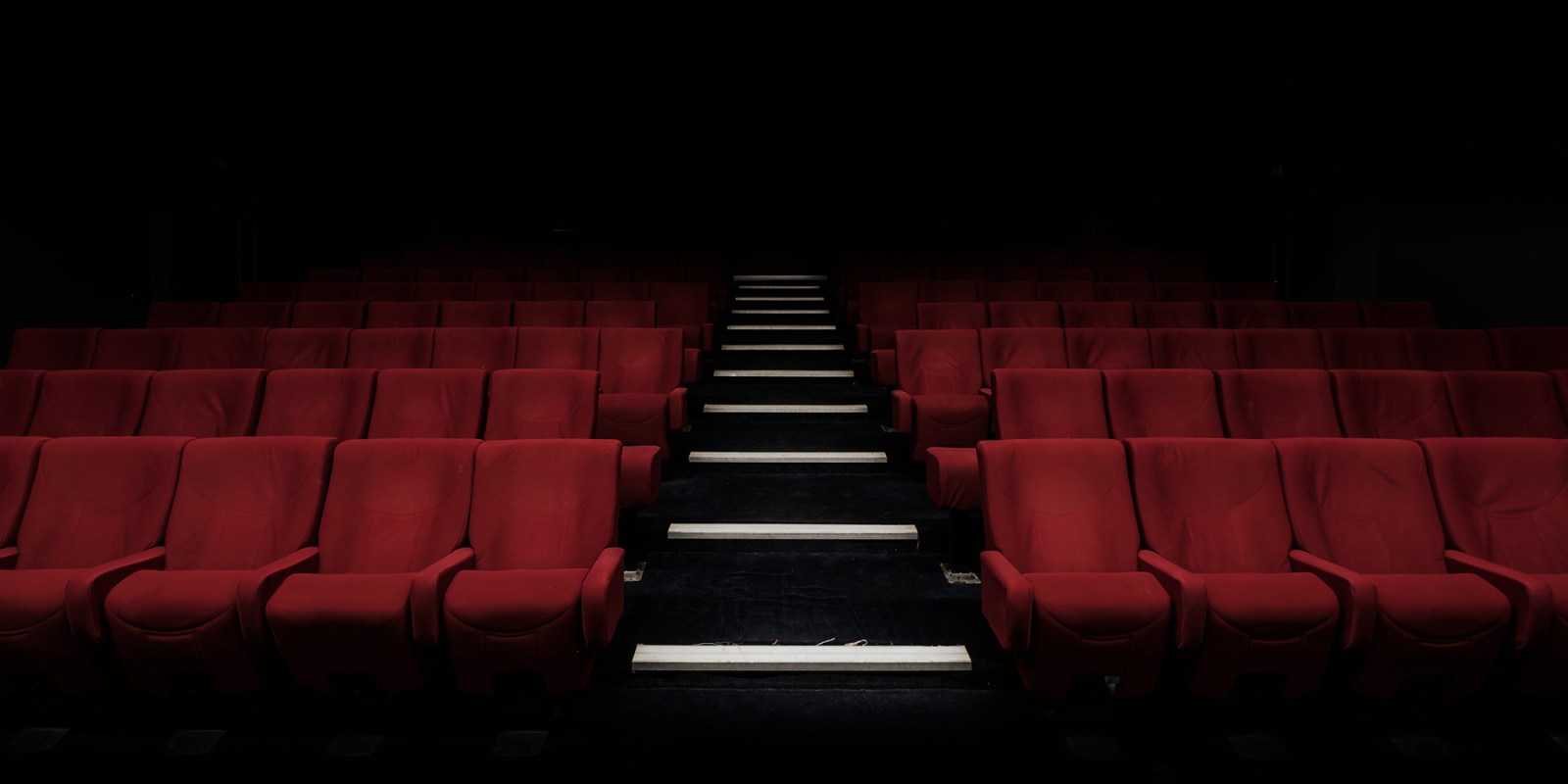 As the government allows more industries to reopen, a number of theatres and cinemas are choosing to remain closed amid rising Covid-19 case numbers and the reinstated curfew.

Since regulations to reopen cinemas and theatres were gazetted earlier this month, many theatres have chosen to remain closed. But a few independent cinemas and the Nu Metro chain are working to get their doors open soon.

Before cinemas and theatres can open their doors, they need to apply to the Minister of Sports, Arts and Culture Nathi Mthethwa by Monday 20 July. Applications will be approved subject to compliance with health and safety protocols.

The regulations state that only 50 people, excluding staff, are allowed in a theatre or a cinema at a time.

The 9pm to 4am curfew announced by President Cyril Ramaphosa on Sunday 12 July is seen as a setback to the successful reopening of many entertainment venues.

With Covid-19 cases on the rise in South Africa, Ramaphosa announced the curfew with immediate effect, along with resumption of the ban on alcohol sales.

The Baxter Theatre, the South African State Theatre, the Fugard Theatre and the Magnet Theatre are among venues that have opted to remain closed.

Fahiem Stellenboom, marketing manager at the Baxter, said: “While we would love to open our doors and welcome back audiences and artists to our spaces, a limit of 50 people or less does not make any financial sense for any theatre. It will, in fact, be financially prohibitive and cost theatres far more without the possibility of recovering expenses relating to staging a production during this time.

“The curfew certainly makes it difficult for theatres to operate as most shows only start at 8pm and, even with an earlier, 7.30pm start, it will not be possible [to reopen],” Stellenboom told Daily Maverick.

Though the regulations allow a maximum of 50 people in theatres and cinemas, it isn’t clear whether this means 50 people are allowed per cinema room or 50 people at a cinema complex.

Ludi Kraus, owner of the Labia Theatre, an independent movie house in Cape Town, said he was trying to get clarity on the 50-person limit.

“If it means up to 50 people per cinema, hopefully that would be increased, because it would be difficult to run a complex with 50 people,” said Kraus.

Even if there was no curfew, Kraus said, “With the rising numbers [of confirmed Covid-19 cases], and that we’re heading to the peak, the overall question is: Is this the right time to open?”

In the meantime, the Labia, like some of the live theatre venues that have chosen to remain closed, has moved its fare online. Labia Home Screen is a streaming service of foreign and local films, with viewers opening an account and paying R60 to watch each film — which remains available for nine hours after it has been paid for.

The Bioscope, an independent cinema in Johannesburg, has a single 50-seater cinema room, which means it is “probably only going to sell 20 or 23 tickets” per show, according to owner Russell Grant.

Grant has applied to reopen the Bioscope and is excited at the prospect as he thought cinema would be the last industry to reopen. “I’m feeling good because this gives us a chance to keep our businesses alive.”

Grant thinks it is the right time to reopen entertainment venues.

“I think people want to take a break [from being at home] and they want to do it safely and that’s what we’re offering.”

When cinemas do reopen, they will be scrambling for new movies to screen as most local and international productions have had their release dates pushed out to later in 2020 or to next year.

That won’t be a problem for Grant as his Bioscope is well-known for screening old films and documentaries.

“That’s the thing with a small, niche movie theatre,” he explained. “For instance, with what’s happening with the Black Lives Matter protests, we’re planning on screening the documentary I am not your negro. We don’t necessarily rely on the latest films being out.”

Regular moviegoer Reabetswe Moloi, a mining engineer in Johannesburg, said that he wouldn’t be rushing back to the cinemas because of this scarcity of new titles on the market.

“But as soon as there are new movies out, I’m going to see them,” Moloi told Daily Maverick. “I don’t have any anxieties about getting the virus while I’m watching a film.”

However, Jacintha de Nobrega, a Cape Town-based film producer, thinks many people will be wary of rushing back to movie houses and theatres.

“As much as people are all Netflixed-out and looking for other forms of entertainment, they’re going to take a while before going back,” she said. “It’s like what happened with the restaurants, people have to test it out first, then, after a while, more people feel more comfortable going out.” DM