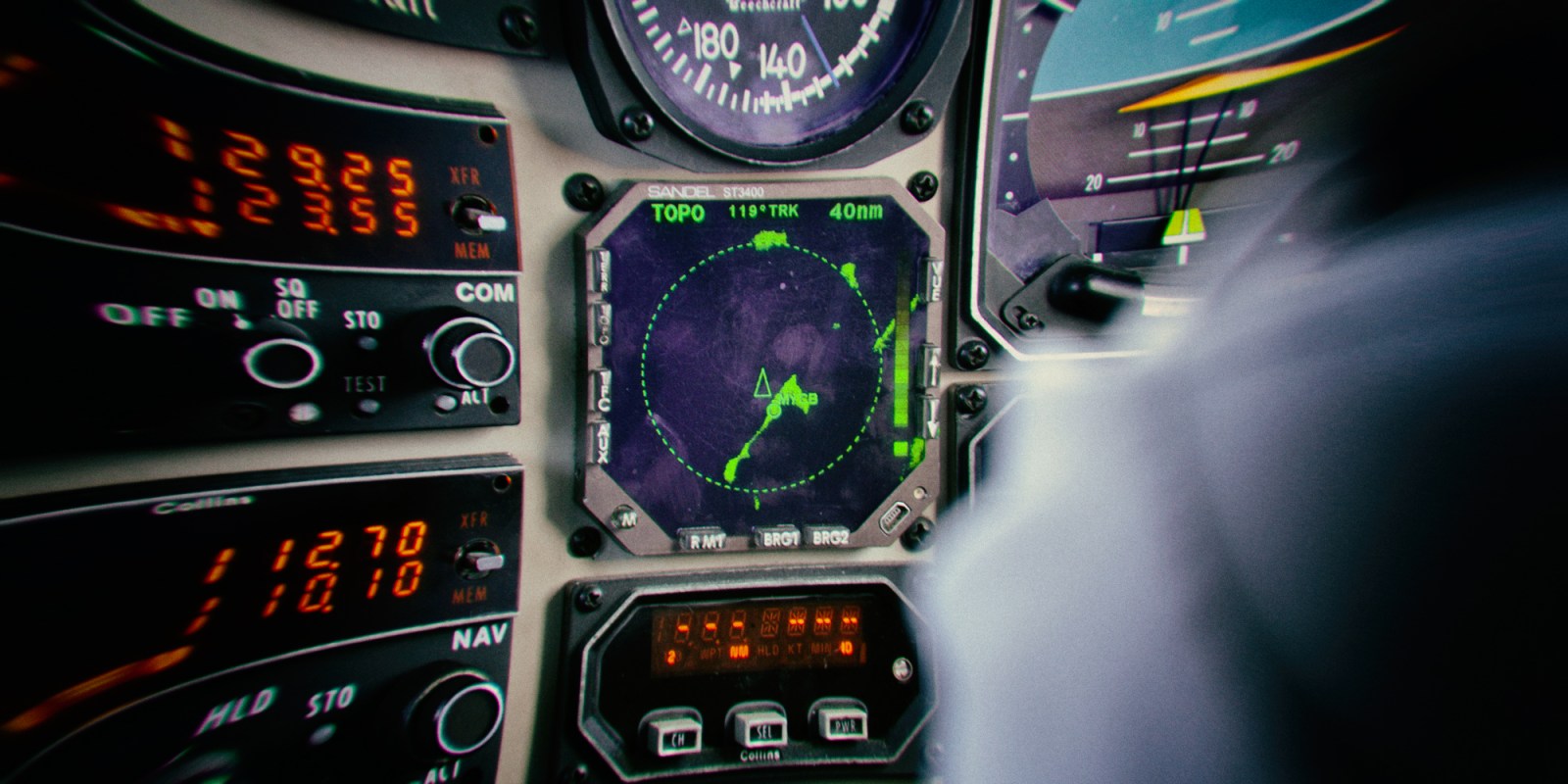 SAA pilots have warned that they will raise their objections to the proposed retrenchment packages at a meeting on Tuesday 14 July. (Photo: Wikipedia)

Talks between SAA pilots and the Department of Public Enterprises about voluntary retrenchment packages have collapsed ahead of a crucial vote this week by creditors on the business rescue plan for the troubled airline.

The department, which is the sole SAA shareholder, has accused the airline’s 617 pilots of being “unreasonable” and “greedy”, saying they have proposed alternative retrenchment packages that disproportionately benefit them (financially) over 4,091 other workers.

The retrenchment packages offered to SAA pilots won’t be improved, the department said, a sign that both parties are on a collision course about the rescue of an airline that is in the throes of business rescue.

SAA pilots have warned that they will raise their objections to the proposed retrenchment packages at a meeting on Tuesday 14 July, where creditors will vote to either approve or reject the implementation of a plan to restructure the airline.

The pilots have been recognised as creditors because they are owed 13th cheques by SAA amounting to R103.3-million, which gives them 0.5% voting rights that they can use to support or reject the rescue plan. But their voting rights are small compared with banks, which are owed about R16.4-billion by SAA and, in a coalition, have voting rights of more than 60%.

The Saapa proposal on retrenchment packages

Saapa’s proposal seeks to keep more workers employed at SAA – proposing permanent job losses of 1,548 compared with 2,708 suggested by the department and rescue practitioners. Saapa proposed that SAA should have a workforce of 3,099 by 2023; starting with 2,000 workers who will take a 10% salary cut and help the airline resume a full schedule of flights by January 2021.

Another 435 workers will have their monthly working days reduced to 12 and 60% of their salary will be paid through a temporary layoff scheme by the Department of Employment and Labour; the remaining 664 workers will be retrenched with a once-off payment and have an option to be re-employed once SAA’s operations stabilise.

Retained SAA pilots, who are on a higher salary scale, are prepared to take a 20% pay cut from 1 August. The pilots argue that these undertakings, among others, will cost SAA R1.92-billion in retrenchment packages to workers compared to the R2.2-billion that the Department of Public Enterprises has set aside.

Saapa is vexed that the department wants a restructured and new SAA to have 88 pilots (from the current 617). It also believes pilots are unfairly targeted to cut the SAA wage bill, saying the department’s retrenchment packages offer skilled pilots a lower payout than workers with fewer years of experience.

“The current voluntary severance packages incentivise junior and lower-paid staff to leave, which will result in a higher per-employee cost base for SAA post business rescue. The packages are also prejudicial to pilots, particularly junior pilots,” Saapa said in its submission to Dongwana and Matuson.

Saapa has no objections to Dongwana and Matuson offering pilots severance packages endorsed by the department.

The department believes its proposed severance packages are generous to pilots. According to its formulation, the department said on average, a pilot will receive a package of R1.96-million and a cabin crew employee around R350,000.

“The Department of Public Enterprises does not believe that the Saapa proposal is in the best interest of SAA, its employees, creditors, and other stakeholders, and has informed Saapa that its proposal would exacerbate a prolonged economic recovery in a post-Covid-19 era,” the department said. DM/BM