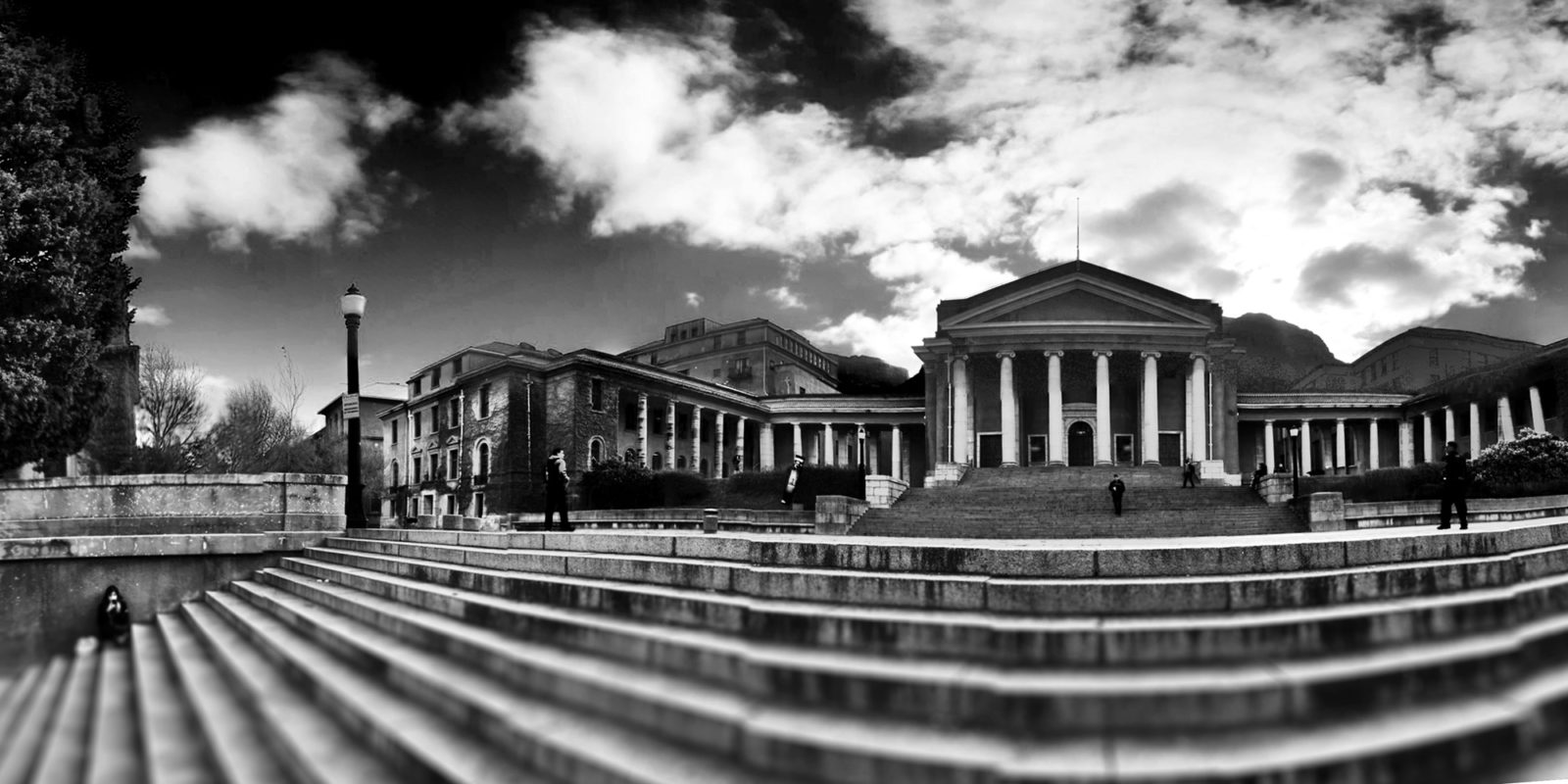 On Wednesday, the Department of Higher Education, Science and Innovation released a report on the recruitment, retention and advancement of black academics, which found that black females are still underrepresented in academia. This is while heated debate continues over institutional racism after an ‘offensive’ academic paper was published by UCT economics professor Nicoli Nattrass this year.

On Wednesday 8 July, the Department of Higher Education, Science and Innovation released a Ministerial Task Team (MTT) Report on the Recruitment, Retention and Progression of Black South African Academics.

Minister Blade Nzimande launched the report during a briefing on the phased return of students to tertiary institutions under lockdown Level 3.

Of the 20 recommendations put forth in the document, the need to tackle “institutional and individual racism and sexism” was cited as “most important”.

“Universities must interrogate how institutional cultures and traditional practices may be creating alienating environments that intentionally or unintentionally work to exclude, and put proactive measures in place to address this,” the report read.

Nzimande said underrepresentation in senior positions was most common at historically privileged universities, especially at the former “Afrikaans institutions”.

For example, data from the report shows that at Stellenbosch University in 2017, only 5.1% of the teaching and research staff was “black African”, the lowest across the country’s 26 universities.

The University of the Western Cape recorded the second-lowest representation in the same year, with 9.2%. From 2007 to 2017, Stellenbosch only saw a 2.6 percentage point increase in the number of black academics.

Black females made up just over 40% of the population in 2017, but a little over 16% held teaching and research positions. Indicating that historically marginalised academics face a triple burden of racism, sexism and patriarchy in universities, the report states:

“Black and/or female academics may be ‘the only one’ or part of a small minority, and ‘experience their identities as misaligned with the hegemonic culture’.”

This is most common in faculties such as engineering or the natural sciences. A recent and contentious paper published by UCT economics professor Nicoli Nattrass concluded that the scant representation of black students in the biological sciences, for example, was in the main due to black students holding “materialist values and attitudes to local wildlife”, and being primarily of low socioeconomic status.

Discourses relating to excellence, quality and tradition also had racist undertones, the task team found. It was often implied that black people were diversity hires, or were not being recruited or rising through the ranks because of sub-par credentials or poor performance. New recruits receiving little or no academic support was another issue.

The report recommended that all universities implement formal and dynamic mentoring programmes so students “have mentors with whom they can identify and who have successfully navigated and challenged the barriers that they too are facing”.

Related issues were barriers to research activities, which in turn hindered career advancement. Things like few funding opportunities for black academics and academics at historically disadvantaged institutions, and performance appraisal systems which favoured research output over teaching outcomes were criticised.

“It is my intention that, after a period of two months during which the sector must propose concrete action on the recommendations, I will submit the report, its recommendations, and the actions to Cabinet for its consideration and approval,” said Nzimande. DM

Pieter-Louis Myburgh for Scorpio
Save 4 mins