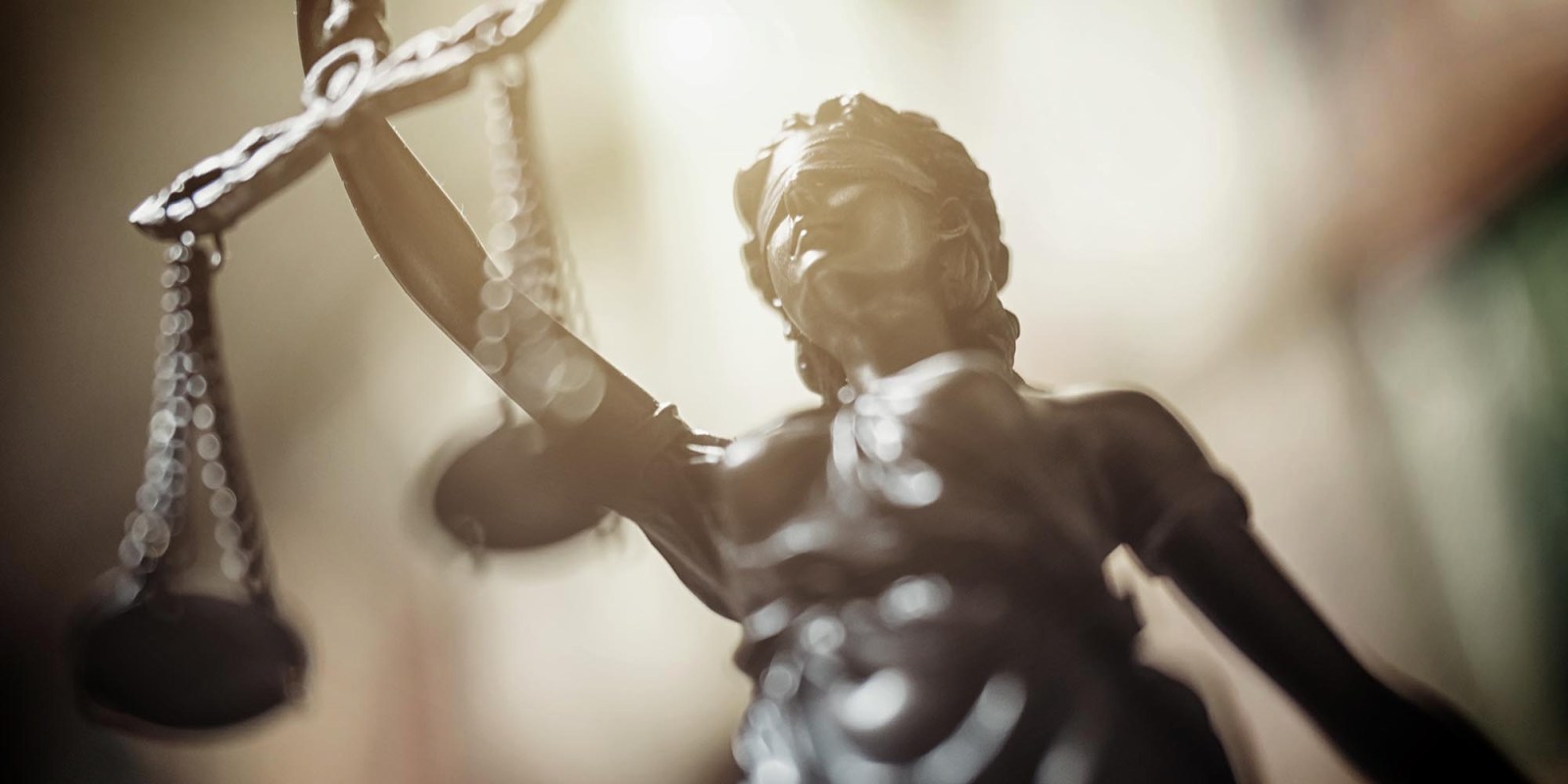 South Africa’s Financial Sector Conduct Authority has the perpetrators of financial crimes at Steinhoff and Tongaat Hulett firmly in its sites and expects to impose tough penalties on them within the next six to eight months. (Photo: Adobestock)

As new management teams at Steinhoff and Tongaat slowly but steadily repair the damage done to these companies, the law may yet catch up with the perpetrators.

Steinhoff International has announced the sale of Conforama France for a “nominal” sum, as well as the sale of 18 real estate properties currently occupied by the business for about €70-million.

This “nominal” sum will be a far cry from the R11-billion spent on the French retailer in 2011, a deal that kickstarted a breathtaking six-year acquisition spree.

Just how ill-judged the acquisitions were, was covered up by management in an elaborate R100-billion fraud that spanned four continents and came crashing down in December 2017.

Since then a new management team, backed by the Supervisory Board, has been trying to restore the company to some semblance of stability.

This sale, the 15th in as many months, will be welcomed by shareholders and creditors as management tries to shore up the woeful balance sheet.

Shareholders also cheered at the news last week that Steinhoff management is close to reaching a settlement with the various litigants against the firm.

There was also corporate activity this week at Tongaat, another company whose management team is in the process of a major restructuring after balance sheet fraud of a similar, but smaller nature, nearly unhinged the firm in 2019.

In Tongaat’s case, the sale of its starch business to the KLL Group, a wholly-owned subsidiary of Barloworld, came one step closer to fruition after the Competition Tribunal approved the acquisition without conditions.

While investors welcome the efforts of hard-working and ethical management teams to right the wrongs of the past, many have wondered what will become of the perpetrators. Do they get to walk off into the sunset?

No, according to Brandon Topham, director of investigations at the Financial Sector Conduct Authority (FSCA).

According to him, South Africa’s financial markets watchdog has the perpetrators of financial crimes at Steinhoff and Tongaat Hulett firmly in its sights and expects to impose tough penalties on them within the next six to eight months.

Fines of hundreds of millions of rand could be imposed on persons found to be involved in the misrepresentation.

“Justice moves slowly, but we are getting there,” says Topham. “We have our best investigators on these cases, but proving that the persons acted wilfully rather than negligently is not always easy. It’s not like they left signed confessions behind them.”

While he does name specific names, he says that in both cases the involvement of all material persons has been looked at. The investigations of the FSCA will have no bearing on any possible criminal cases against the individuals involved.

“We will impose the fines for administrative penalties which, although they involve presenting incorrect or fraudulent information to the public, are civil in nature,” he says.

This follows the JSE’s decision last week to impose the maximum fine of R7.5-million on Tongaat for non-compliance with the exchange’s listings requirements. Of this amount, R2.5-million was suspended for five years on condition that the group was not found in breach of material and important provisions of the listings requirements during the period of suspension.

However, the FSCA is working closely with the National Prosecuting Authority.

“We are in regular contact. They have their own teams on this and will be investigating the persons for fraud. Due to the quantum involved, if found guilty, this could carry a jail term.”

In December 2017, the FSCA found Steinhoff guilty of contravening sections of the Financial Markets Act, specifically that Steinhoff made false, misleading or deceptive statements, promises or forecasts in its public statements to the markets.

It imposed an administrative penalty of R1.5-billion on the firm, reduced to R53-million, which is still the highest penalty ever levied by the FSCA.

According to Topham, the FSCA is within a month of completing the same type of investigation into Tongaat and will levy a penalty on the firm.

“The two cases are similar in what went wrong, but the quantum is substantially different.”

This follows the JSE’s decision last week to impose the maximum fine of R7.5-million on Tongaat for non-compliance with the exchange’s listings requirements. Of this amount, R2.5-million was suspended for five years on condition that the group was not found in breach of material and important provisions of the listings requirements during the period of suspension.

Topham recognises that the fines could be viewed as punitive on the company and on the shareholders, who are arguably victims in the story.

However, he adds, “The actual perpetrators of the misdeeds will also eventually be held accountable for what they did.”

The FSCA will go public with its findings as soon as due administrative processes, specifically the Audi alteram partem rule has been complied with.

This means individuals whose life, liberty, or property are in legal jeopardy have the right to confront the evidence against them in a fair hearing. BM/DM