Secrecy Bill is still fundamentally flawed and needs to... 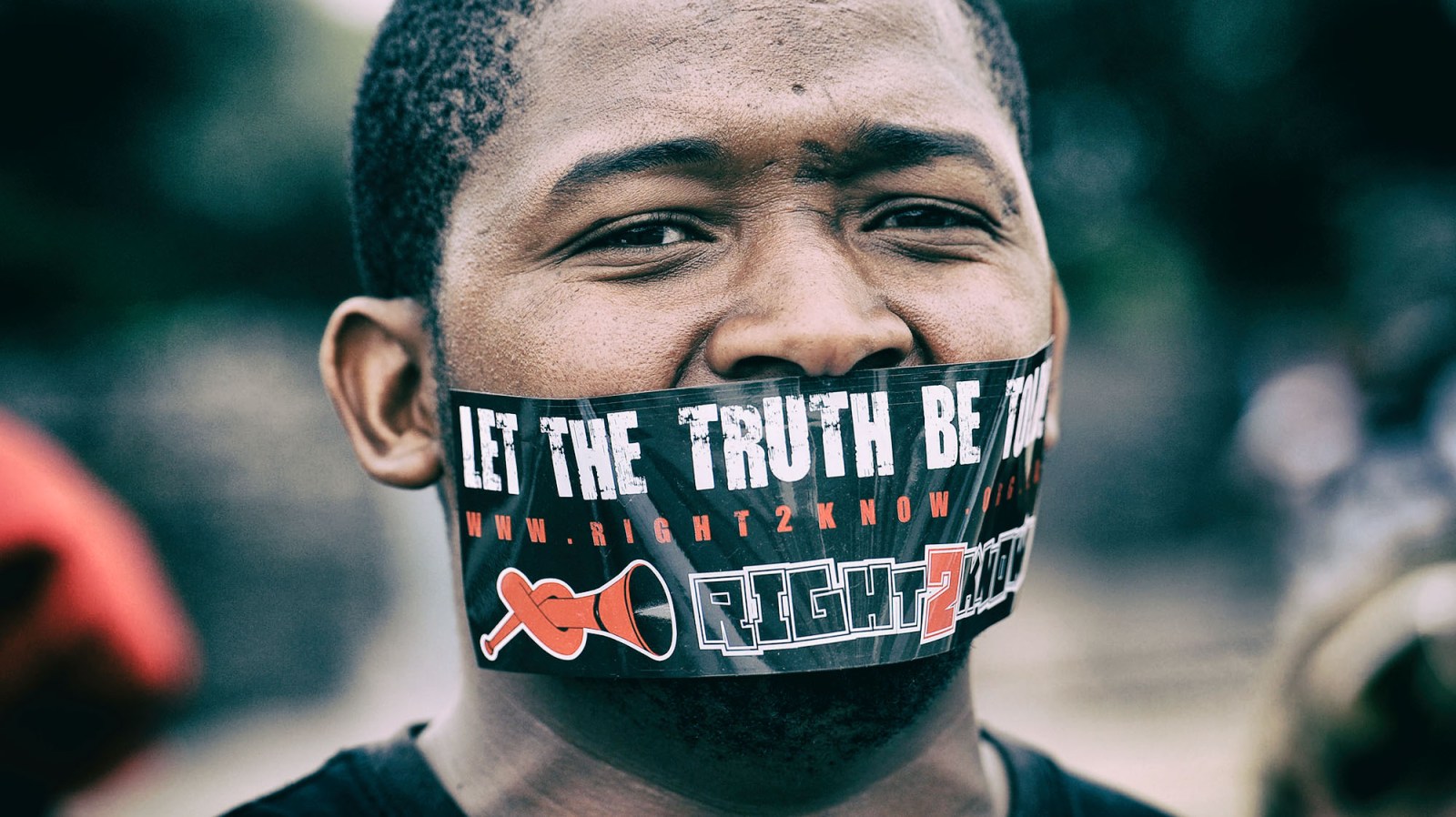 The Secrecy Bill needs to be completely reconsidered by Parliament. Various versions of the bill have been amended in a piecemeal fashion that has fundamentally undermined its coherence. As a result, the defective provisions of the bill, when taken together, compound the potential for infringement of rights.

We applaud President Cyril Ramaphosa’s decision to send the Protection of State Information Bill (the “Secrecy Bill”) back to Parliament, but we respectfully call on him to expand the grounds for reconsideration of its unconstitutionality.

The stark reality is that the protection of information held by the state is currently governed by apartheid-era legislation still on the statute books. Parliament has twice – in 2008 and 2010 – attempted to introduce legislation intended to repeal and replace the Protection of Information Act, 1982.

These attempts were met by broad public opposition on the basis that those bills facilitated excessive degrees of government secrecy and, if passed, would violate the right to freedom of expression.

The second of these bills, in its eighth iteration and issued in 2013, has now been referred back to Parliament by Ramaphosa for an unprecedented second time for reconsideration due to concerns about its constitutionality.

The undersigned signatories agree that, following the president’s referral, an opportunity has arisen to address the many unconstitutional aspects of the bill. The overarching concern is the need to strike the appropriate balance between the genuine needs of state security against the rights to freedom of expression and access to information.

The signatories agree with all the grounds identified by the president in his letter to Parliament, which align with concerns raised by civil society at the time the current bill was enacted. We are particularly pleased that the president, like us, views the need for public interest and public domain defences as important.

However, there are more aspects of the bill that do not pass constitutional muster and our lawyers have written to the president requesting that he should refer further issues to Parliament for reconsideration.

Most importantly, various versions in the bill have been amended in a piecemeal fashion that has fundamentally undermined its coherence. As a result, the defective provisions of the bill, when taken together, compound the potential for infringement of rights. Parliament, therefore, needs to reconsider the bill as a whole and its potential to undermine constitutional rights and freedoms and to ensure that an amended version is internally coherent as well as being constitutional.

This should be done with reference to the Johannesburg Principles, which are regarded around the world as “authoritative standards clarifying the legitimate scope of restrictions on freedom of expression on grounds of protecting national security”.

The signatories remain committed to engaging on this important issue. To this end, we have written to Ramaphosa as a collective, calling on him to send a further letter to Parliament, directing its attention to these concerns in addition to those raised in his previous letter.

In addition, the signatories call on the South African public to once again engage avenues of participation in the democratic process to ensure that the version of the bill that is eventually passed embodies a true expression of South Africa’s constitutional values, including a firm commitment to openness and transparency. DM